The vehicle turned southbound on N. 27th Street and then the headlights were turned off. The officer, while being 3-4 blocks behind, activated the squad lights and siren in an attempt to stop the speeding vehicle. The vehicle continued to flee and appeared to turn eastbound onto W. Villard Avenue. 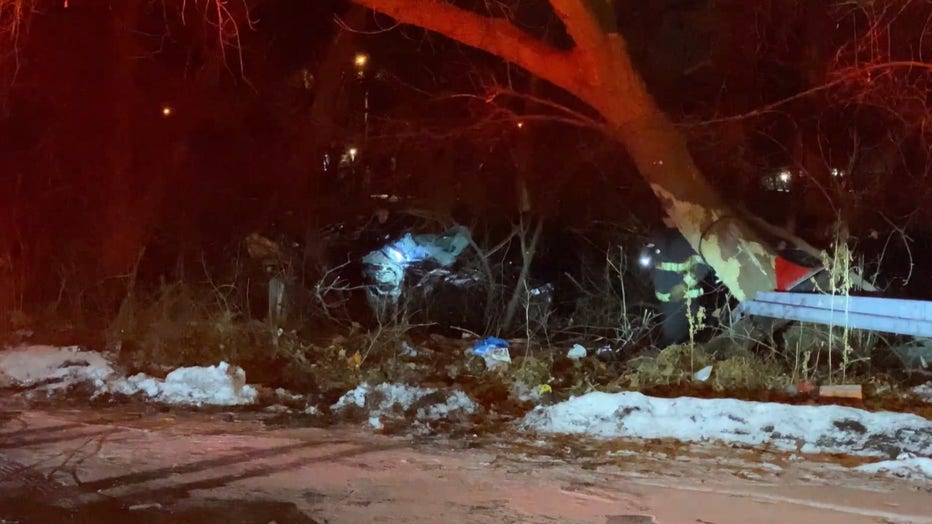 Officers were unable to locate the vehicle on Villard.

Shortly before 12:30 a.m., officers located the driver crawling out of the wooded area in the dead-end near 27th and Villard. 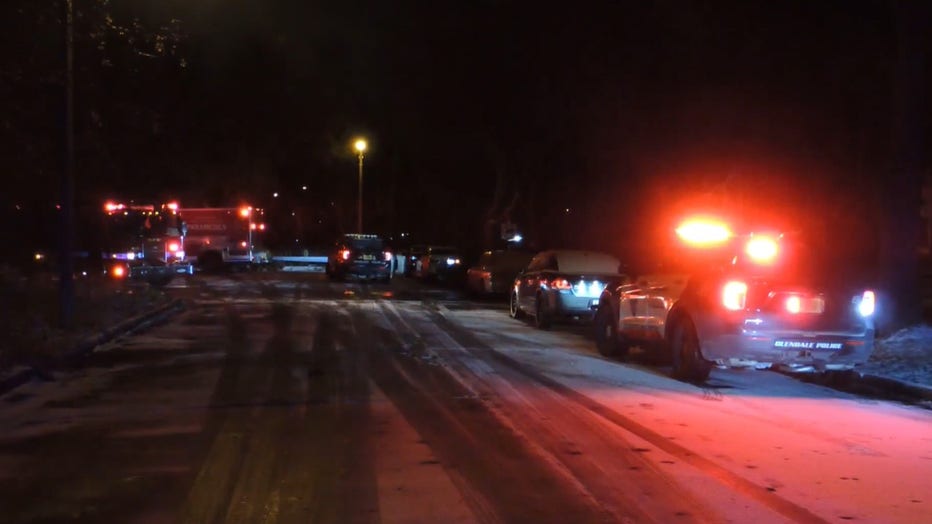 The driver and sole occupant, a 24-year-old Milwaukee man, was injured and the vehicle was located in the wooded area. The vehicle was totaled and the driver was transported to Froedtert with what is believed to be non-life-threatening injuries.

Charges of fleeing will be reviewed by the District Attorney’s Office.

One person was arrested Wednesday night, Feb. 9 following a police pursuit and crash.