MILWAUKEE - A parking lot full of broken glass. That's what some renters woke up to this morning on Milwaukee's north side after vandals struck.

This happened more than 12 hours ago near 75th and Glenbrook, but if you look around, you can still see signs of multiple break-ins.

Several car windows and side mirrors are damaged and one renter here says a couple of cars were also stolen. 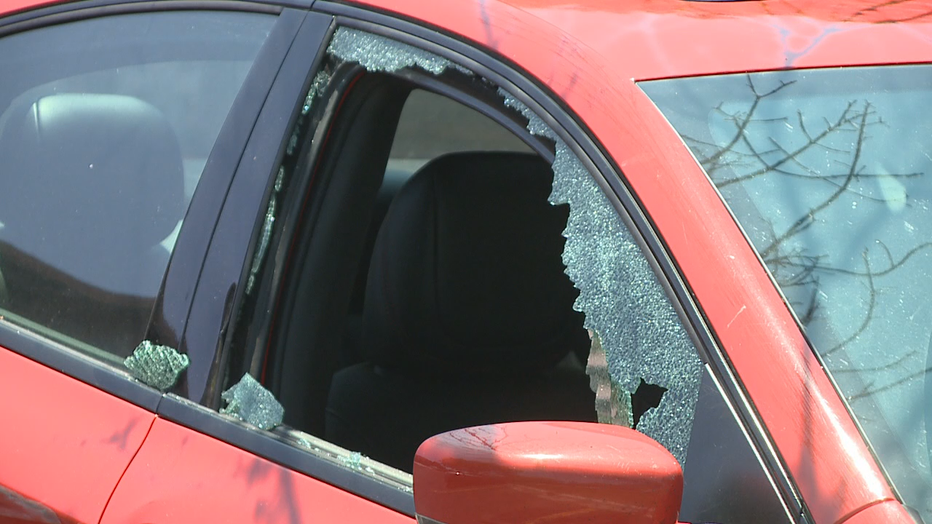 Be careful where you step. A tour outside Delores Raines’ apartment building is littered with broken glass and empty parking spaces.

"That must have been used to pick someone’s lock.  In the street here, that’s someone’s window," she said. 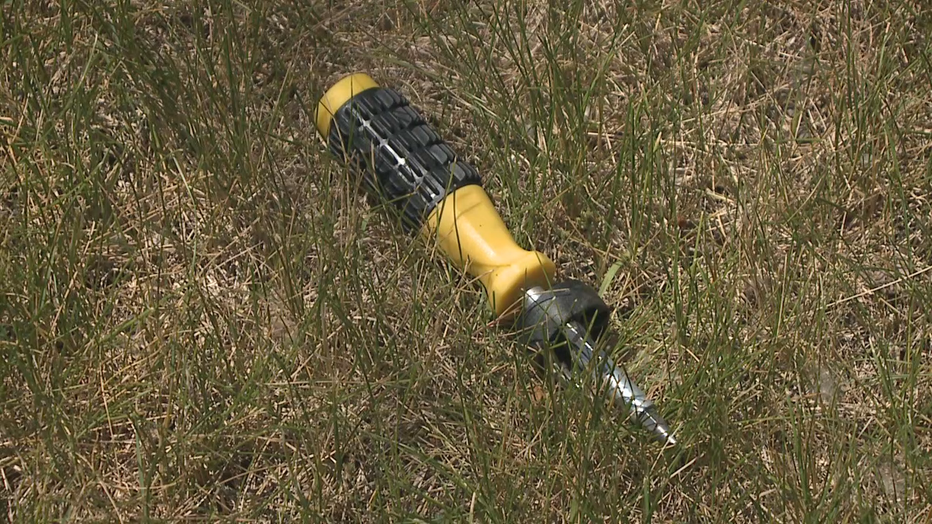 "Mine wasn’t bothered," Raines said. "My boyfriend’s truck was stolen."

Raines says his 2002 Infiniti SUV is gone. By her estimation, at least 20 vehicles were damaged and five stolen – although investigators would not confirm any car thefts – Raines said her boyfriend filed a police report Thursday morning.

"Honestly, the management doesn’t seem to care a lot – we just want to move," she said.

What bothers her more than anything is security cameras at the Glenbrook Apartments could have captured the crimes — had the cameras been working.

"They said that they didn’t have any footage because there’s no cameras or anything," she said. 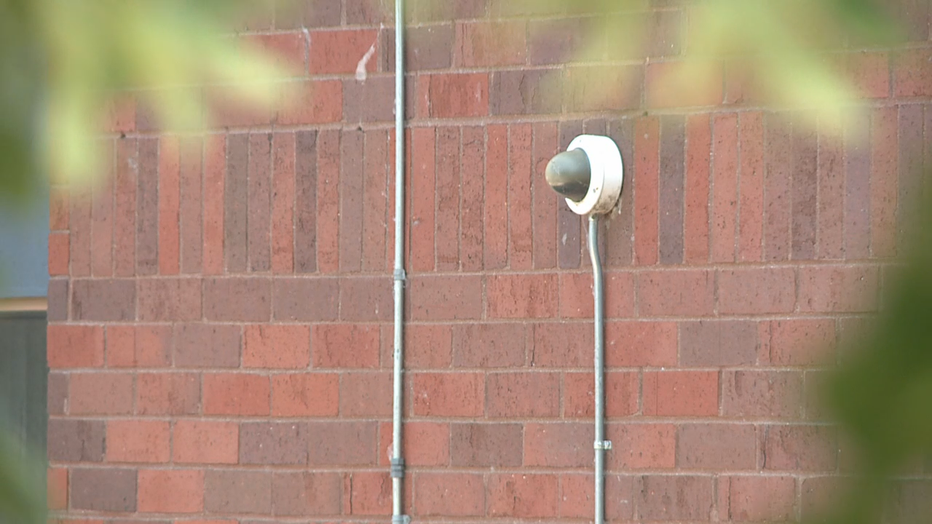 After several knocks, the property manager finally came to the door and after explaining she was still waiting for information from police, she simply told us no comment.

"I’m just going to move away from this area," she said.

We were also directed to call the regional manager – with the Monarch Investment and Management Group.

She told us by telephone that her staff is cooperating with the police.

She said there are security cameras in the area… but would not tell us if the cameras on her property are working.