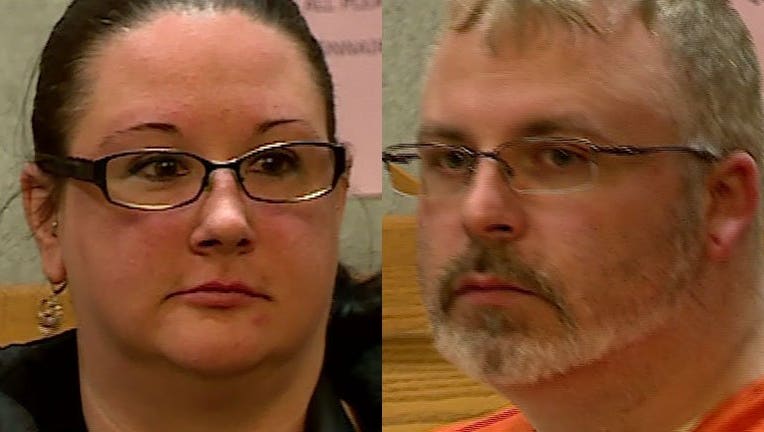 STURTEVANT, Wis. - A man and woman from Sturtevant, charged in 2019 after prosecutors said a girl was sexually assaulted in their care, have now been sentenced to prison.

Jeremy Teloh pleaded no contest to three of the 18 charges he faced, including second-degree sexual assault of a child. As part of a plea deal, 15 other charges were dismissed in November 2019. He was sentenced to 25 years in prison in February 2020.

A jury found Nicole Teloh guilty of all four charges she faced, including second-degree sexual assault of a child, on Feb. 3, 2022. She was sentenced to 17.5 years in prison on Aug. 12.

FOX6 News is not providing details of the crimes due to their graphic nature.