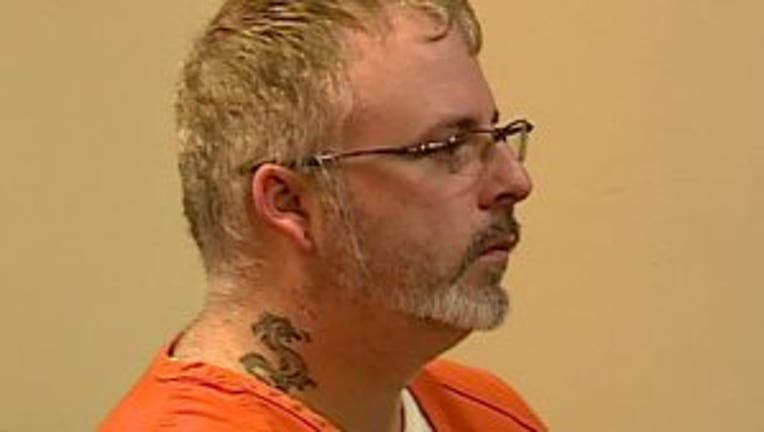 RACINE COUNTY -- A man and woman from Sturtevant are facing charges after prosecutors said a teenage girl was sexually assaulted while in their care. 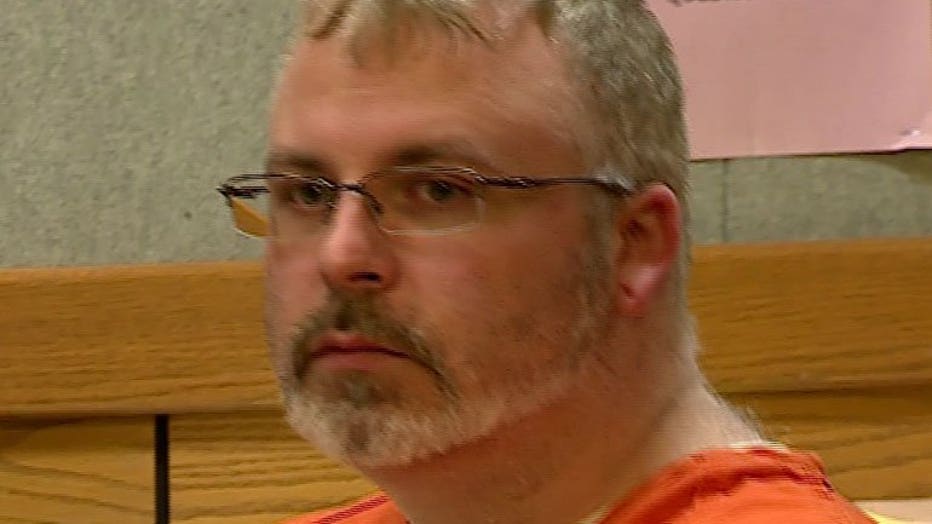 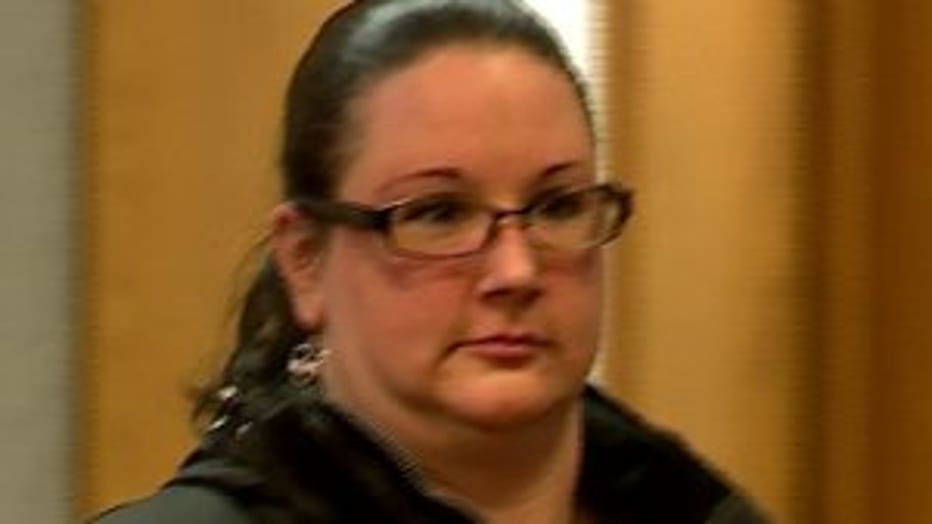 He was in court Thursday, Feb. 21 for his preliminary hearing, which he waived. Probable cause was found for further proceedings, and he was bound over for trial. The defense requested his bond be modified from $50,000 to $20,000 cash, but the state objected to that request, which was ultimately denied by the court. It was amended to $50,000 from $20,000 on Feb. 15. An arraignment was set for Feb. 28.

Nicole Teloh, 34, was charged with failure to protect a child and attempted second degree sexual assault of a child, as party to a crime. She was in court for a hearing Thursday, Feb. 21, but still looking for an attorney. The hearing was adjourned, and a status conference was set for Feb. 28. 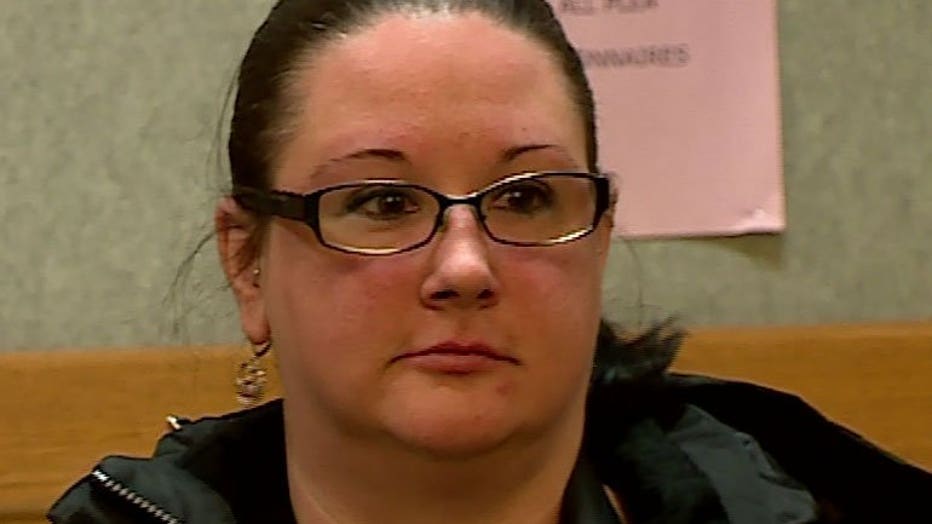 We are unable to provide further detail from the criminal complaint due to the graphic nature.