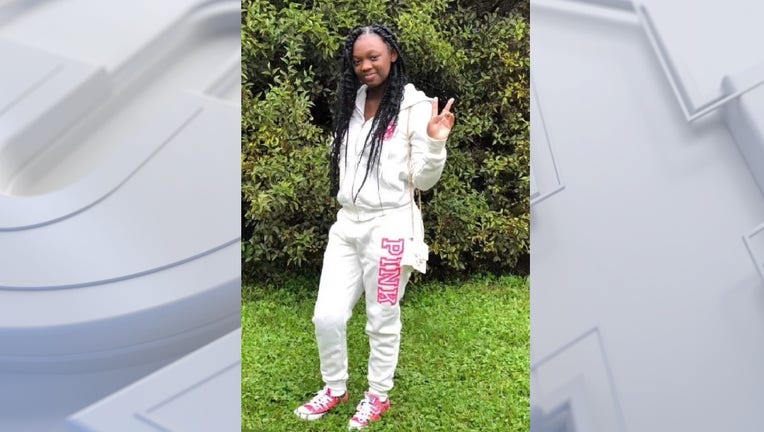 The Caledonia police chief is speaking out after one of his officers was accused of planting evidence during a traffic stop.