Three thousand people attended ''German Days'' instead at the Bavarian Bierhaus in Glendale.

GLENDALE, Wis. - On the weekend that was supposed to host German Fest 2021 in Milwaukee, 3,000 people attended "German Days" instead at the Bavarian Bierhaus in Glendale.

"This is the weekend for the other big German celebration that wasn’t happening this year, so we wanted to make sure everybody had somewhere to go," said Josh Neureuther, general manager at Bavarian Bierhaus.

One family, in particular, got a taste of the German culture they remember from when they lived in Germany for a time, enjoying all the event has to offer.

"I was in the military. I was in the army," said Bryan Hansen. "It’s a nice trip down memory lane. There are a lot of similarities like the ‘ambrosic’ song, and those rotisserie chickens, like, we would go into the beer tents and when you get your table you get maas which is the big beer, a liter beer, and half a chicken at your table and it was unbelievable."

The authentic German celebration was complete with German beer brewed on-site – plus food.

"We’re doing rotisserie chicken, and rotisserie pig as well as bratwurst and all other good things. We brew our own beer fresh. So it’s super exciting and we have live music as well," said Neureuther. 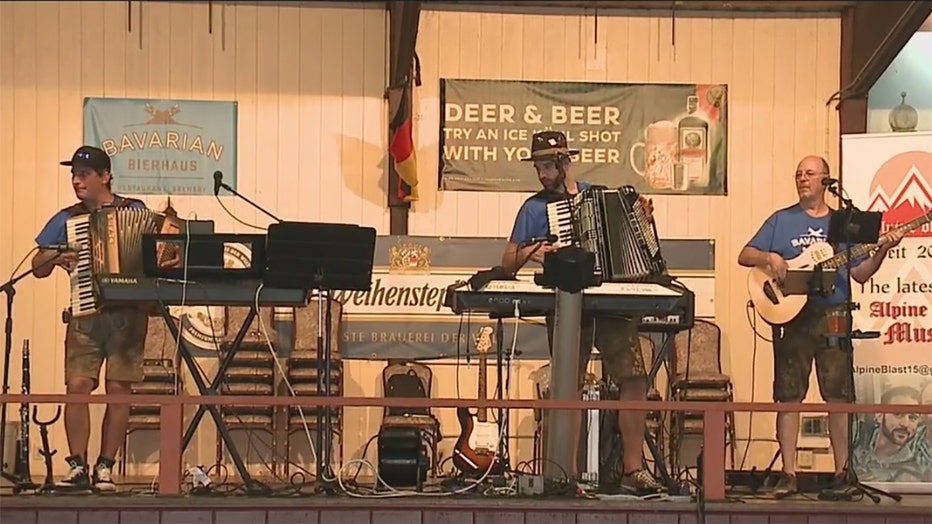 The general manager said the 60-plus-year-old Heidelburg Park is a nice place to get out and socialize while still staying safe.

"We moved tables out so it’s 300 tables spread out over five acres, so, if you want space you can still have it, there’s plenty of space to move out and celebrate," said Neureuther. 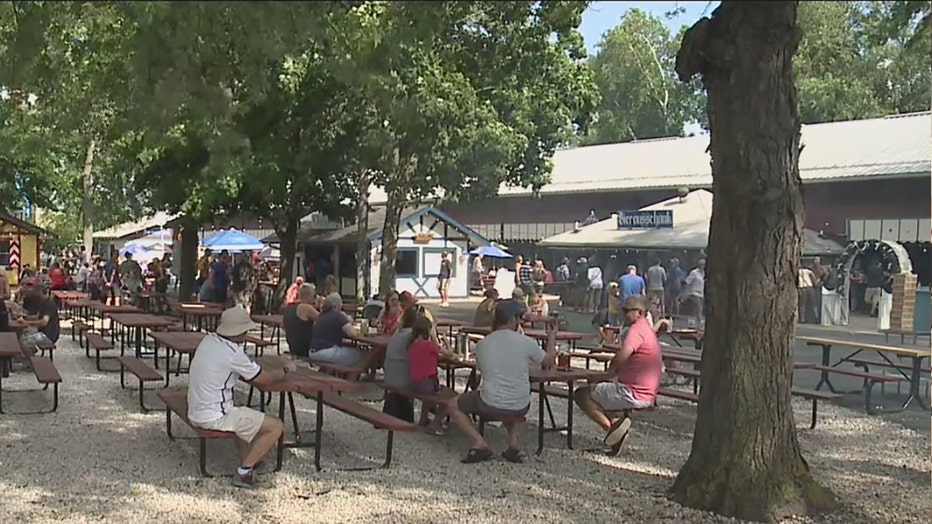 A substitution for families who usually visit German Fest downtown.

"We came here instead," Hansen said. "It’s a good kind of place where we are reminiscing about how things were when we lived there and everything. It’s fun."

German Days run through Sunday and admission is free.