Gas prices have jumped across the nation as oil prices reach a 7-year high, leaving only eight states with prices under $3 per gallon.

The average price of gas across the nation stands at about $3.25 per gallon after jumping from 5.2 cents from a week ago, according to Patrick de Haan, head of petroleum analysis for GasBuddy.

Prices are up 7.5 cents compared to a month ago and up more than $1 from a year ago, according to GasBuddy data compiled from more than 150,000 gas stations across the country.

Diesel, meanwhile, is up more than 10 cents compared to last week and stands at $3.45 per gallon, according to the data. 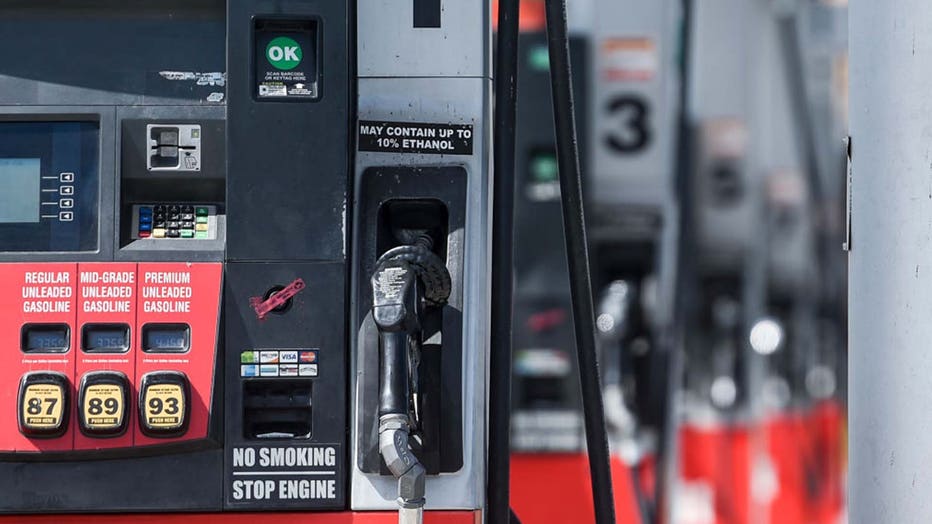 At the same time, "the nation’s gas prices were also pushed to their highest since 2014, all on OPEC’s decision not to raise production more than it already agreed to in July," said De Haan.

That decision "caused an immediate reaction in oil prices, and amidst what is turning into a global energy crunch, motorists are now spending over $400 million more on gasoline every single day than they were just a year ago," De Haan continued.

The most common gas price encountered in the nation is $3.09 per gallon. Previously $2.99 "held the title for nearly all of the late spring and summer," De Haan tweeted.

"The problems continue to relate to a surge in demand as the global economy recovers, combined with deep cuts to production from early in the pandemic," De Haan said. "If Americans can’t slow their appetite for fuels, we’ve got no place for prices to go but up."