Rod Waters saved two George Webb hamburgers from the Brewers' 12-game winning streak in April 1987. They sat in his freezer for more than three decades until he decided to raffle them off.

GREENFIELD, Wis. - A Milwaukee area man raffled off two burgers that he's had since Ronald Reagan was president back in the 1980s.

Rod Waters is a sub shop owner in Greenfield and an avid Brewers fan. He is such a fan that he saved two George Webb hamburgers from the Brewers' 12-game winning streak in April 1987. Waters kept those two burgers and an article about the streak and burger giveaway in a baggie that was notarized and stamped. 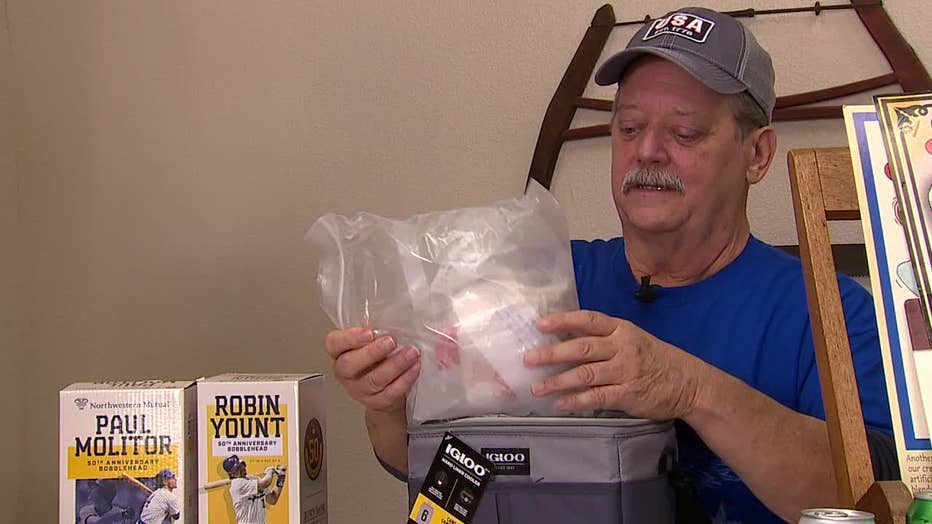 "It was just crazy. Lines and lines of people, up and down the streets," Waters said.

The Webb burgers had been sitting in Waters' freezer for more than three decades.

FOX6 News talked with Waters in 2018 when he thought he had just one burger. It turned out, it was actually two. 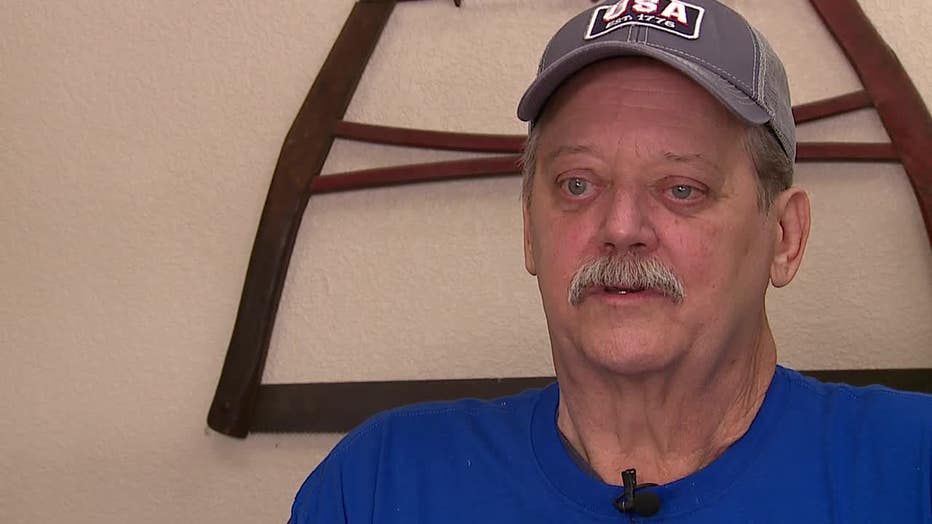 As Waters and his wife prepare to move to a new home, his wife wanted the burgers gone.

"Burgers can’t come in retirement to the new home, so she suggested we do a giveaway," Waters said. 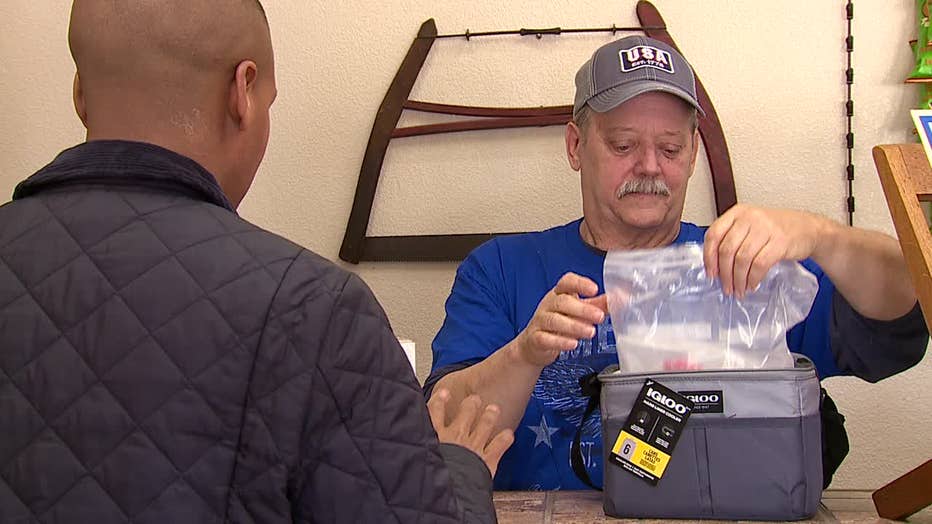 On Wednesday, Sept. 28 Waters decided to raffle his prized burgers away.

"And the grand prize winner is Justin Allen," Waters said.

The last time George Webb had its famous burger promo was 2018.