Family and the Milwaukee County Medical Examiner's Office identified the suspect shot and killed by police after a series of Franklin-area crimes.

FRANKLIN, Wis. - The Milwaukee County Medical Examiner's Office on Saturday, Sept. 4 identified the suspect shot and killed by police after a series of Franklin-area crimes as 31-year-old David Marshall Jr. of Milwaukee.

Authorities said he allegedly carjacked two vehicles, led police on a high-speed chase and kidnapped a person while armed on Friday.

Investigators believe the incident began early Friday in Milwaukee, where the suspect is reported to have kidnapped a victim near 26th and Mitchell, a new release from the Milwaukee County Sheriff's Office (MCSO) said that afternoon.

When authorities ultimately responded, the suspect led them on a pursuit southbound on Interstate 94 at speeds greater than 110 mph. The suspect exited the freeway and eventually crashed near 27th and Ryan where he stole another vehicle at gunpoint, according to the release from MCSO.

At 27th and Ryan, the suspect engaged in an "armed confrontation" with an Oak Creek police officer before the pursuit continued north on 27th Street where the suspect hit another vehicle near Sycamore, the release said.

The suspect got out after the crash holding a gun and was engaged by law enforcement officers from multiple agencies. He was fatally shot. Investigators said his gun was recovered, but are still looking into whether he fired the weapon.

Family members placed flowers and candles near 27th and Sycamore on Saturday. Shattered glass from the windshield of the car Marshall flipped before being shot was just steps away from the memorial.

The family, grieving, said Marshall was a loved one who was lost before he was gone.

"He had enough. He was exhausted. He wanted to go out with a bang," said Kayla Uljanec, Marshall's cousin. 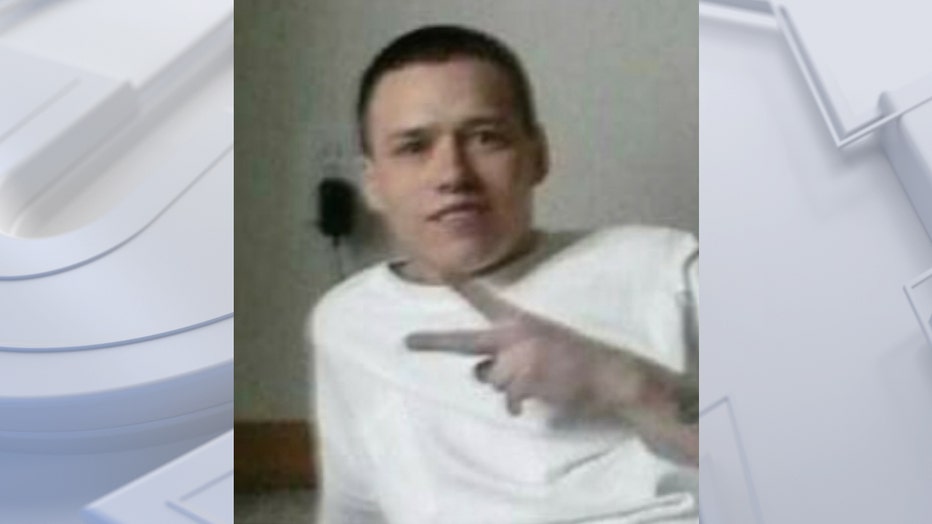 Family said Marshall had mental health issues since he was young and had spent years in prison. Court records show he had upcoming dates for a number of charges, including attempted robbery and resisting an officer. His family thinks his actions Friday may have been his way to avoid going back to prison.

"He grew up in the systems, and he just didn’t want to go back," said Pundsack.

The family wishes Marshall had more mental health treatment. David Marshall Sr. hopes his younger son can help on the other side of the law.

"Even those this happened, I still want him to be an officer," Marshall Sr. said.

No deputies or officers were injured. No other individuals involved reported physical injuries. The West Allis Police Department is leading the investigation.

A Hustisford man is charged with operating while intoxicated – third offense – after Caledonia police stopped him for speeding on Aug. 31.

Calvin Durham wanted for Milwaukee shooting, on the run since 2020