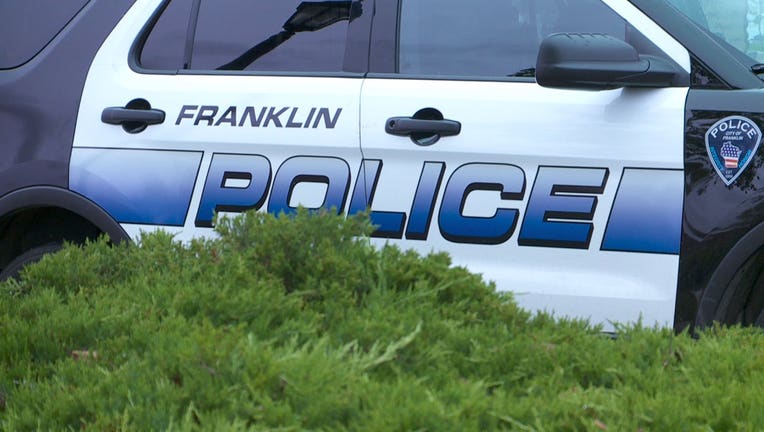 In each theft case, police said, the cars had the keys left inside overnight.

Thieves are aware that some residents do one or more of those things, according to police. Anyone who sees anything suspicious is encouraged to call police dispatch.

Apartments in Southridge Mall approved by Greendale Village Board

The Greendale Village Board gave the green light on Tuesday, Dec. 21 for Barrett Lo Visionary Development’s proposal for a mixed-use development at the site of the former Boston Store property at Southridge Mall.