A Franklin man is going the distance to further research on the disease that killed his father. Over the summer, Dave Adam biked 4,200 miles across Canada to raise money for the University of Wisconsin-Madison’s Initiative to End Alzheimer’s.

FRANKLIN, Wis. - A Franklin man is going the distance to further research on the disease that killed his father. Over the summer, Dave Adam biked 4,200 miles across Canada to raise money for the University of Wisconsin-Madison’s Initiative to End Alzheimer’s.

One in 10 people over 65 have Alzheimer's, but the disease still has no cure.

Adam is used to going the distance. 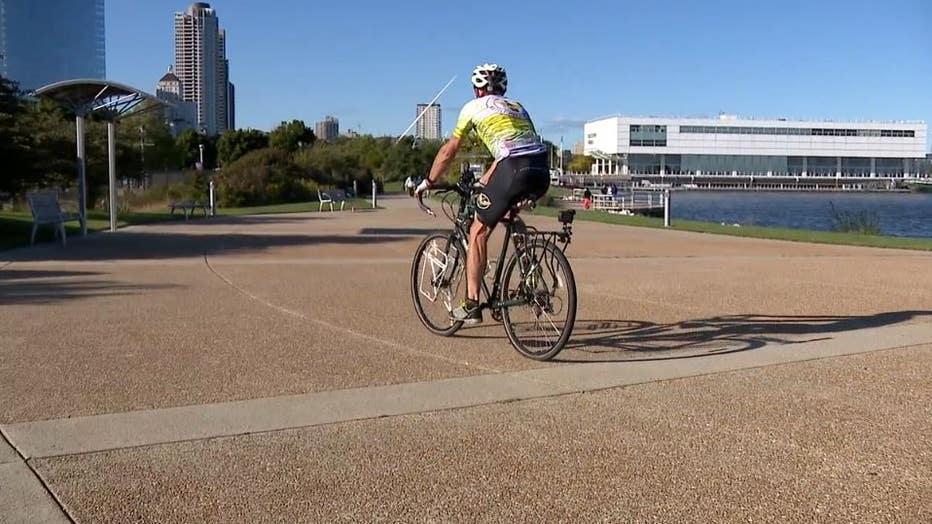 His sidekick, a plush dog that rides with him, wasn’t his only motivator.

"My dad was a local banker in the town of Columbus, Wisconsin, very active in the community and in his church," said Adam. "One of the key things was his ability to always be there for me and my family and the community."

Adam’s father, Don, had progressively worse Alzheimer's symptoms for the last seven years of his life before he died in 2011.

"At least vocally, he couldn’t communicate, but he would give me hugs that were very, very intense and I knew because of the strength that he still had in him it was his way of saying he loved me," said Adam.

Since his dad went the extra mile for him, Adam wanted to return the favor. 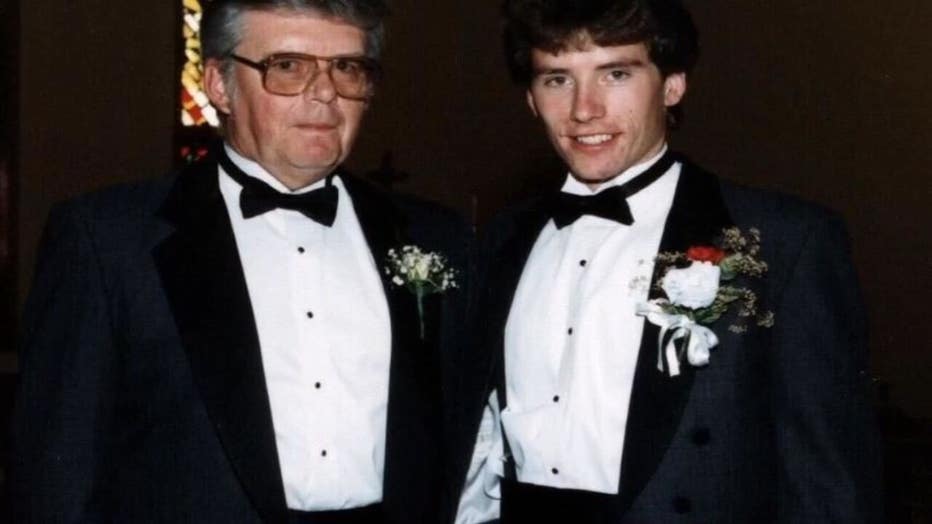 "My dad was there for pretty much every sporting event I ever participated in," said Adam. "While you’ve got it mentally and physically, use those talents you’ve been given for a better cause."

He honored his dad with his solo 4,200-mile Canada ride over 38 days over the summer, raising money for the UW Initiative to End Alzheimer’s, which offers support to families and caregivers and advances research.

"What we’re working on is trying to target what’s causing this, so we can stop it," said Cynthia Carlsson, UW professor of medicine in Alzheimer's research. "We’re right at the cusp of some great discoveries, so it’s really exciting."

Carlsson said every dollar raised brings them closer to detecting and treating the disease earlier and earlier. 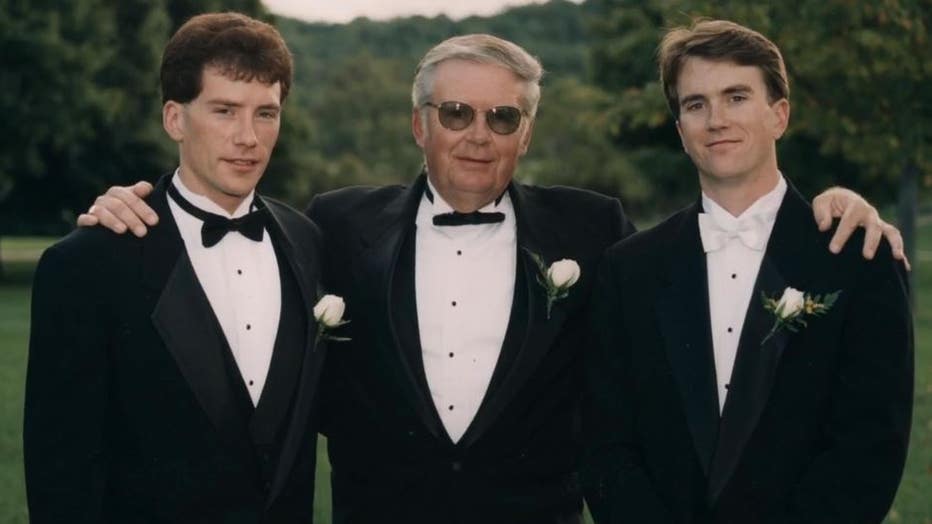 "We really respect those people like Dave Adam who’ve done this great work, and people do it in their own creative ways," Carlsson said. "Some will do market fundraising. Students will do other projects at their schools. Someone will bike across the country."

Through a bike and determination, Adam sent a clear message back to his dad, with no words needed.

"I think he’d look at it and say, ‘That’s pretty cool! Go at it and continue to make a difference in the world because life is short,’" said Adam.

Adam is planning another solo bike trip across Australia in spring 2023. Adam's blog with information on how to donate can be found here.