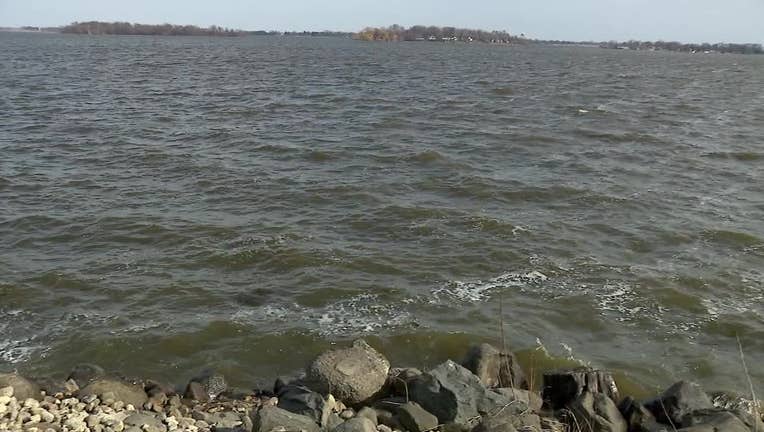 FOX LAKE, Wis. - The Dodge County Sheriff's Office announced on Friday, May 6 that the body of a male was recovered from Fox Lake just before 8 p.m. Thursday. 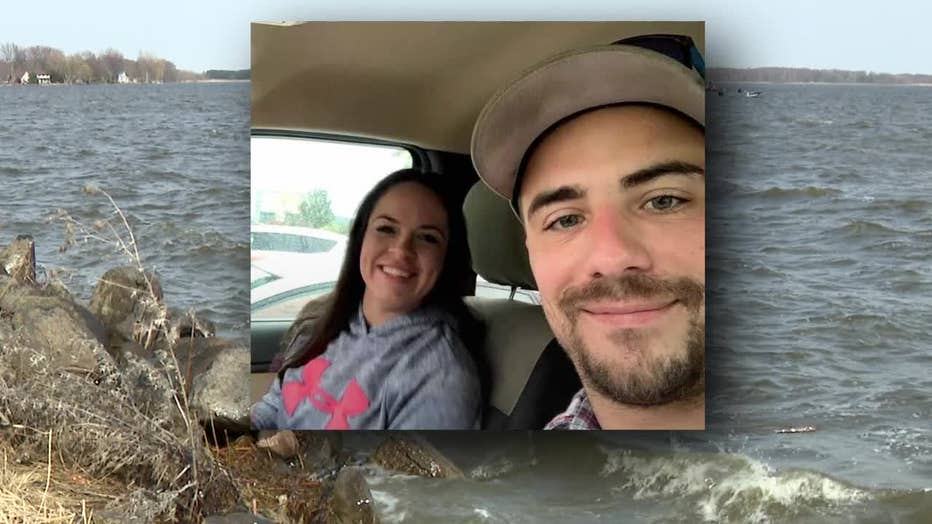 "We got out about here, to the middle to the island, and just big huge waves starting coming in and started getting really windy," Johnson said. "I put my oar up, and it just shifted, and we just fell in. We just couldn’t get back out – then the canoe just wouldn’t hold us both."

Johnson said Krantz let go of the canoe so that she could hold on. Neither of them were wearing life jackets, according to the sheriff's office.