The search continues for a Dodge County man who fell into Fox Lake when he and his girlfriend's canoe capsized. Family says Beau Krantz died a hero.

FOX LAKE, Wis. - The search continues for a Dodge County man who fell into Fox Lake when he and his girlfriend's canoe capsized Thursday, April 21.

The family of 36-year-old Beau Krantz says he died a hero.

"I just want him back. I just want to put him to rest, you know," said Alicia Johnson, Krantz's girlfriend. "He’s a good man. He works. He’s got three beautiful kids."

Johnson spent all day Saturday waiting and watching as crews on Fox Lake looked for Krantz. She said they went canoeing Thursday when the waters were calm, but things quickly changed.

"We got out about here, to the middle to the island, and just big huge waves starting coming in and started getting really windy," Johnson said. "I put my oar up, and it just shifted, and we just fell in. We just couldn’t get back out – then the canoe just wouldn’t hold us both." 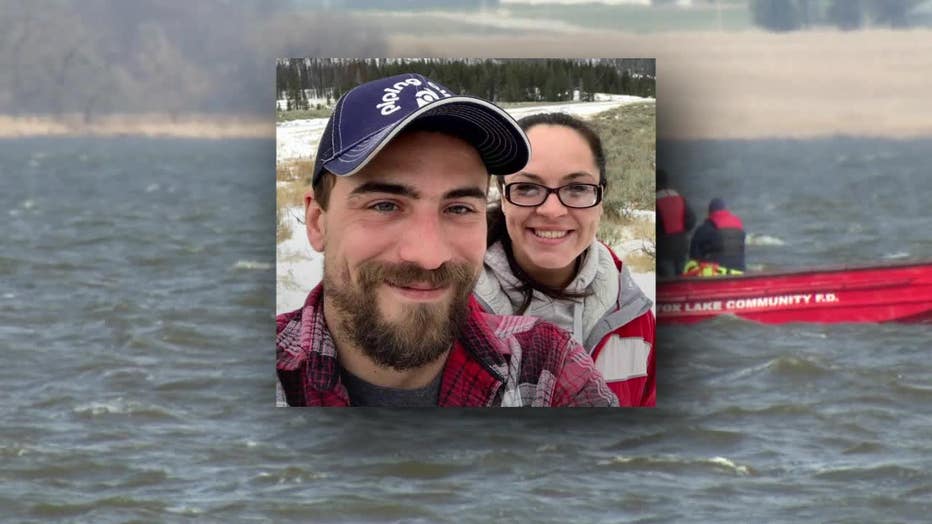 Johnson said Krantz let go of the canoe so that she could hold on. Neither of them were wearing life jackets, according to the sheriff's office.

"He went to heaven a hero," said Paul Krantz, Beau's dad. "He didn’t deserve this, and we just want him found." 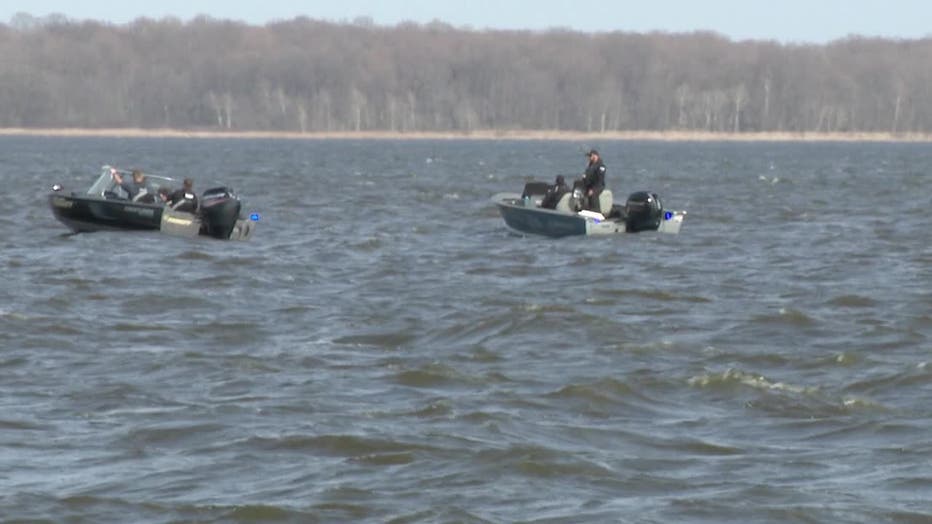 Loved ones are asking anyone around Fox Lake to keep an eye out.

The search was called off around 4:30 p.m. Saturday. The Dodge County Sheriff’s Office said it hopes to pick things back up when conditions improve.

Johnson also wants to thank the first responders who helped pull her out of the water.