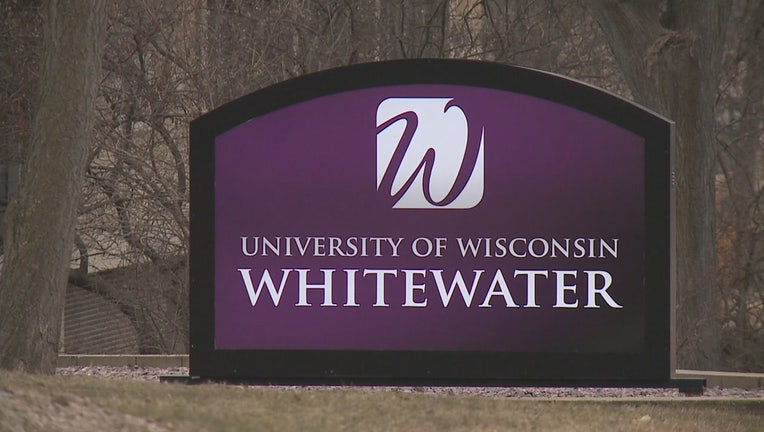 Jim Henderson abruptly resigned Monday, offering little explanation beyond that he felt he could no longer help recruit the best person to fill the position permanently. He told the Wisconsin State Journal for a story published Wednesday that he was upset over Interim System President Michael Falbo's decision to send out the survey after initially deciding that institutions wouldn't do it.

Henderson said chancellors raised concerns about the survey. He said he was worried students were tired of questionnaires and a free speech survey wasn't crucial at UW-Whitewater because students are exposed to a variety of voices. Falbo changed his mind because he was afraid of political fallout from Republican legislators concerned that campus leaders are working to stamp out conservative viewpoints, Henderson added.

UW-Stout's Menard Center for Public Policy and Service is conducting the survey. The center began in 2017 with a donation from the conservative Charles Koch Foundation. It was renamed the Menard Center after the Menards family, which founded the Menards store chain, donated $2.26 million to the center in 2019. The family is a major Republican donor.

Falbo told the State Journal that his stance on the survey changed last week after the center's director, Tim Shiell, told him that chancellors' concerns were based on incomplete information. Shiell said that the university board overseeing human research had approved the survey and the workload for schools would be limited to sending out emails. 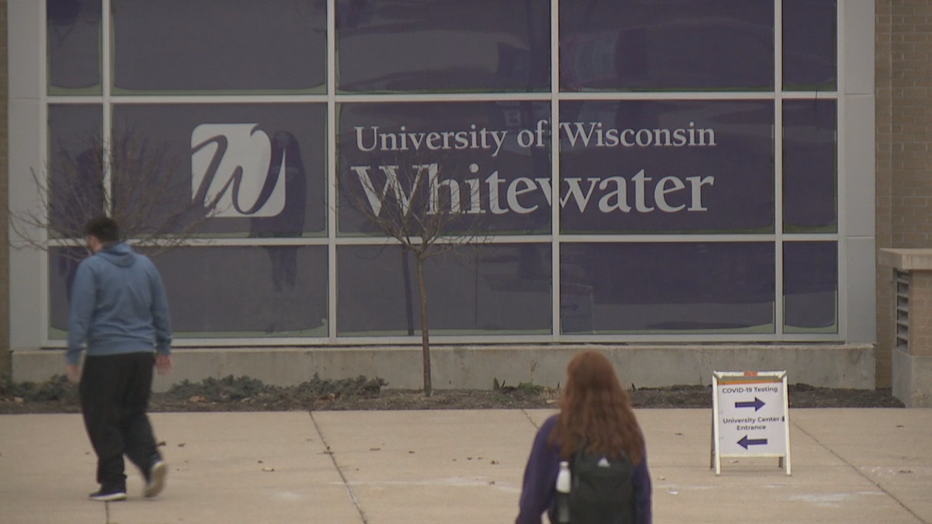 "I acknowledge that some chancellors were disappointed in that decision, and it regrettably led to a resignation," Falbo said in a statement.

Free speech has become a contentious issue on college campuses. Republicans have been pushing schools to crack down on students who disrupt conservative speakers and presentations. The GOP has maintained that liberal professors are indoctrinating students or making them feel uncomfortable about expressing conservative views.

UW System officials plan to email the survey to undergraduates at all 13 public universities on Thursday. Students have until May 6 to complete it.