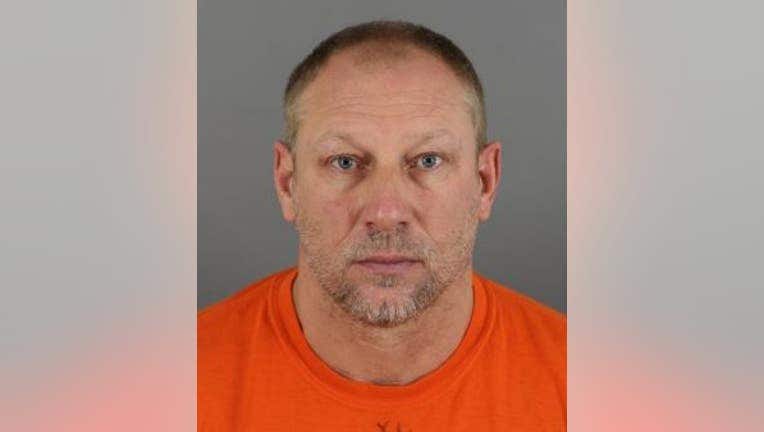 Matthew Herman of Milwaukee was fired from his position in January 2021. He pleaded no contest in July 2021 to one count of second-degree sexual assault by correctional staff – and one count of misconduct in office. Prosecutors say he had "sexual relations" with an inmate while on duty. Two more charges of second-degree sexual assault by correctional staff were dismissed and read into the court record for the purposes of sentencing.

Prosecutors say Herman had worked as a correctional officer since February 2020 at the Waukesha County Jail.

According to a criminal complaint, an inmate at the jail told investigators in July or August 2020, Herman showed her an inappropriate photo of himself and later touched her inappropriately.

A second inmate said Herman "would make comments to her that seemed inappropriate, but she would brush them off." This inmate reported an incident in which she was caught having cut the hair of another inmate, something not allowed in the jail, and Herman said they should be written up, telling them: "You owe me" before leaving the room.

At some point in January, this inmate said Herman told her "she owed him two favors," one for cutting the hair, and the other for bringing contraband into the jail. The inmate said she "felt uncomfortable by these comments," the complaint says, and told Herman "he should just go ahead and write her up." She added that "she did not want to owe any favors" to Herman.

Later that night, she said Herman told her to collect laundry from a jail pod at 3 a.m. At this point, she was reminded about the two favors she owed Herman, who asked her to "show me" parts of her body. The inmate said no and started to walk away when Herman showed her an inappropriate photo of himself, according to prosecutors.

Investigators met with Herman on Jan. 10, at which time "he denied any inappropriate behavior with any of the jail inmates." Five days later, he was asked about the incident with the second inmate, and said he'd "shown her a picture of his grandbaby." The complaint said Herman admitted to having an inappropriate photo of himself on his phone but said "he only shared the picture outside the jail." However, he later admitted to showing the inmate the photo while "questioning in his head, 'What am I doing?'" He added that he did this "out of stupidity and because he was not thinking."

As for the first inmate, the complaint says Herman initially denied any type of personal or sexual contact with the inmate but later claimed the inmate "flashed" him, showing him parts of her body on three occasions. He said they "talked about touching and stuff but it never happened." He also admitted to giving the inmate his phone number after talking "about meeting up once she was released." He did eventually admit to touching this inmate inappropriately in the jail after denying it multiple times, the complaint says.

A Milwaukee County judge has granted immunity to three suburban police officers ahead of an interview with special prosecutors as they review of the 2016 fatal police shooting of a man in a Wauwatosa park.