Milwaukee World Festival, Inc. has declared the week of July 26 as "Live Music at the Lakefront Week" with special performers.

MILWAUKEE - Milwaukee World Festival, Inc. has declared the week of July 26 as "LIVE MUSIC AT THE LAKEFRONT WEEK" taking place at the newly renovated American Family Insurance Amphitheater.  There are several ticket promotions too.

A chance to see one of the headliners at the amphitheater and get into the festival – all for $25. That is one of the deals this week for 'Live Music at the Lakefront."

"It’s just too good of a bargain to pass up," said Bob Babisch, VP Entertainment, Summerfest. "Starting at 11:00 a.m. Wednesday, people will be able to buy a limited number of shows to the amphitheater for $25 all-in no additional fees, a limited number so get them as quick as you can." 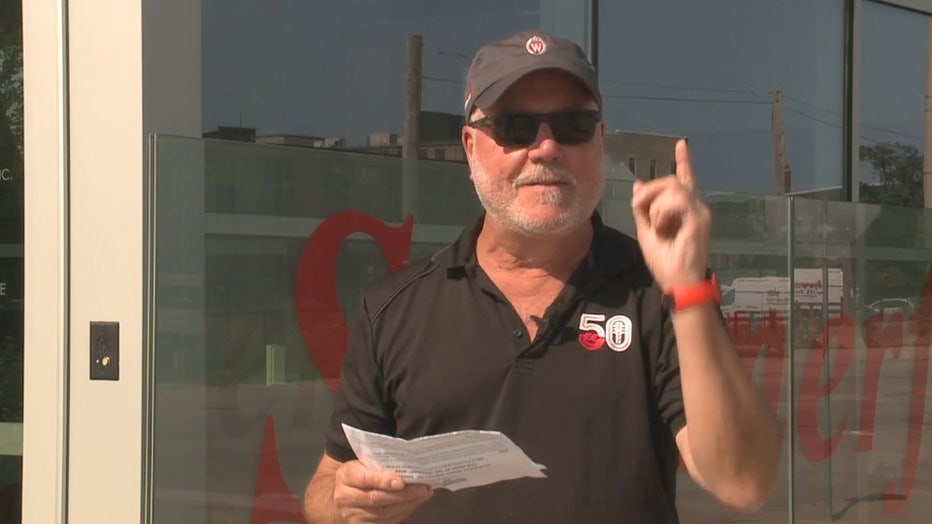 Also this week, more headliners and a new poster with the full schedule will be released. Plus…

"Little Big Town and the BoDeans buy one, get one free on Thursday then Friday we have the Foo Fighters, it’s a big week of music come on out and have some fun," said Babish.

Closing out the celebration, on Friday, July 30 Foo Fighters will not only be the first concert in the newly renovated American Family Insurance Amphitheater but also the largest show in the area since early 2019. 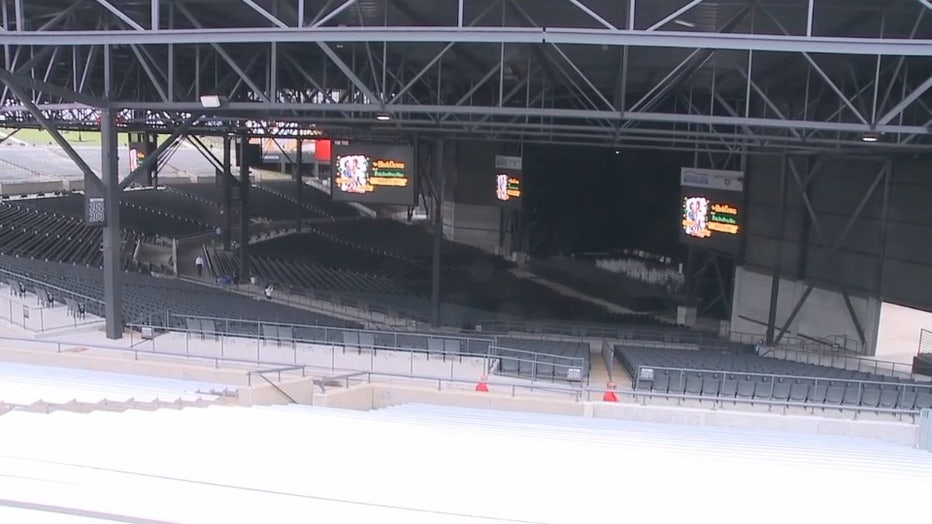 "How exciting is this? It’s a chance to see a major major concert in that venue for the first time since we built it, basically," said Babisch.

Additionally, Summerfest is still looking for people to help work this season. 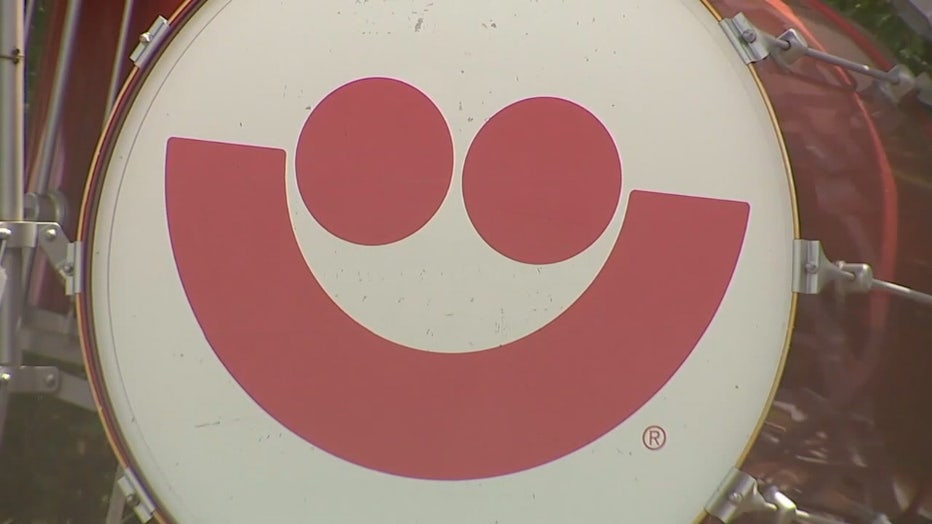 "If people are looking for jobs they should come to our website, look for a job and come on down because we get a chance to listen to some great music while you’re working," said Babisch.

"Live Music at the Lakefront" Week is all about increasing excitement for the upcoming September festival. 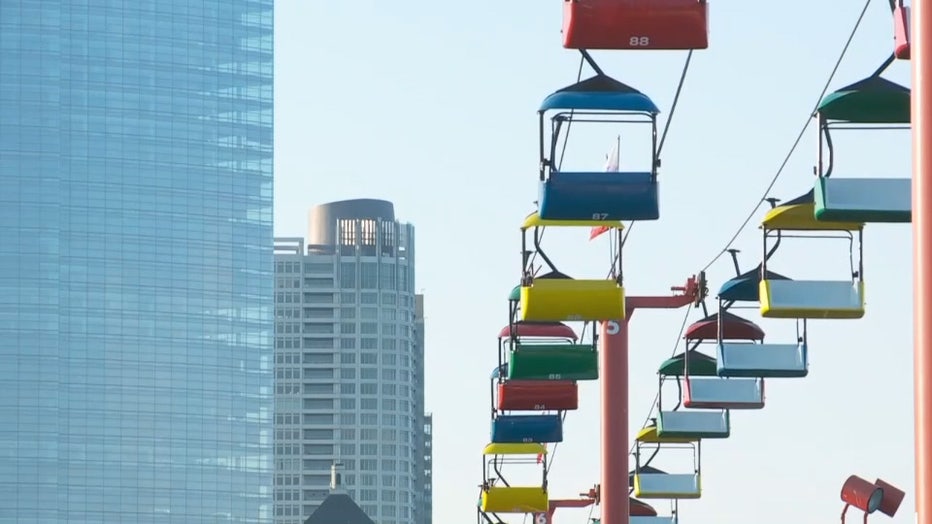 "I think people are going to want to get out and really have fun and see live music. I mean you felt it when you saw the Deer District at the Bucks games, people just getting out and having a good time and we want to see crowds having fun too," said Babisch.

"Live Music at the Lakefront" Week will feature:

$25 All-In Concert Tickets are available for the concerts listed below:

American Family Insurance Amphitheater (the following $25 All-In Concert Tickets include one general admission valid for any of the nine days of Summerfest):

American Family Insurance Amphitheater (the following $25 All-In Concert Tickets include admission to Summerfest on the day of the show):

Gino talks with stars from 'The Last Letter From Your Lover'

Gino recently sat down with two of the stars.

It’s been two years since the Washington County Fair was last up and running, but it came back for 2021.