A Fond du Lac man and infant were found safe Friday, Oct. 15 after being reported missing. Still, there are many unanswered questions involving their disappearance.

FOND DU LAC, Wis. - A Fond du Lac man and infant were found safe Friday, Oct. 15 after being reported missing. Still, there are many unanswered questions involving their disappearance.

"We were ready, and were going to keep going until we found somebody," said Lamartine Fire Chief Joe Birschbach. "We were looking for a father and a 4-month-old girl. They were held personally."

The Fond du Lac County Sheriff's Office and other agencies banded together with more than 100 volunteers to find the man and baby.

"They're not getting paid to be out here on this cold dreary Friday morning. These are guys and gals that have other jobs and responsibilities and spent the vast majority of this morning out here," said Sheriff Ryan Waldschmidt. "We can't thank them enough." 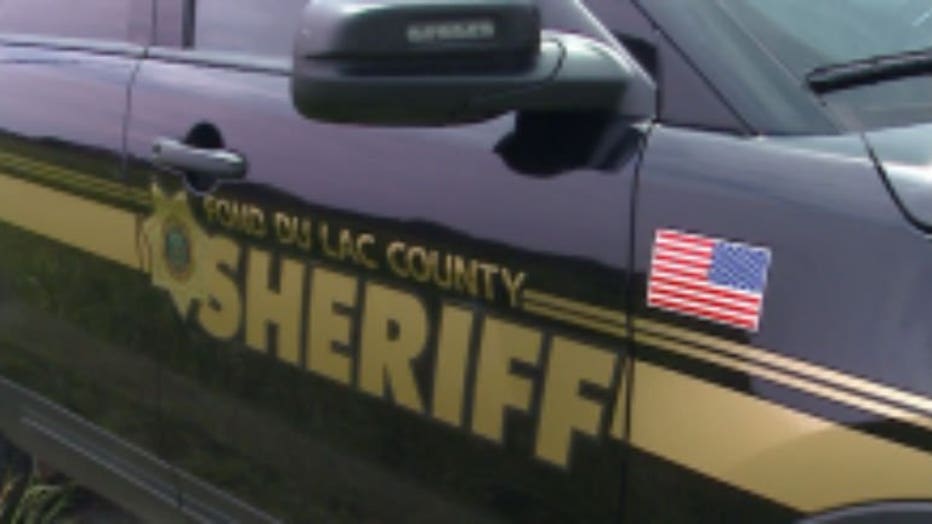 According to authorities, the two went missing after a minor car accident on Broad Road in the town of Lamartine at 10:30 p.m. Thursday. Smack, the baby and a woman were all involved in the crash. After the accident, Smack took his baby out of the car and walked into a marshy area where the woman lost sight of them.

"We don’t know what his reasons were for leaving. Why he would’ve gotten out of the car. Why he wouldn’t call for a tow truck or the sheriff's office," said Waldschmidt. "We just don’t know. We have a lot of the same questions you have."

The woman called police around 2:30 a.m. Friday after being unable to get ahold of Smack for several hours. They were found safe around 11:15 a.m.

Police are looking for suspects in connection with a string of robberies across two Milwaukee college campuses.

Since the start of the coronavirus pandemic, 8,500 families have been saved from eviction thanks to a moratorium, but with the ban lifted, a new group seeks to help families fight threats of evictions in court.