The conviction was announced by Fond du Lac County District Attorney Eric Toney, who said the guilty verdict was reached after two and a half days of testimony and 45 minutes of deliberations.

Daniel Navarro, a Mexican American man from Wisconsin, intentionally crashed his pickup truck into Thiessen, 55, a white motorcyclist "because he stated he believed the rider of a Harley motorcycle would be white and racist." 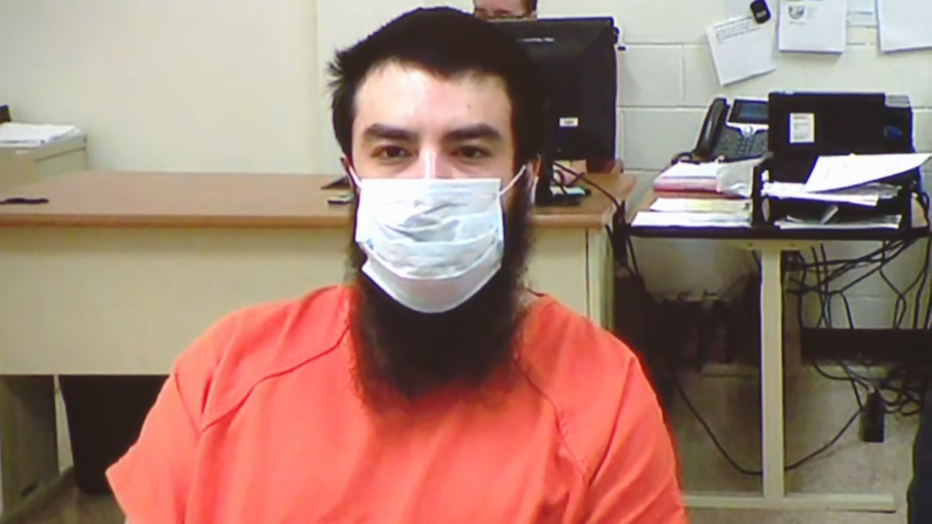 Navarro struck Thiessen's motorcycle head-on in the town of Taycheedah. Thiessen was a retired special agent with the Wisconsin Department of Justice and a former police officer. Navarro didn’t know Thiessen but targeted him because he was white.

Navarro told investigators he had been harassed by co-workers and neighbors and poisoned, drugged and verbally attacked by white people because of his race.

During an interview at the sheriff’s office, Navarro said he wanted to go to prison for the rest of his life so he could be free from his neighbors, who he could hear making racist comments through the walls of his house. 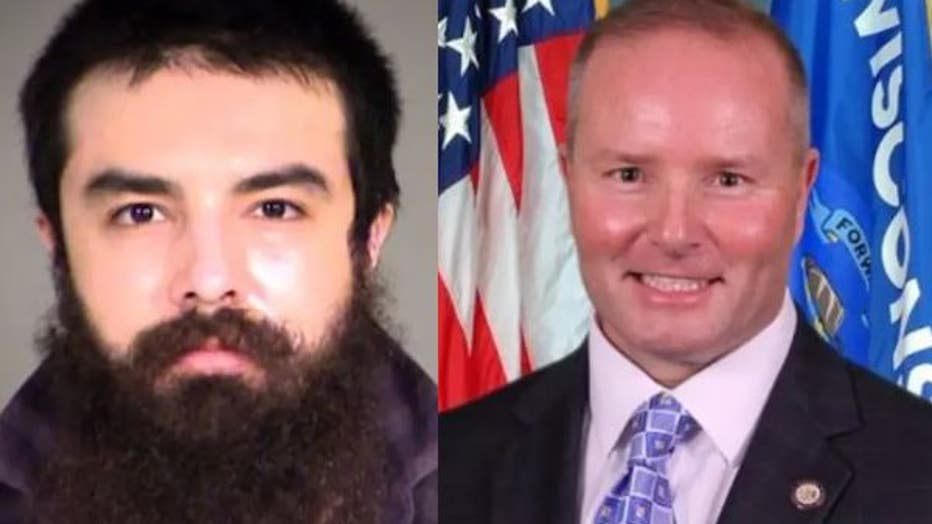 In October 2021, Navarro pleaded not guilty by reason of mental disease or defect. A judge earlier that month ruled he was competent to stand trial. Online court records show multiple competency examinations throughout the proceedings.

According to Toney, on Wednesday afternoon, the jury trial moved to the second phase of this trial to address Navarro's plea of not guilty from mental disease or defect to determine whether he should be sentenced to prison or committed for mental health treatment. Online court records show he's currently receiving such treatment at the Mendota Mental Health Institute in Madison.