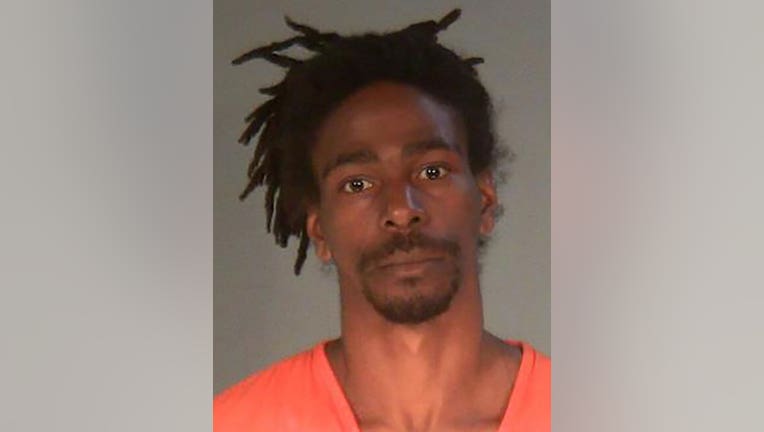 According to the criminal complaint, officers interviewed Brown several times following the shooting. Officials say he changed his story about whether he left his home that night. When pressed by investigators, the complaint says Brown "stated he didn't kill (the victim). The defendant then admitted he lied to (the detective) and had been hanging out at Leon's when he got into a ‘little argument’" with Johnson. Brown stated "while at Leon's, standing outside, he felt something wet on him and assumed (Johnson) spit on him at which point they began arguing," the complaint says. Brown went on to say he then walked home. But when the detective stated "he knew that wasn't his true route," the interview with Brown ended. 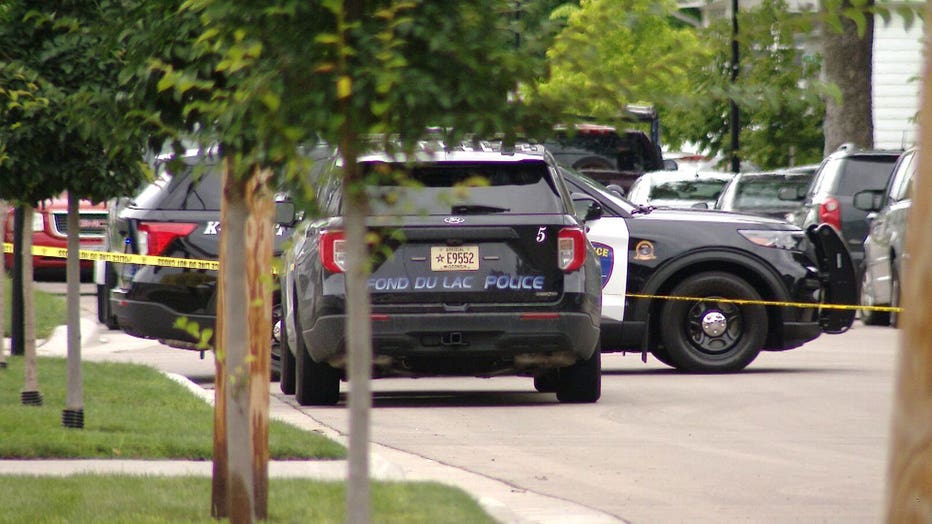 Investigators say they searched Brown's home and found clothes matching those he was seen wearing on surveillance video the night of the shooting. They also found a pair of Johnson's shoes with blood on them.

Brown was scheduled to make his initial appearance in Fond du Lac County court on Wednesday, Aug. 31. If convicted, he faces up to life in prison. 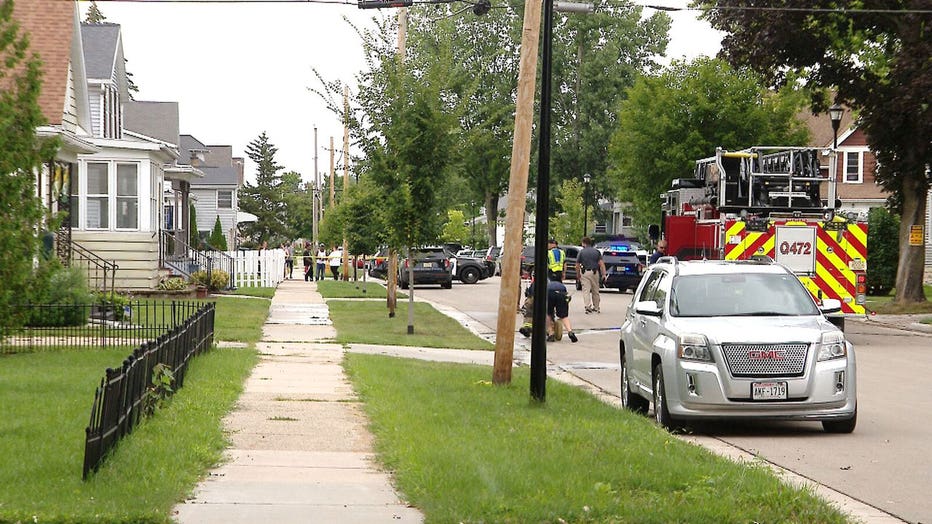