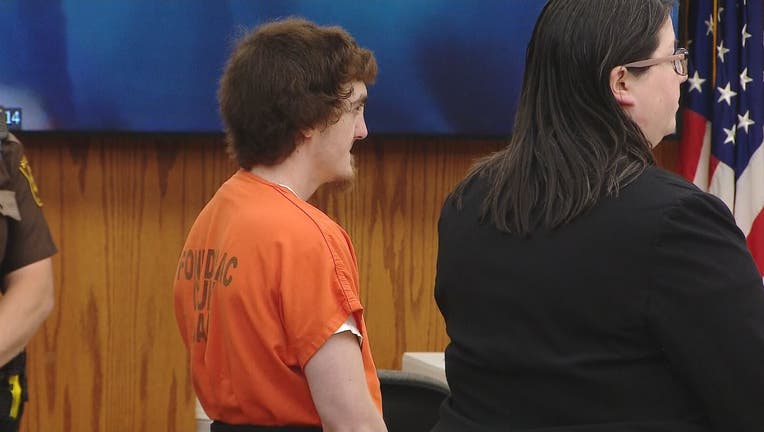 FOND DU LAC, Wis. - A drunken driver who caused a fatal crash with an ambulance in Fond du Lac has been sentenced to eight years in prison.

Prosecutors say the 30-year-old Theresa man ran a red light on Sept. 15, 2020 and hit the ambulance. A 21-year-old passenger in Worley's vehicle, Jonathan Bruemmer of Fond du Lac, was killed.

Worley had to be extricated from the vehicle and was transported by helicopter to Theda Clark Regional Medical Center in Neenah for life-threatening injuries. A patient in the ambulance and two of its medical crew members were also injured. 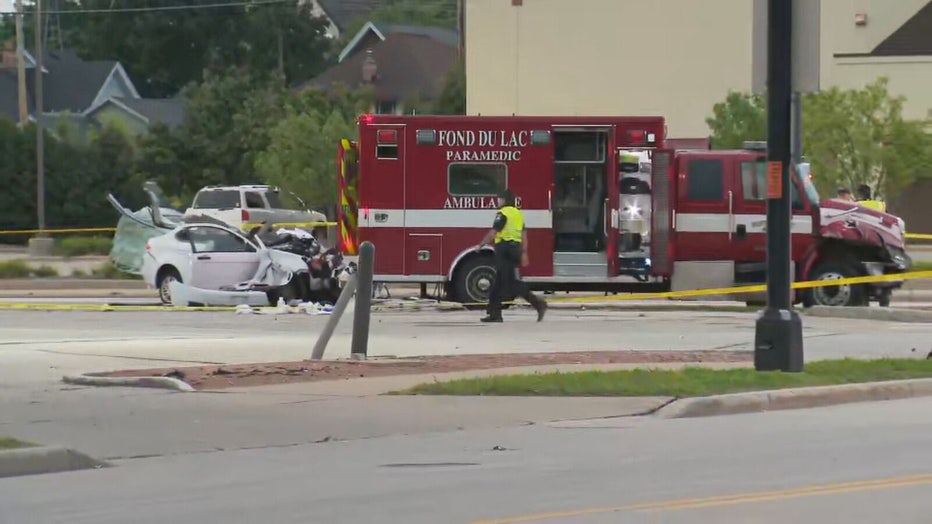 A crash between an ambulance and vehicle at the intersection of Johnson St. and Main St. in Fond du Lac, September 15, 2020. (WLUK)

"The world lost a great soul that night due to my poor choices," Worley said at his sentencing hearing Thursday. "I’m forever sorry for what I’ve done, and with the chance at a second life, I hope my scars and pain will influence others not to make the same mistakes I have."

A blood test showed Worley’s blood alcohol concentration at 0.21%, WLUK-TV reported. The legal limit for operating a vehicle in Wisconsin is 0.08%.

Worley pleaded no contest to one count of homicide by intoxicated use of a vehicle last April. Two other counts were dismissed.