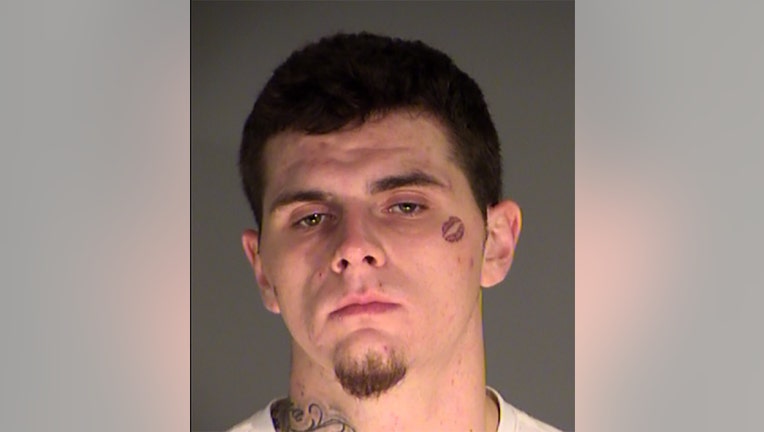 FOND DU LAC, Wis. - A man convicted of delivering drugs that caused an overdose death has been sentenced in Fond du Lac County to 11 years in prison.

David Bresser was earlier found guilty of first-degree reckless homicide for the methamphetamine death of a 34-year-old man who was found in the Fond du Lac River in April of 2020 and for delivering fentanyl to a woman found unconscious at a Ripon home last August.

Authorities questioned the 27-year-old Bresser after finding a Facebook message from the man who later died that arranged a time and pickup place for purchasing methamphetamine.

Fond du Lac County District Attorney Eric Toney said that according to the medical examiner's records, the county set a record in 2020 with 30 overdose deaths, 26 of which were fentanyl related.

"Overdose deaths are a heartbreaking loss of life and we experienced too many of those heartbreaks in 2020," Toney said. My heart goes out to the families that have suffered one of these tragic losses as well as to those with a family member battling addiction."