Firefighters on Wednesday, Dec. 9 responded to the scene of a fire at&nbsp;Michael's House of Prime in Pewaukee. The call came in around 4 a.m.

PEWAUKEE, Wis. - A landmark in Pewaukee was destroyed by fire on Wednesday, Dec. 9. Firefighters were dispatched to Michael's House of Prime around 4 a.m. The loss of the business will be felt throughout the community.

Firefighters on Wednesday, Dec. 9 responded to the scene of a fire at&nbsp;Michael's House of Prime in Pewaukee. The call came in around 4 a.m.

Walby worked at Michael's House of Prime before the flames tore through the restaurant early Wednesday.

"In my brain, I'm seeing everything that was there," Walby said.

The building was a landmark -- one that has been around for 90 years.

"It’s a great restaurant. Been around forever," said Brian Bruckmoser, who lives nearby.

"I moved here in 1999. My first dinner in Pewaukee was at Michael’s House of Prime," said Patrick, another neighbor of the business. 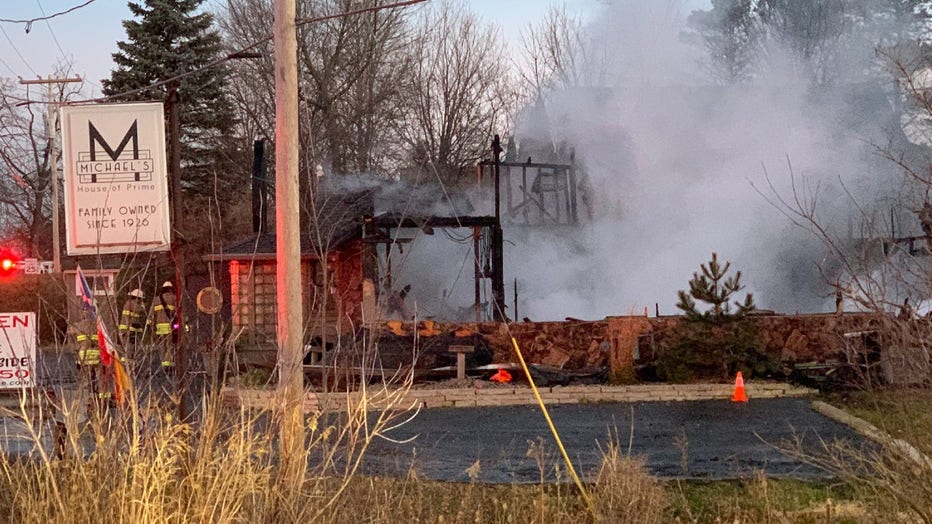 For much of the morning, crews worked to save what they could. Investigators focused on figuring out the case of the fire.

"An old building is a tinder box. It burned fast and quick," Patrick said.

The building may be gone, but the memories are not.

"I went here for my mom's birthday. I ate here for Thanksgiving," Walby said. "Hopefully we can rebuild it. If that’s the case, I know we would all come back. The employees. Because we’re honestly a family." 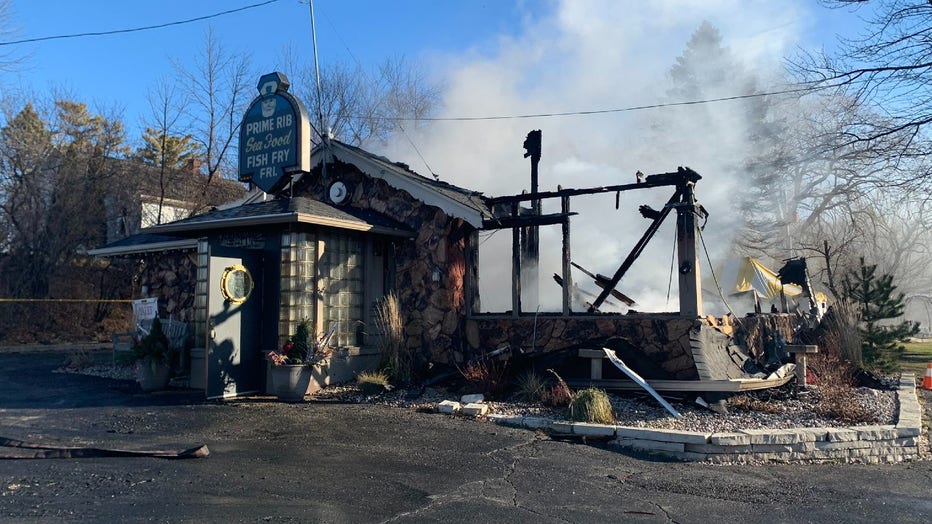 The building owners were not ready to talk about the loss. Everyone is thankful nobody was hurt.

The fire is under investigation by the Waukesha County Sheriff’s Office and Wisconsin DCI.

A Wisconsin-based F-16 fighter jet crashed in Michigan’s Upper Peninsula while on a training mission.

Red Cross urges blood donation during the season of giving

The Red Cross is urging those who are feeling well to give the gift of life by donating blood or platelets this holiday season.