MADISON, Wis. - Attorney General Josh Kaul, along with a coalition of over 30 other attorneys general, announced on Wednesday, Nov. 18 a $113 million agreement with Apple, Inc. regarding Apple’s 2016 decision to throttle consumers’ iPhone speeds in order to address unexpected shutdowns in some iPhones. 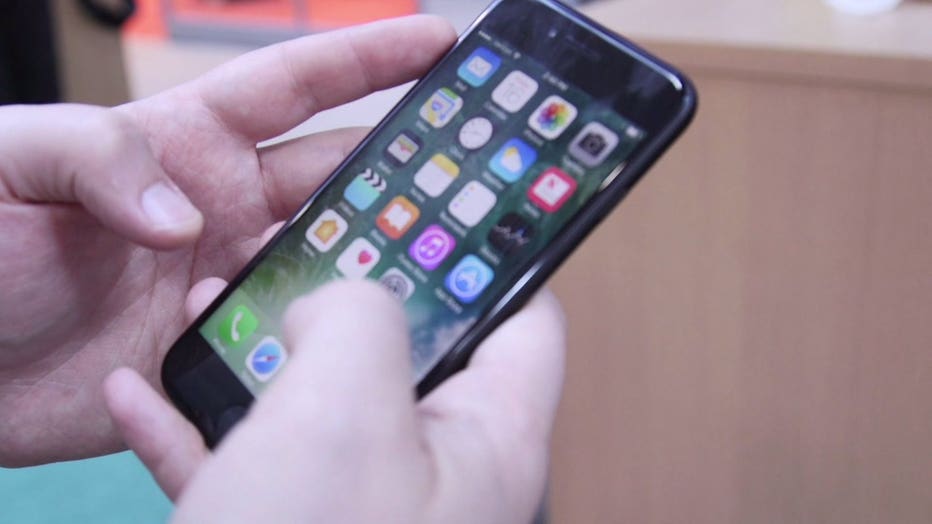 A news release says based on the multistate investigation, the attorneys general allege Apple discovered battery issues were leading to unexpected shutdowns in iPhones. "Rather than disclosing these issues or replacing batteries, however, Apple concealed the issues from consumers. Apple’s concealment ultimately led to a software update in December 2016 that reduced iPhone performance in an effort to keep the phones from unexpectedly shutting down."

Kaul issued the following statement in that news release:

"Companies cannot deceive consumers by covering up problems with their products. With this agreement, Apple is being held accountable for throttling iPhone speeds to hide battery issues."

Under the agreement, Apple will pay Wisconsin $3,293,355.19. In addition to the monetary payment, Apple also must provide truthful information to consumers about iPhone battery health, performance, and power management. Apple must provide this important information in various forms on its website, in update installation notes, and in the iPhone user interface itself. Apple recently also entered into a proposed settlement of class action litigation related to the same conduct, and under that proposed settlement Apple will pay out up to $500 million in consumer restitution.

The Waukesha Police Department is notifying neighbors of the release of a registered sex offender.