MILWAUKEE - For more than 12,775 days, Fausto Roque anxiously waited for the day he would reunite with his son.

"Just counting the days and days," said Roque. "I miss him, and the only memories I have are when he was 2 years old."

As he waited just a bit longer – with a close eye on the arrivals gate at Mitchell International Airport – Roque thought back to the 1980s. Living in Mexico, he welcomed a son – José Luis Roque. But when Roque and the boy's mother separated, she moved to the U.S. with their son. 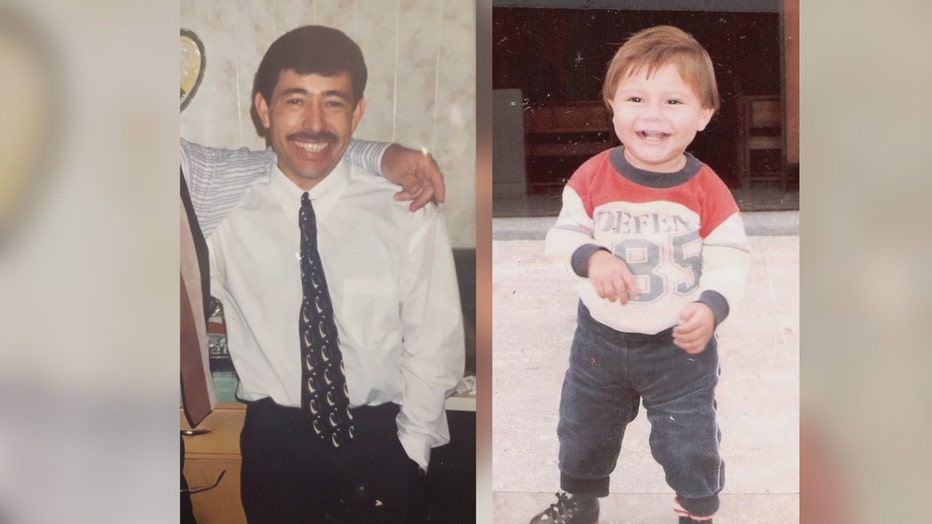 Unsure of where the two ended up, Roque lost touch. He later moved to Milwaukee, and as time went by, he tried searching for his son but had no luck – until recently. 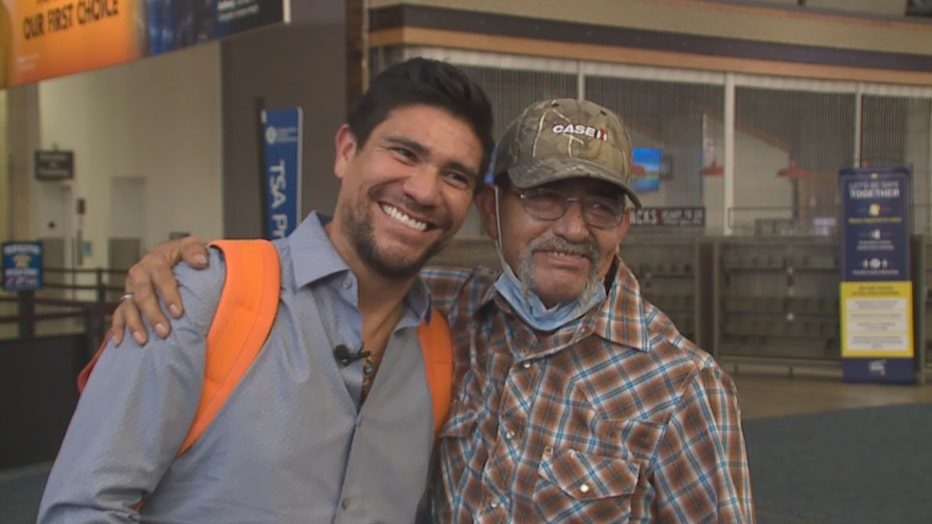 This summer, José Roque – now 38 years old and much taller than the toddler his father remembers – received a phone call from Fausto Roque's sister. Through research, she made the connection.

"She just started telling me, ‘Your dad lives in the States,'" José Roque said. "'I can get you in touch with him.' I said, ‘Alright, I mean, that would be interesting, yeah, sure, why not?'"

After weeks of texting, José Roque, who grew up in California and now lives in Mexico, flew to Milwaukee on Thursday, Aug. 26 for a life-changing reunion.

"I feel like I have the missing puzzle piece that I was looking for," said José Roque. "I’m already sure of pretty much who I am, where I come from, so that's pretty cool, I really wanted to know that." 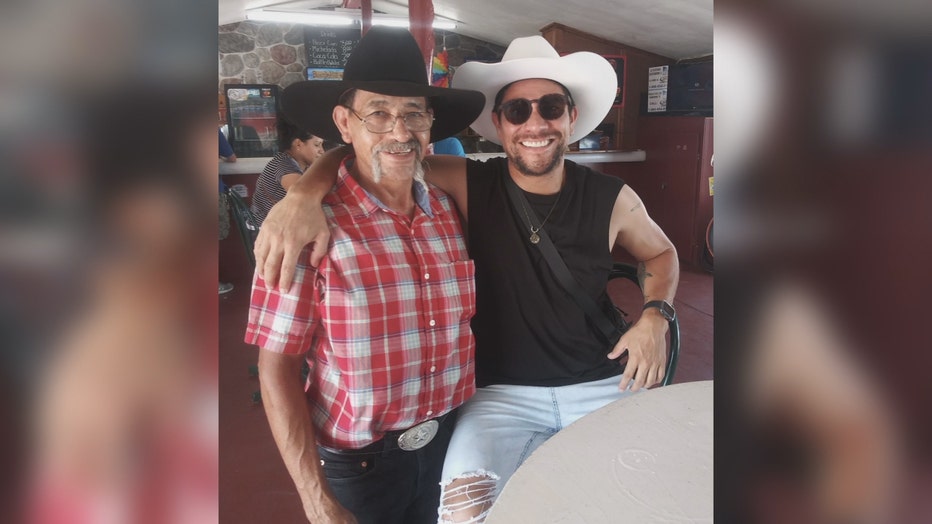 Over the weekend, the pair spent time reconnecting. They attended Mexican Fiesta and caught up after 35 long years apart.

"I love my son, I miss him so much and I’m very happy right now," Fausto Roque said.

A Wisconsin veteran is trying to help Americans and allies escape Afghanistan. He is also helping Afghan refugees at Fort McCoy.

Chance the Rapper at Summerfest: 'I'm happy to be back'

Chance the Rapper is a popular artist and musician. Even though he is from Chicago, he is no stranger to Milwaukee -- and getting ready to perform at Summerfest for the first time.

A fawn is back in the Wisconsin woods after two deputies rescued it from a homeowner’s swimming pool.