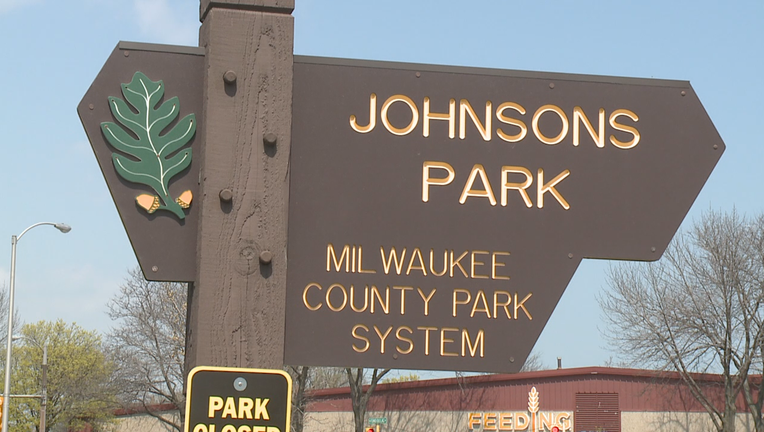 MILWAUKEE - The Milwaukee County Sheriff’s Office, with the assistance of the United States Marshals Service and the Greenfield Police Department, arrested a suspect in connection with a fatal shooting at Johnsons Park.

The shooting happened Monday evening, May 31.

The suspect was booked into the Milwaukee County Jail on the following charges:

Investigators say deputies were called to the scene near 19th and Fond du Lac around 6:45 p.m. for a shots fired call. When they arrived on the scene, deputies found a 29-year-old man who suffered multiple gunshots. They attempted life-saving efforts, but the victim died on the scene.

The U.S. Mailboat Walworth delivers mail on Geneva Lake in Lake Geneva from mid-June through mid-September, and a handful of teens tried out for a highly-coveted role on board.