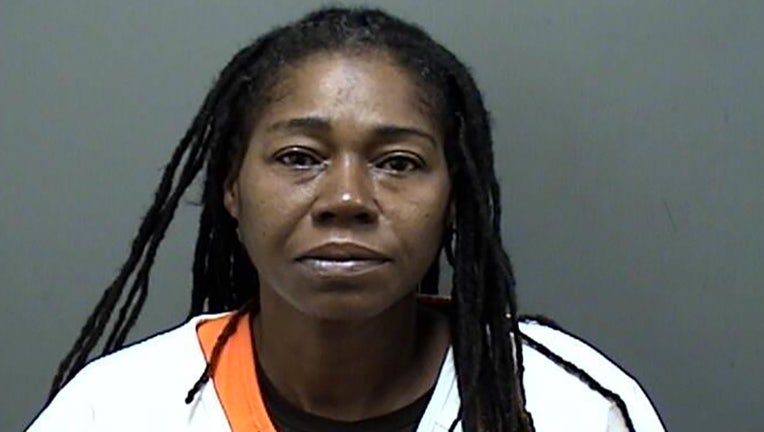 RACINE, Wis. - A 48-year-old Racine woman faces multiple criminal charges following a crash that killed a man on Sunday evening, Sept. 5. The accused is Stephanie Raggs – and she faces the following counts:

According to the criminal complaint, officers in Racine were dispatched to a crash on Main Street at Kewaunee Street around 8 p.m. on Sunday, Sept. 5.

Officers questioned a woman who later identified herself as Raggs. She said "she was northbound on Main Street when a vehicle on Kewaunee stopped and pulled into her lane of travel. (Raggs) stated she tried to avoid striking the vehicle but did in fact strike it." Raggs told police "be believed she was going 30 mph," the complaint says.

The complaint says Raggs "admitted to having '2-3' when asked if she had any alcohol." Officers then conducted field sobriety tests with Raggs. She was later placed under arrest for operating a motor vehicle while intoxicated.

The driver of the vehicle that was struck was taken to Ascension Hospital where he was pronounced deceased.

The complaint says a review of DOT records shows "Raggs does not possess a valid driver's license and that her driving status is suspended from a conviction in Kenosha County" in September 2019.

Raggs made her initial appearance in Racine County court on Tuesday, Sept. 7. Cash bond was set at $5,000 – and she is due back in court for a preliminary hearing on Sept. 15.

Flight For Life Burlington base; part of expansion in SE Wisconsin

Flight For Life announced on Wednesday, Sept. 8 a new base in Burlington -- located at the Burlington Municipal Airport.