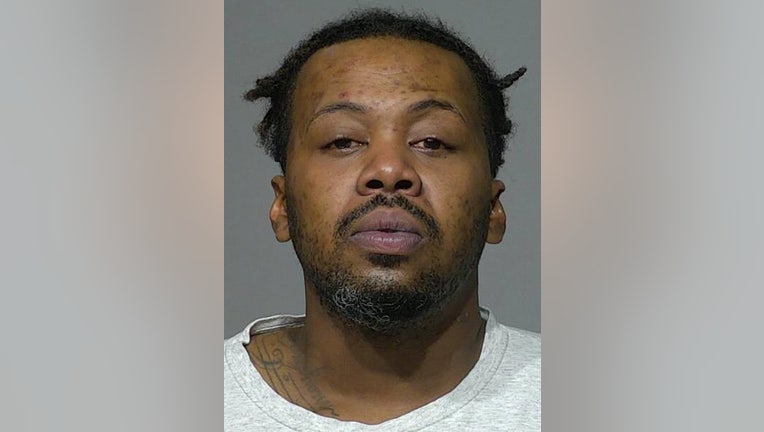 MILWAUKEE - A 35-year-old Milwaukee man is charged with homicide by intoxicated use of a weapon in connection with a fatal shooting that happened inside an apartment near Farwell and Albion on Thursday, Jan. 13. The accused is Clifford Bent.

According to the criminal complaint, Milwaukee police officer responded early on that Thursday to a shooting complaint inside an apartment near Farwell and Albion. They found the 57-year-old victim had suffered a gunshot wound. She later died from this injury.

Investigators spoke with a person who indicated "just prior to the shooting he let three individuals including the victim and two men into his apartment. (The person) stated that he observed one of the men pull a shotgun out of a blue duffel bag and shoot it, hitting the victim,' the complaint says. 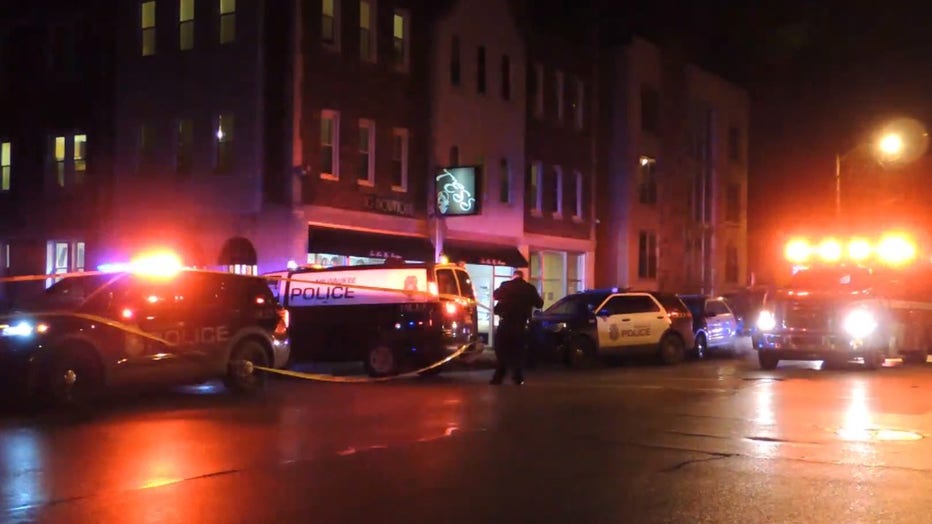 Shooting near Albion and Farwell in Milwaukee (Courtesy: Incident Response)

Another person who spoke with investigators said he was "at the homicide scene, had taken the shotgun afterwards and buried it." The shotgun was later recovered by officers. This same person stated he was in the apartment, "heard a long band and looked over seeing the defendant holding the shotgun," the complaint says.

When a Milwaukee police detective interviewed Bent, the complaint says he "admitted he had been drinking on the night in question. Bent admitted that he had his shotgun in a duffle bag, that he retrieved it from the bag so he could shot it to his friend." Bent went on to say his friend "reached for it, he pulled back and it went off," the complaint says. 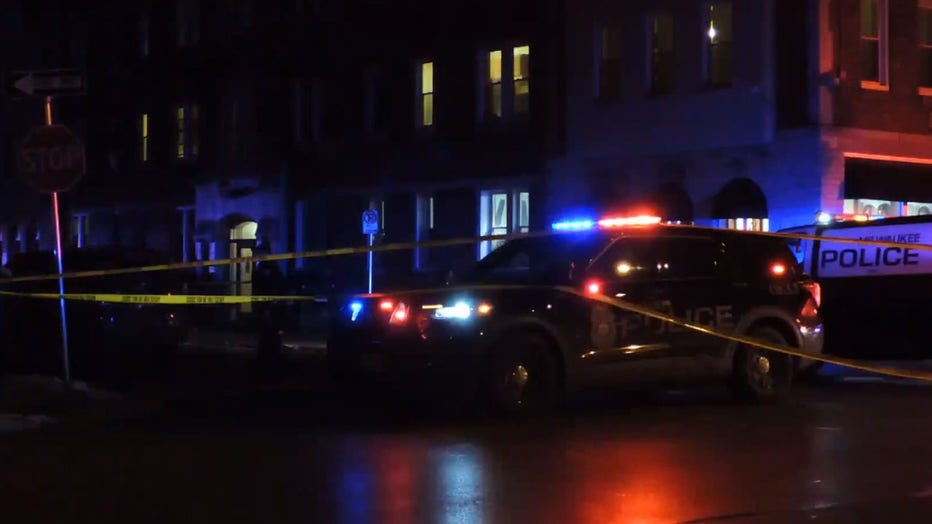 Shooting near Albion and Farwell in Milwaukee (Courtesy: Incident Response)

The complaint goes on to say Bent wrote the victim's family an apology letter, stating "I'm sorry...I should never brought that shotgun with me and this would have never happened and no one would have ever ended up losing their life so I take full responsibility for what took place I was so drunk I don't even know how I've ended up there." The defendant "reiterated that he was highly intoxicated at the time of the incident," the complaint says.

Bent is scheduled to make his initial appearance in Milwaukee County court on Wednesday, Jan. 19.

After the evacuation of the Horizon West condo building in Waukesha due to the threat of collapse, FOX6 News did a story about a woman who lost her home in the middle of her battle with cancer. Someone saw that story and thought she deserved a random act of kindness.

Det. Andrew Wilkiewicz was shot while trying to intervene in an attempted robbery at the Shake Shack near Water and Buffalo.