JACKSON, Wis. - Six inches below average. That's how much rain Milwaukee has missed out on so far this year as farmers brace for what could be a long summer ahead.

FOX6 visited with farmers in Washington County, but the scattered storms on Monday, June 7 just weren't enough there.

The co-owners at Farm Happy in Jackson spent the day planting squash while anticipating some rain to get them started, but the showers never made it to their crops. They say it's been like that all year -- and weather experts say it might just stay that way for a while.

On a little more than three acres in Jackson… 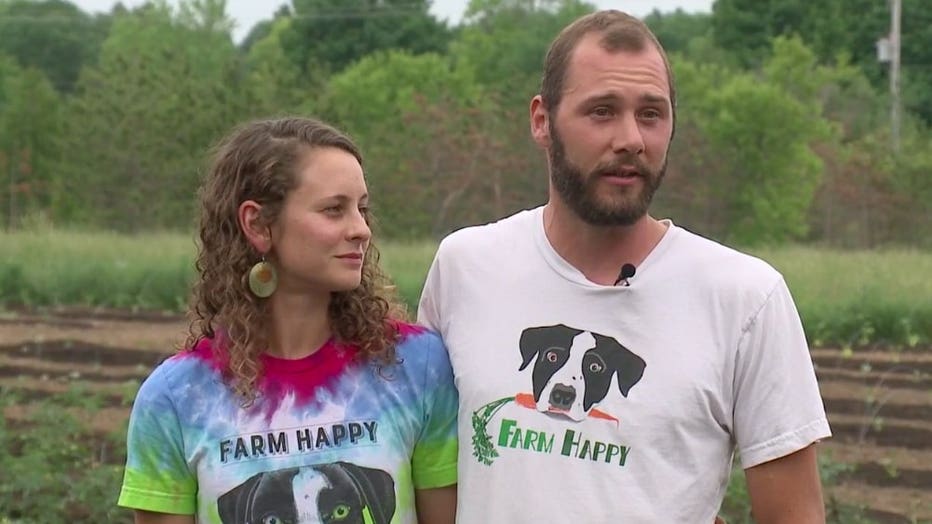 McConville, along with co-owner Jennifer Gordon, have had to get creative, crafting a homemade sprinkler system to water rows of tomatoes, squash and more — which is then sent to more than a dozen restaurants, 50 community-supported agriculture customers and farmers markets – all because Mother Nature isn't helping. 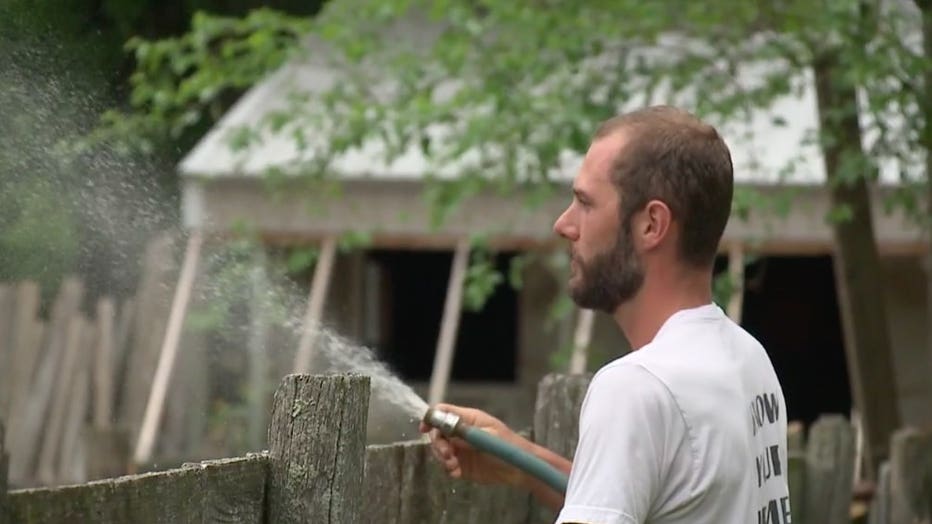 Their plants are not the only ones thirsty for water on the farm, but the lack of rain makes it harder for the two of them, plus a third employee, to turn a profit after a complicated 2020.

"Mother Nature always wins, despite our best efforts to control her," said Gordon.

The lack of any substantial rainfall over the last several months has about half of Wisconsin under drought conditions. 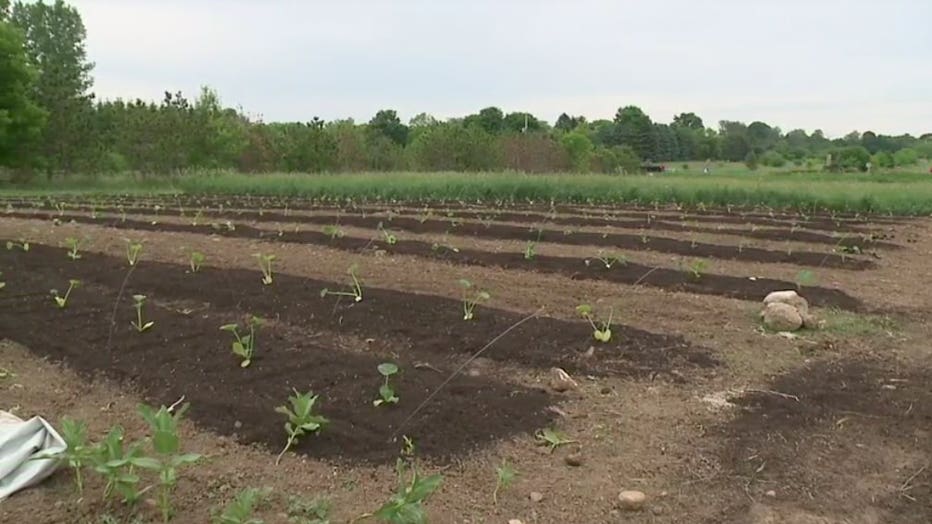 Conditions are most severe around Milwaukee, where FOX6 Weather Expert Tom Wachs says when it comes to rain....

"What we don't need is a huge heavy thunderstorm to come through because the heavy rain will run off. It won't soak in," Wachs said.

But back on the farm, John and Jennifer say any chance to run their irrigation less will make the farming life a little easier moving forward.

Ideally, we need an extended period of rain with a moderate fall rate so that the water can soak into the soil, but the problem is that this heat and humidity is actually preventing a storm like that from reaching us right now.

Safer lawn care for your family and the environment

When it comes to lawn care, the experts at Consumer Reports advise you skip the chemicals.