A family is suing Milwaukee Montessori School, claiming it discriminated against their son due to his disability. It isn't the first such lawsuit.

MILWAUKEE - A family is suing Milwaukee Montessori School. They claim the school discriminated against their son due to his disability, and this isn't the first time the school has faced a disability lawsuit.

Milwaukee Montessori School's website describes it as a "private independent day school dedicated to expanding the human potential of all children." However, one family said that wasn't the case with their son.

"This threw us into the crisis," said the father, Perry.

Perry asked FOX6 News to only use his first name, as that is what is public in the lawsuit. FOX6 also only used his voice for the interview to help protect the identity of his 8-year-old son. In the lawsuit, the boy is referred to as "J.L."

The father said J.L. started school at Milwaukee Montessori in April 2021 in the first grade. He said he never heard of any issues until the following school year. 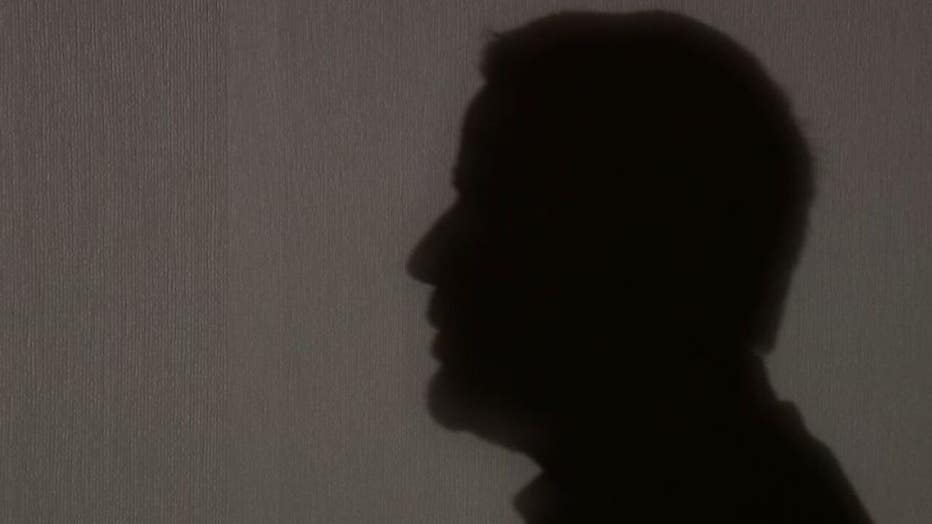 "It was roughly two or three weeks after school had started," said Perry.

In September 2021, Perry got an email saying his son was having issues at school. The email suggested J.L. see his pediatrician for a "Child Attention Profile" – or "CAP" – a behavior rating scale commonly used for children with attention-deficit/hyperactivity disorder (ADHD).

J.L.'s parents took the email as a suggestion their son could have a disability. They set up an in-person meeting with school officials on Sept. 28, 2021. Only a few hours after that meeting, they received an email terminating J.L's enrollment.

"It was literally like, a punch to the stomach," said Perry. "I mean, as a parent, you want to protect your kids, and to have a school first notify you that your child was struggling and then just to kick them out was just one of the most difficult things we've had to do as parents."

There was some back-and-forth after the initial dismissal before the school permanently dismissed J.L on Nov. 19, 2021. The parents said they were waiting on a doctor's appointment, which later confirmed an ADHD diagnosis.

Perry says his son is now doing well in a different school. However, on Friday, Oct. 21, the family officially filed a lawsuit against Milwaukee Montessori School. The lawsuit claims the school violated the Americans with Disabilities Act, or ADA.  Perry said they want to send a message.

In an email to FOX6, the school's attorney, Joel Aziere, called the accusations "meritless." Aziere went on to claim the ADA only applies to private schools when it comes to physical access to public places.

This is not the school's first ADA lawsuit. The last one came from the U.S. Department of Justice in 2014.

"To have this come up a few years later, and have them again deny that ADA would apply is shocking to us," said Perry.

The 2014 lawsuit claimed Milwaukee Montessori dis-enrolled a young student whose disability caused him to fall more often. The case was settled. The school had to pay damages to the family, a civil penalty and agree to train teachers and staff on ADA requirements. 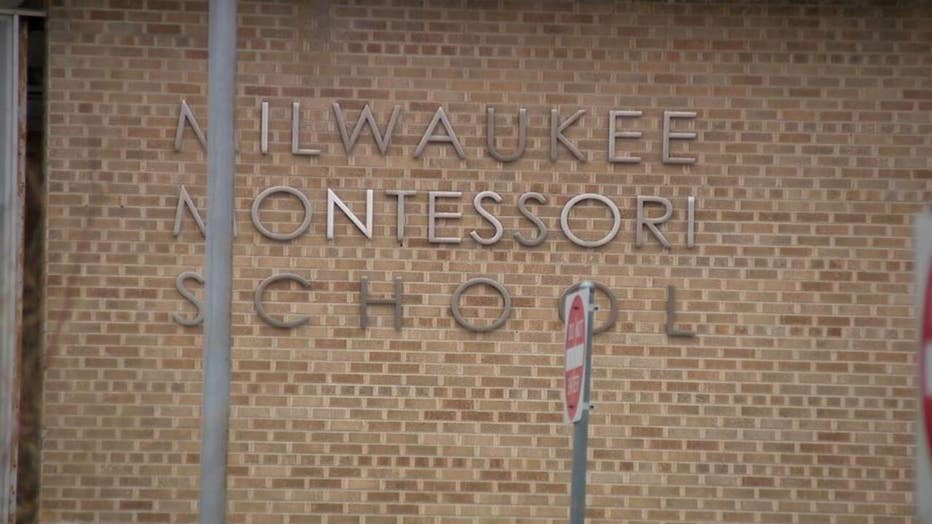 A 2014 press release from the DOJ said: "Just like public schools, private schools must make reasonable modifications of policies to permit children with disabilities to participate fully in their programs."

The school's attorney said they plan to vigorously defend against the lawsuit, which means this is most likely the start of a lengthy legal battle. 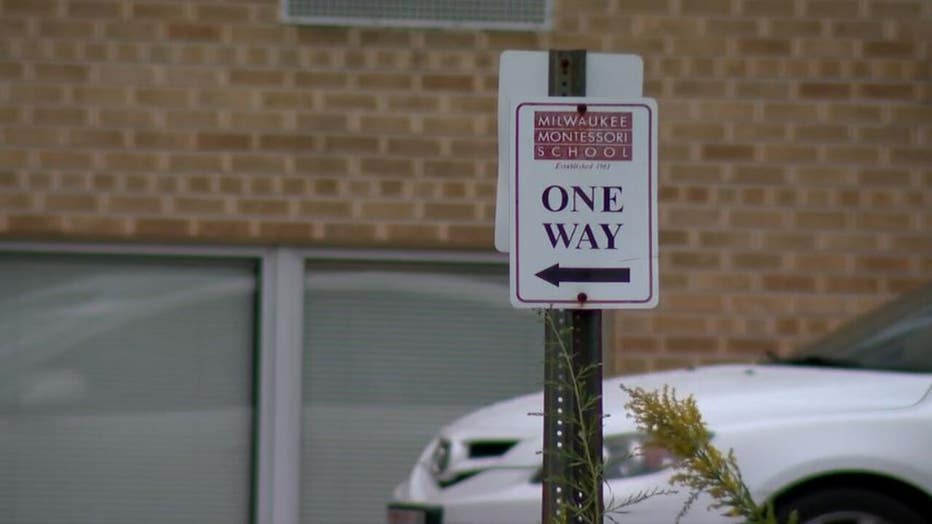 "Milwaukee Montessori School is in receipt of the lawsuit filed by a former MMS family.  We are disappointed by the misrepresentation of facts set forth in the Complaint.  We are unable to address every inaccurate statement at this time but will do so in our responsive pleading.

As to the issue regarding the applicability of the ADA to Milwaukee Montessori School, we are uncertain why Plaintiffs would misrepresent the contents of the very letter they attach to the Complaint as Exhibit E.  The School asserted Title II of the ADA did not apply to MMS because Title II only applies to public schools.  Plaintiffs apparently agree because they did not file a claim for a violation of Title II of the ADA.  In the same letter, the School acknowledged Title III of the ADA applies to physical access to places of public accommodation, which would include MMS.  However, there is no allegation in the Complaint regarding a lack of physical access to MMS.

We intend to vigorously defend against the meritless allegations in the Complaint and feel confident we will ultimately prevail."