Day three of testimony in the trial of Martice Fuller, 17,&nbsp;accused of killing his ex-girlfriend, Kaylie Juga,&nbsp;and wounding her mother, Stephanie, in May 2019 included&nbsp;friends, acquaintances and family of Fuller taking the stand.

KENOSHA, Wis. - Day three of testimony in the trial of Martice Fuller, 17, accused of killing his ex-girlfriend, Kaylie Juga, and wounding her mother, Stephanie, in May 2019 included friends, acquaintances and family of Fuller taking the stand, detailing their interactions with him in the days before, and the day of Kaylie Juga's murder.

Prosecutors Wednesday, March 17 showed messages allegedly sent by Fuller to others, asking for help in killing Kaylie Juga, along with messages to friends on the day of her death.

"Did he say how he wanted to kill her?" asked Kenosha County Deputy District Attorney Angelina Gabriele. 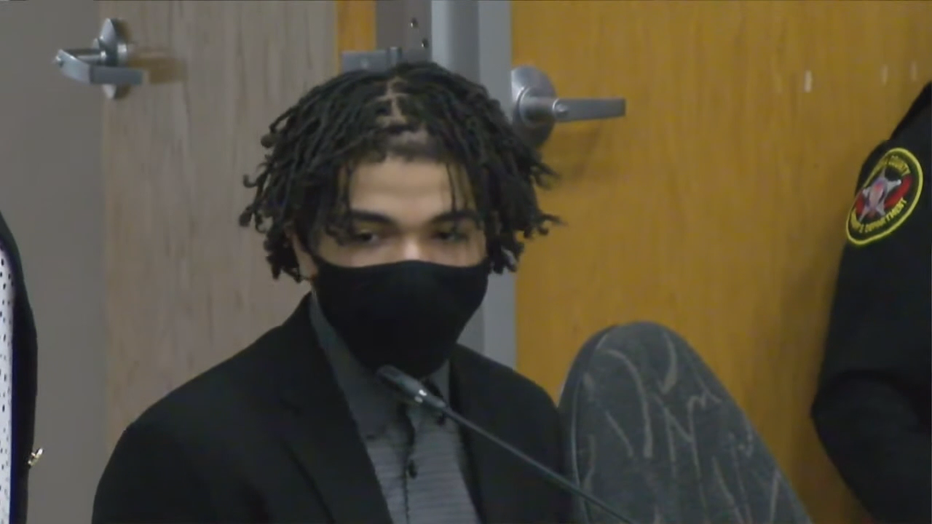 "With a gun," said Dezarea Flores-Weyrauch, who allowed Fuller to stay at her home.

"Did he tell you he had a gun?" asked Gabriele.

"What are the words he told you on May 9?" asked Kenosha County District Attorney Michael Graveley. 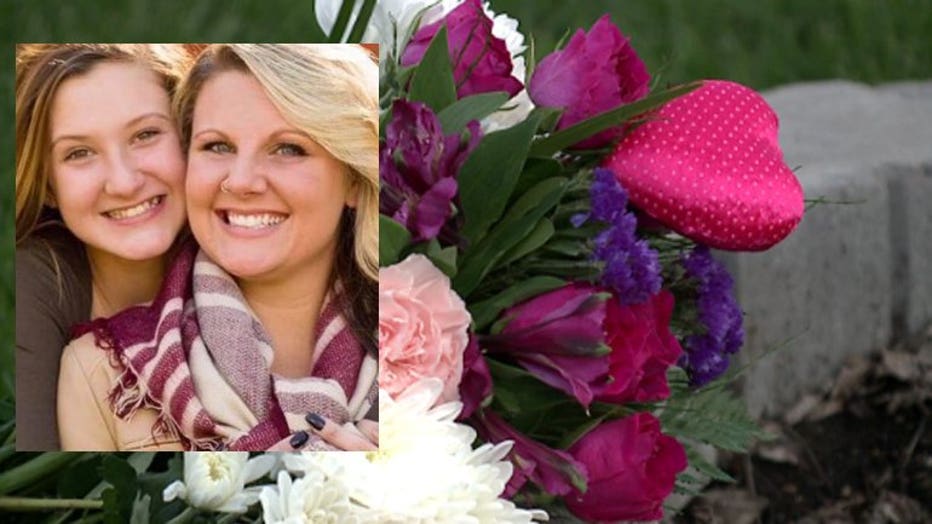 Prosecutors say Fuller fatally shot Juga, 15 and wounded her mother in their Kenosha home, allegedly upset over a breakup.

"I heard the door slam shut," said Aleshia Stargell, mother of a friend of Fuller. "I heard some crying, wailing. It wasn't like, a normal cry."

"Who was in your home?" asked Graveley.

"It was Martice," Stargell testified.

"What did he say?" asked Graveley.

"If anyone comes looking for me, I wasn’t here," said Stargell. 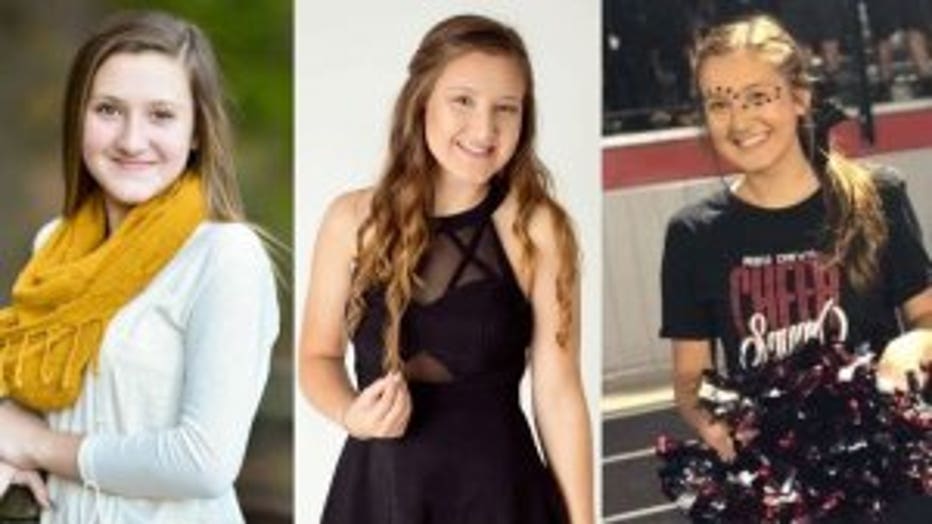 Forensics experts said the bullets removed from Kaylie and Stephanie Juga matched those of the gun recovered.

"This bullet was fired through the submitted firearm," said Heather Williams, firearms and tool mark examiner with the Wisconsin State Crime Laboratory.

However, DNA matches on the gun or an unfired bullet were not found or inconclusive.

Friends Fuller stayed with at the time lived near the Juga family home, not far from Aurora Hospital.

At around the time of the shooting, another friend said he got a call from Fuller. 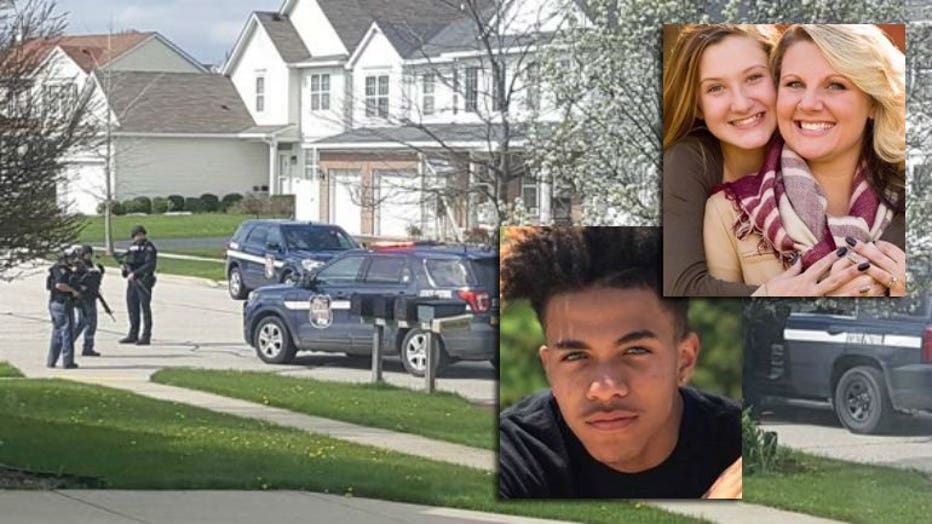 "Where did he say he was located around 3:20?" asked Graveley.

Ballard said Fuller wouldn't tell him why and felt things were amiss as there were police cars near the hospital and the subdivision where the Juga family lived.

"I just hung up and decided to go home," said Ballard.

"Did you agree to give a ride?" said Graveley. 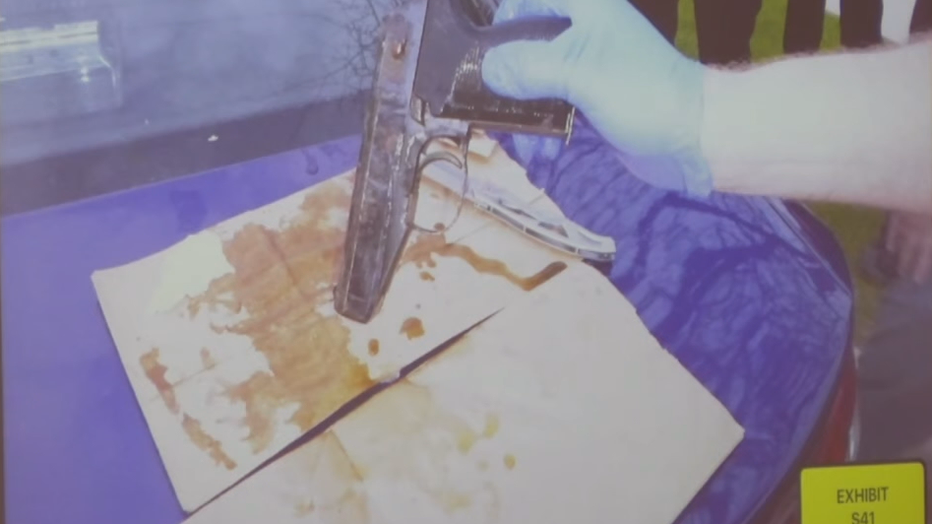 "When I asked, I got no response and hung up," said Ballard.

A cousin brought Fuller to a relative's house in Racine, where Fuller was later arrested. That cousin testified he disposed of a gun for Fuller, despite admitting to initially lying to police.

"What did Martice hand you?" asked Graveley.

The jury trial for Martice Fuller is now underway in Kenosha County.