A Menomonee Falls sophomore is already effecting change, not just for himself but for so many others in his community.

MENOMONEE FALLS, Wis. - A Menomonee Falls sophomore is already effecting change, not just for himself but for so many others in his community – ensuring that everyone has a seat at the table.

"I know throughout our community, there are a lot of accommodations, but this one is lacking," said Ben Nelson.

"I wanted to alleviate this issue for others," said Nelson.

"We're so proud of him!" said Angie Nelson, Ben's mom. 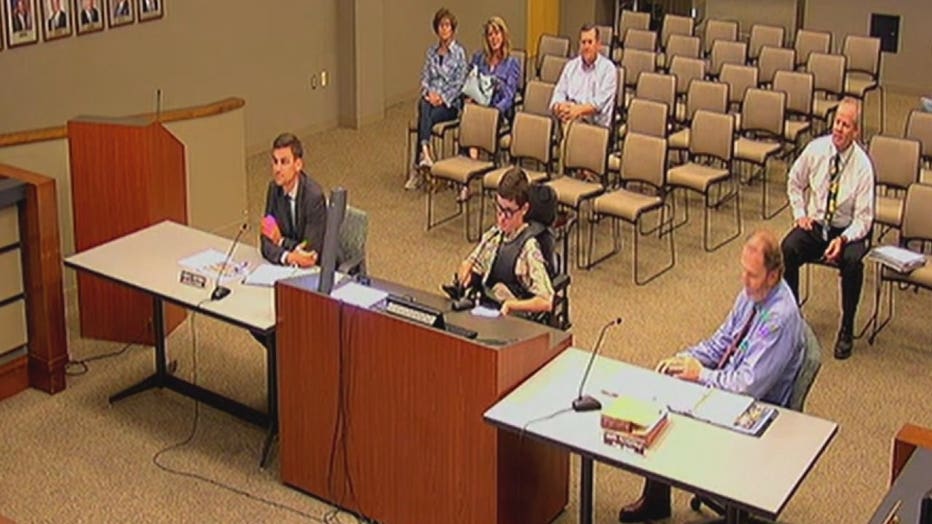 On Tuesday evening, Sept. 7, during a Village of Menomonee Falls board meeting, Nelson shared his vision to install wheelchair-accessible picnic tables in local parks.

"My name is Ben Nelson, and tonight, I’m here to talk about my Eagle Scout project," he said. "So the tabletop is longer than the seats so a wheelchair user can slide right in and be a part of the group."

It's an idea drawn from his own experience.

"When you’re not able to interact with everybody else at the table and do the activities, you feel frustrated and kind of isolated," said Nelson.

Ben's mom, Angie, said her son was born with spinal muscular atrophy – a neuromuscular disease. He's been a wheelchair user since the age of 2.

"He's thinking about others in the midst of his own challenges and trying to make a barrier-free world," said Angie Nelson. 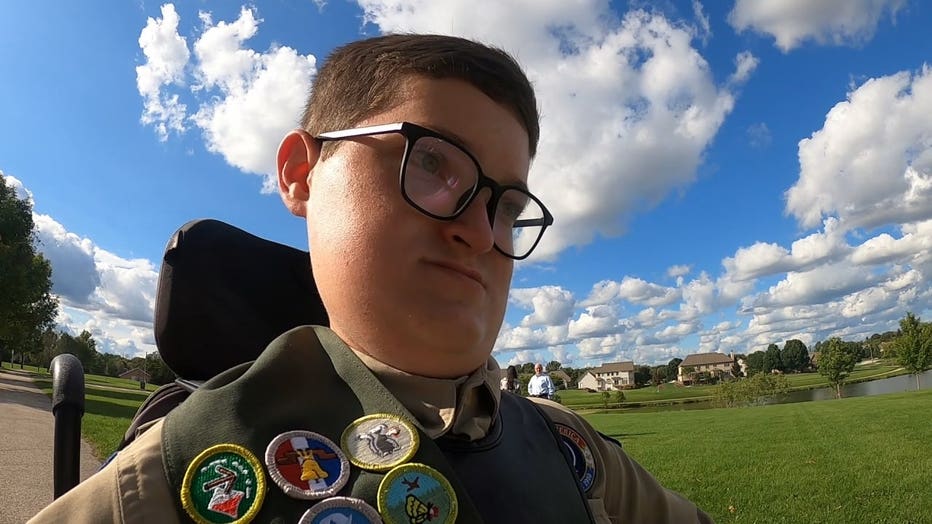 Scouting since kindergarten, he's close to reaching the ultimate achievement: Eagle Scout; this project serving as one of the last steps toward accomplishing that goal.

"It should be an inspiration for everybody if you have ideas to make things better," said Glasgow.

Nelson and local donors have partnered with the village – acquiring three tables for three local parks: Oakwood, Rotary and Kiwanis – set to be installed in just a matter of months. 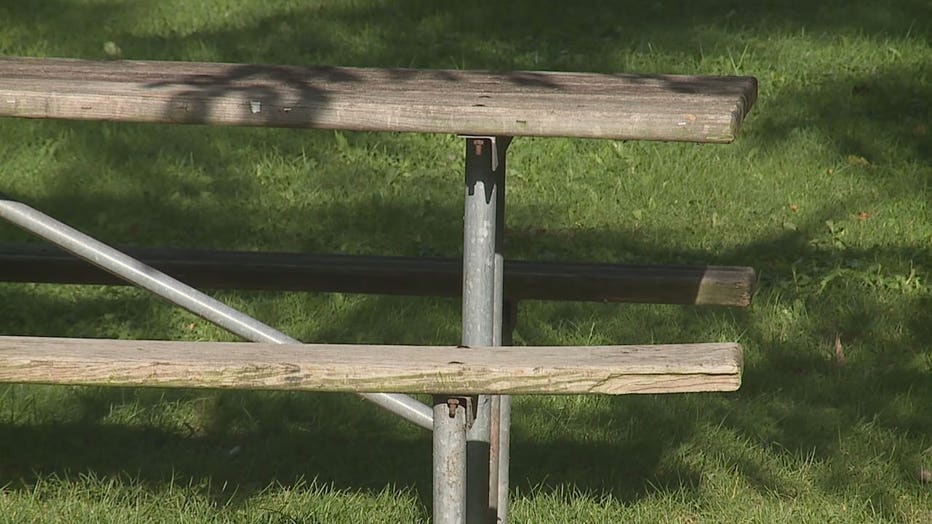 "I’m really excited so that we can get this done and help some really awesome people," said Nelson.

The tables are made of eco-friendly, recycled materials. Glasgow said they are open to the idea of adding even more tables in the future.