WEST BEND, Wis. - While Wisconsin debates what to do with an estimated $3.8 billion budget surplus, Gov. Tony Evers wants to send every resident $150.

In West Bend, a city where 60% of voters backed former President Donald Trump in 2020, Evers called the Wisconsin Legislature into a special session to pass his surplus plan.

"That would be great. The government, if they want to run a little bit leaner, and give some of it back to us that we’ve already given, that would be great," Glenn Rieker, a Grafton resident, said. 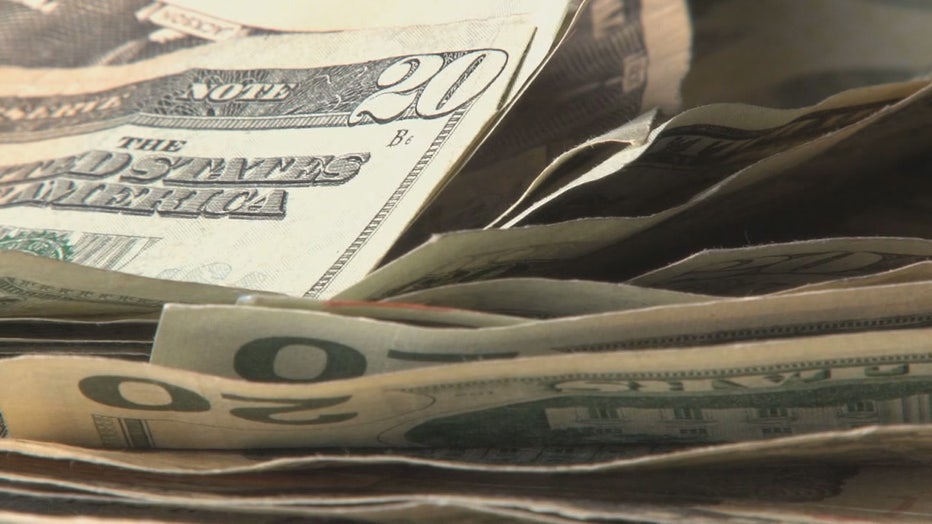 State Senate President Chris Kapenga (R-Delafield) said he is still studying the governor's proposal, but it likely won't pass – or even be debated.

"The legislature is supposed to drive legislation, and then the executive executes on that," said Kapenga. "The governor’s got it a little bit backwards. He continues to call special sessions saying, ‘Hey, do this. I think he’s got that backwards, so we have to go through the package yet, but my guess is we will just, as we’ve done with the other things, say: ’Thanks for the ideas,  but we’re not going to entertain this, because it’s backward.'"

Republicans want to wait until next year, hoping to have a Republican governor in place while continuing to hold majorities in both legislative chambers.

"It is telling the people of Wisconsin, essentially, go to hell," said Evers. "We’ve got $3.8 billion sitting in our coffers and there is ample opportunity to get it out to people through these tax credits."

The governor was touring Wisconsin on Wednesday after his 2022 State of the State address on Tuesday. During the address, he pitched the $150 surplus refund along with boosted funding for child care credits and $70 million for education – including special education, lead testing, remediation and school water filters.

Wisconsin's top elections officials knocked down a series of conspiracy theories about the state's voter records and election administration.