Four people were arrested after a police chase through the heart of Estabrook Park Monday afternoon.

GLENDALE, Wis. - Four people were arrested after a police chase through the heart of Estabrook Park Monday afternoon, Aug. 29.

The driver crashed along the Estabrook Parkway near Hampton.

The chase happened as dozens of people were trying to enjoy their summer afternoon.

Estabrook Park is typically a quiet place to enjoy a sunny afternoon. 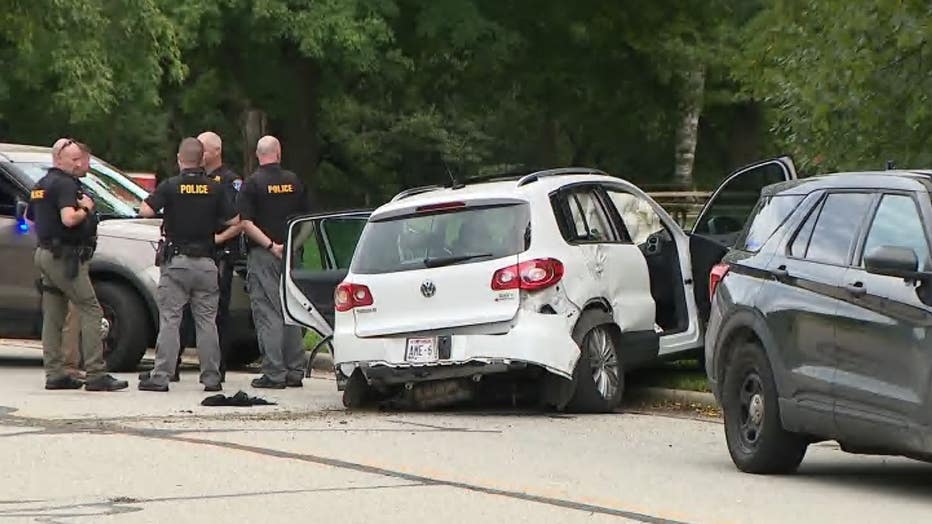 "It brings me peace," said Shawn P. "It gives me a lot of peace with my daughter."

Shawn said he likes to come to the park's playground with his young daughter. On Monday afternoon, their peace was interrupted.

"Then all you hear is scrrrr – boom!" said Shawn.

They witnessed the police chase down the Estabrook Parkway. 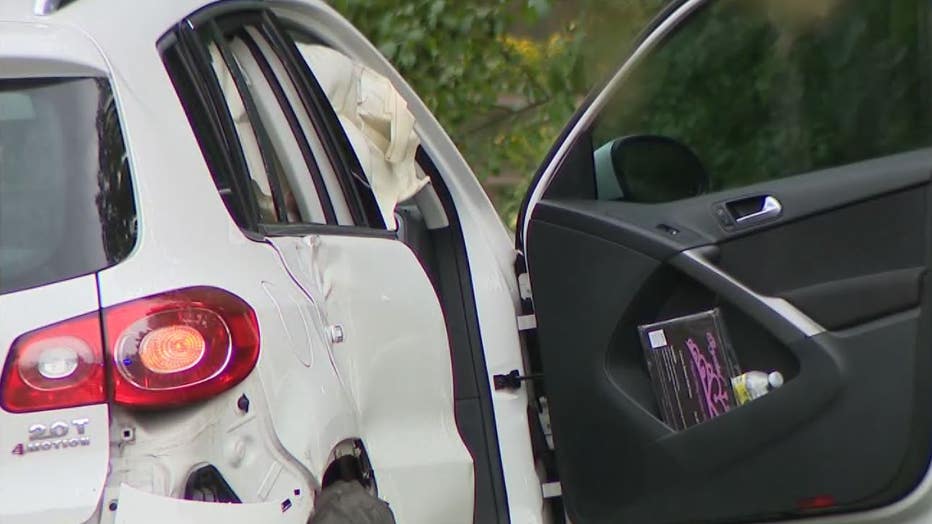 "I was like, ‘Wow!’ Like, he was going crazy," said Shawn. "He even went over the speed bump right there. He didn’t stop. He didn’t hesitate. He was really trying to get away."

Glendale police said the white Volkswagen was stolen during a home invasion and armed robbery in the city of Milwaukee.  That's why officers chased it.

The pursuit came to an end after officers successfully conducted what's called a PIT maneuver, which gets the car to stop. 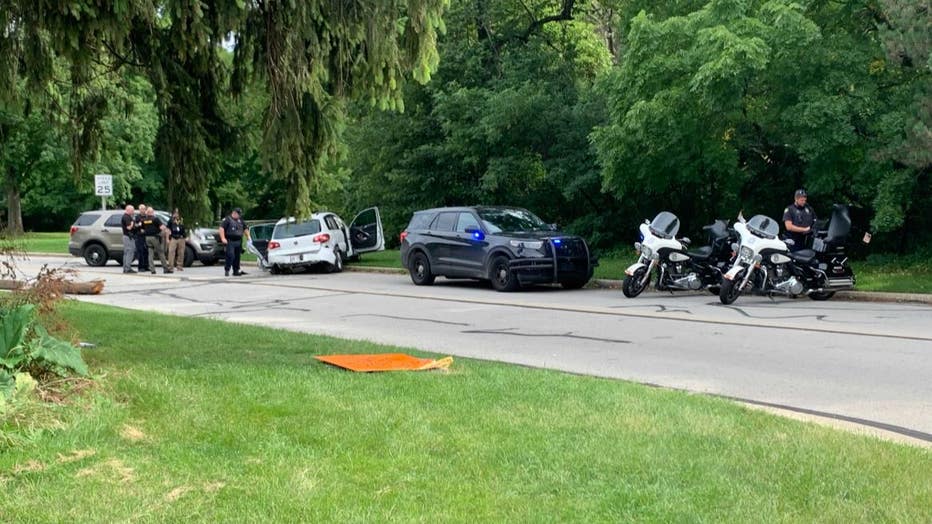 "For that to happen, it’s kind of like, I don’t really want to be here at this kind of park, because it’s like, my daughter be here. I don’t like that. I don’t like it," he said.

Glendale police say possible charges of recklessly endangering safety and fleeing an officer would be referred to the district attorney.

Four people were arrested after a police chase through the heart of Estabrook Park Monday afternoon -- the youngest 14.

Police did not clarify which of the four arrested was behind the wheel.