The accused killer of Emily Rogers has a lengthy, unreported, or under-reported history of domestic violence, prosecutors say.

MILWAUKEE - The family of Emily Rogers will lay the young mother to rest in Texas on Monday, May 16. Her body was found in St. Francis.

Rogers' ex-boyfriend, Nicholas Matzen, was charged on Wednesday, May 11, with strangling her to death – and it is not the first time he has been accused of a similar crime.

"This case has allegations that the defendant strangled his child’s mother to death and cold-heartedly hid her body," said Amy Spanczak, Milwaukee County Assistant District Attorney. 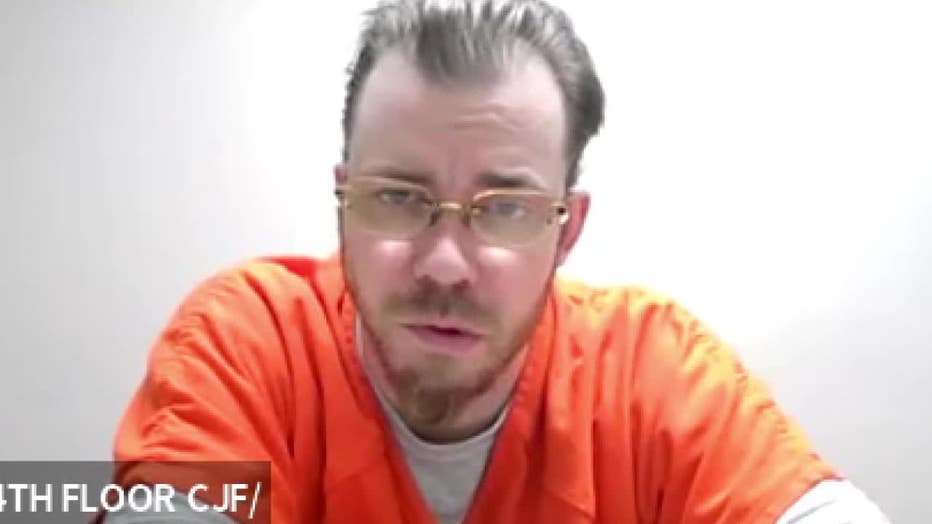 Matzen shook his head as prosecutors details the charges against him. He is accused of killing 23-year-old Emily Rogers as she was breaking up with him. Prosecutors say Matzen has a lengthy, unreported, or under-reported history of domestic violence.

"This does include a 2020 case that was dismissed in arson of property with the same victim," Spanczak said. 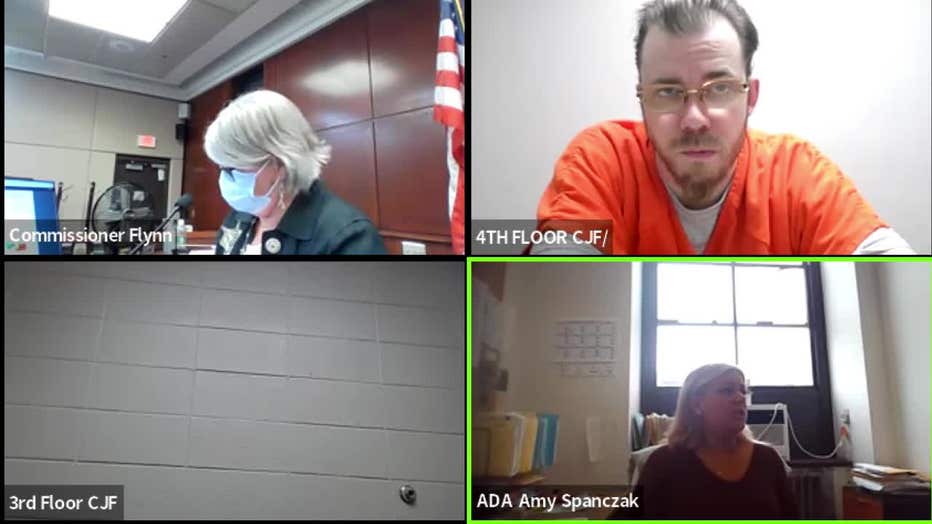 In that case, prosecutors said Matzen's mom called Rogers to come to a Cudahy home to check on Matzen who was not waking up. Documents say when Rogers got there, he began yelling at her, and tried to choke her – but was unable to. Rogers packed up some things and left.

Rogers told investigators she later got angry messages from Matzen – and photos of him burning her belongings in a garage. 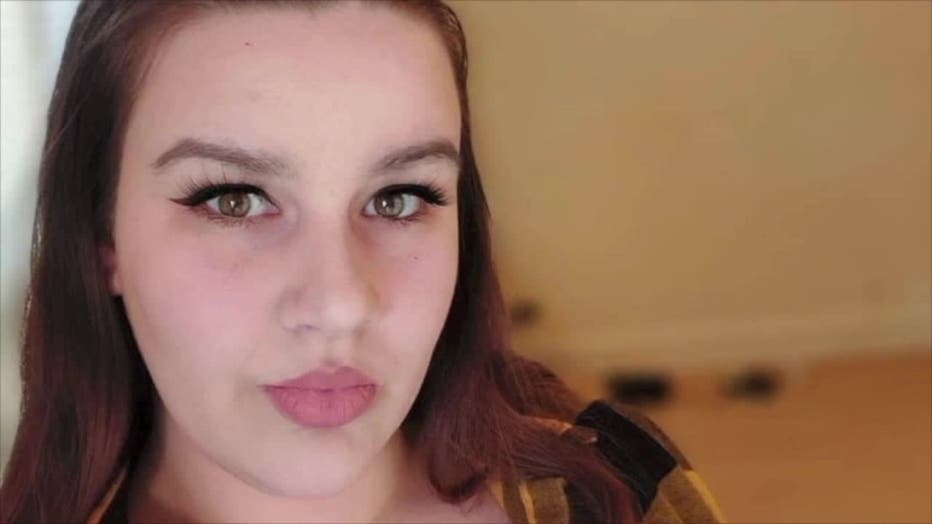 Matzen was charged with arson, disorderly conduct, along with domestic abuse assessments – and a no contact order was put in place.

A judge dismissed that case with prejudice last fall – after Matzen's attorney argued the state delayed in bringing it to trial.

Matzen served time in the Department of Corrections after he pleaded guilty to shooting and wounding a man in Cudahy in 2010. Filings say he met a friend in a parking lot near Clement and Norwich in Milwaukee to ditch the gun. Nearly twelve years later, another friend led police to a wooded area several hundred feet away – where Rogers' body was found.