DWD: Unemployment backlog could be cleared by year’s end

MADISON, Wis. - Backlogged unemployment claims could be gone by the end of 2020. That’s what a top state official told lawmakers at the Wisconsin Capitol Wednesday, Dec. 16, but when FOX6's Bryan Polcyn tried to ask her questions, she walked away.

After delivering potentially great news to state lawmakers, Amy Pechacek wanted nothing to do with FOX6's questions.

Pechacek is interim director of the Wisconsin Department of Workforce Development, replacing Secretary Caleb Frostman, whom the governor fired in September. 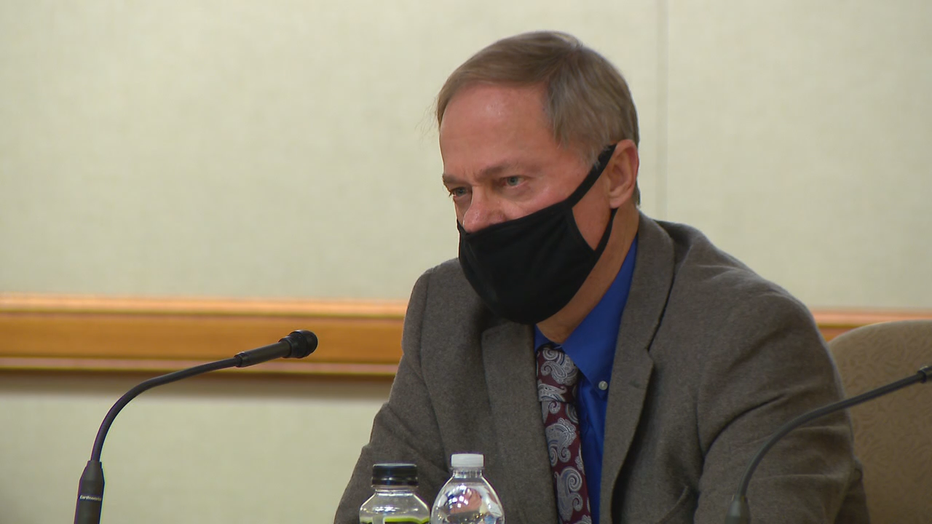 "Can you see a plan to extinguish the problems?" asked Senator Robert Cowles (R-Green Bay).

Pechacek and other DWD officials were grilled Wednesday by the Legislature’s audit committee over the 39 million blocked calls and busy signals that plagued the system last spring, and long delays in processing payments since then. 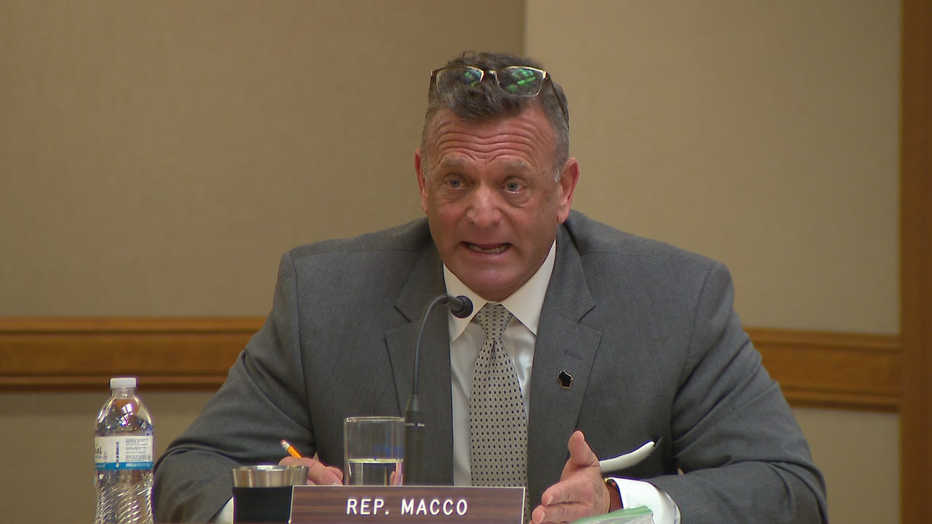 “People were trying to reach them 41 times -- each!” said Rep. John Macco (R-Ledgeview.

"I think the adjudication is obviously our bottleneck," said Senator Chris Kapenga (R-Delafield).

"There should have been some anticipation that this would happen," said Senator Cowles.

Senator Tim Carpenter (D-Milwaukee) fired back at the GOP-controlled Legislature.

"Eight months that we have not been in session when we could have been doing something," said Senator Carpenter. 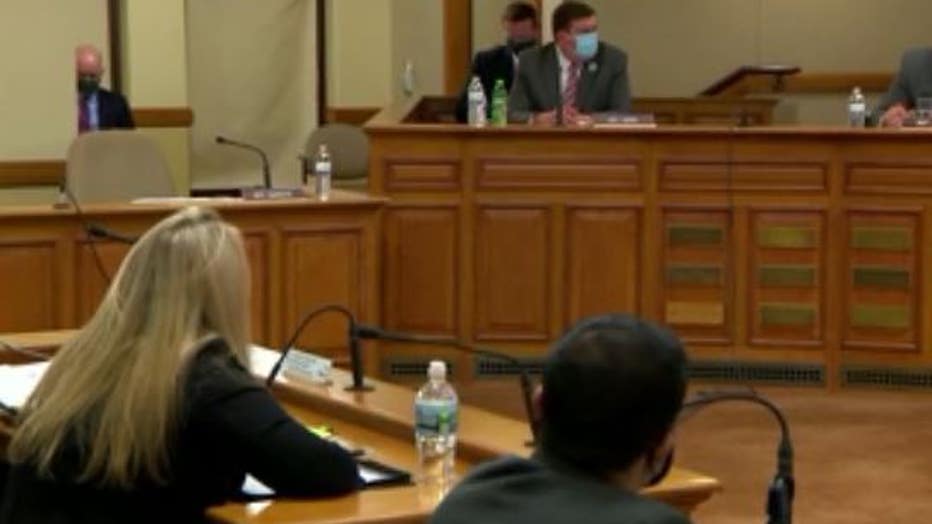 Others said it was time to look forward, not back.

"And put this nightmare behind us," said Cowles.

There are still more than 35,000 Wisconsinites with claims that have been pending more than 21 days, but Pechacek says they hope to catch up by the end of 2020.

"That remains our goal, so we’re headed towards it," she said.

“I was," said Kerkman. "I’m hopeful because that would be the greatest Christmas present for a number of our constituents.” 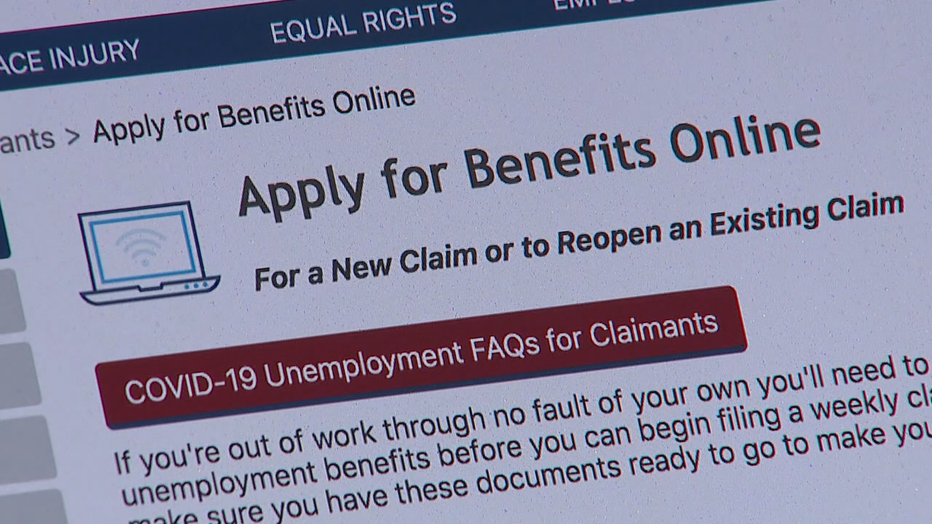 Whether the DWD is able to eliminate that unemployment backlog is something we'll know soon. They're due to report back to the Legislative Audit Bureau in January.

The 35,000 people with unemployment claims still in adjudication is down from nearly 100,000 two months ago.