Cash bond was set at $50,000 as Roblero-Ramirez made his initial appearance in court Saturday, Jan. 15. 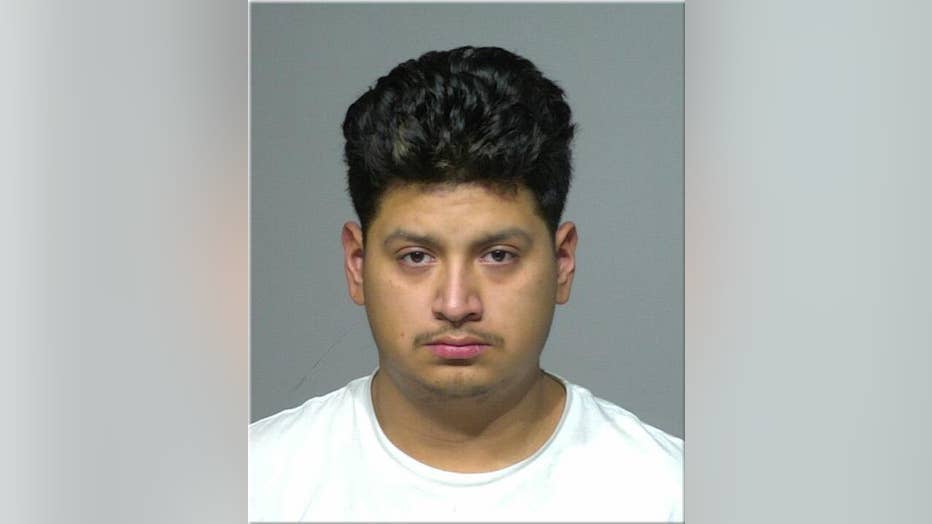 Charles Anderson, 40, of Milwaukee, was on his way to work when police say Roblero-Ramirez was speeding down Cesar Chavez Drive in the oncoming traffic lane. Anderson's vehicle was hit as he made a left turn. Police say the impact of the crash caused the two vehicles to hit a light pole. 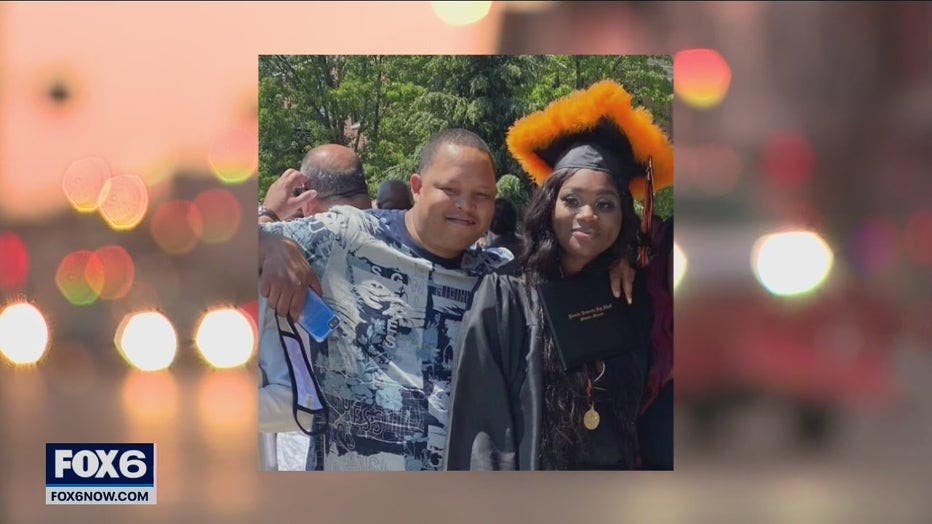 "When he left home at 5:47 that Saturday morning, I didn’t know that that’d be the last time we were laying next to each other," said Nebraska Carolina, Charles Anderson's wife.

"If you’re driving reckless, there’s a chance you’re going to take somebody away from their lovers," said Charles Anderson, son of the victim.

In court, prosecutors said Roblero-Ramirez has never had a Wisconsin driver's license, his driving privileges were suspended at the time of the crash, and his blood alcohol content was .128. They added that he was driving at approximately 60-70 miles per hour in a 30 mph zone when he shouldn't have been driving at all.

The state requested the $50K cash bail while the defense asked for $20K.

The New York Times recently named Milwaukee's Bronzeville district as one of its ''52 Places for a Changed World'' – a list of places for travelers to visit.