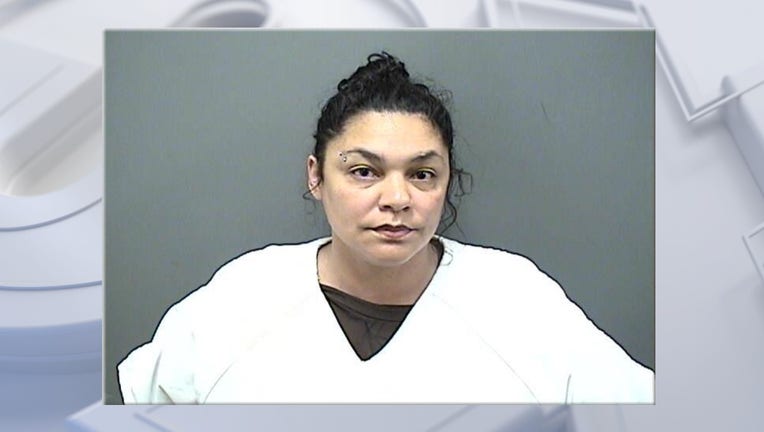 RACINE COUNTY, Wis. - A 44-year-old woman from Tennessee was taken into custody Monday night, June 7 for OWI 3rd offense with a child in the vehicle.

According to the Racine County Sheriff's Office, around 6:30 p.m. a deputy assigned to the Strategic Patrol Unit conducted a traffic stop northbound on the interstate for a speed violation; 93 mph in a posted 70 mph zone.

The deputy observed numerous indicators of impairment and additionally observed the child to not be secured in a child safety seat.

The deputy’s investigation coupled with field sobriety testing led to the arrest of Amaro for Operating While Intoxicated 3 rd Offense (W/ passenger under 16 years old) which is a Felony.

Amaro provided an on-scene PBT sample with a result of 0.135. A search of the vehicle resulted in locating open intoxicants.

Amaro was transported to the Racine County Jail and is currently being held on $10,000 bond for the following charges:

The minor child was uninjured and released to a local family member.

After more than three decades in education, the principal of J.E. Jones Elementary in Cudahy is retiring, and her students weren’t going to let her go without a very special goodbye.