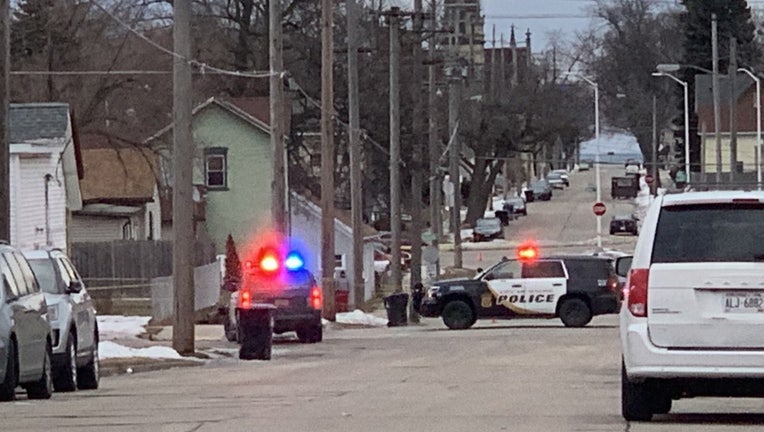 Officials at this time can only say two people have been shot – and both victims are in stable condition.

FOX6 News will update this post when more information is available.

Milwaukee police said a man was shot and injured near 39th and Green Tree on Friday morning. Unknown suspects are sought.

The Waukesha Police SWAT team was called to the area of Century Oak Drive and Summit Avenue around 11:15 a.m. Friday, Feb. 11 for a report of someone who had allegedly been stabbed in the leg.