MILWAUKEE - Milwaukee police are investigating two separate shooting incidents that happened Thursday night, Aug. 5. Two people are dead and one is in grave condition as a result of the shootings.

Video from a neighbor's camera showing a hectic shooting scene Thursday night near 48th and Villard.

Shots are fired, a car speeds away and neighbors rush to help.

"I was on the computer playing computer games and I heard like about maybe six to 10 shots," said Henry Davis.

He’s has lived in this Milwaukee neighborhood for more than three decades.
Davis says he immediately jumped up and called 911.

"I was on hold for about maybe 20 seconds and I put the phone down and dashed out the house to see what happened," he said. "That’s when I saw a victim laying in the street already and another car had taken off."

Milwaukee police say another victim, in her early 20s, had to be taken to the hospital and is in grave condition.

"Any kind of shootings surprise me, you know, it’s unnecessary."

Police are still investigating what led up to the shooting.

"I don’t know what the circumstances is now but it’s disturbing. That young… we’re losing another life."

Milwaukee police are also investigating a shooting near Sherman and Burleigh around 9:15 Thursday night. 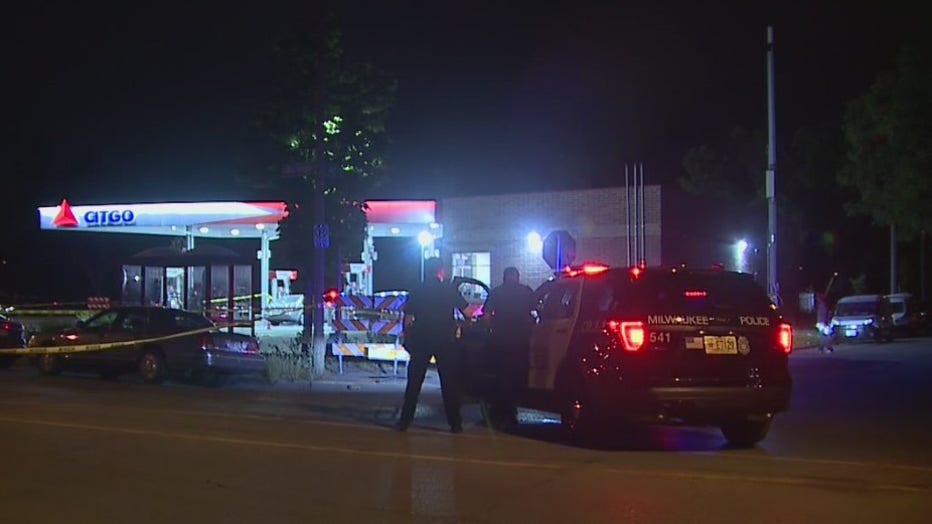 Shooting near Sherman and Burleigh in Milwaukee

Back in Davis' neighborhood, he offers a message to parents:

"Look out for each other. Talk to your children because I am a senior and I think it starts at home with your family, how you raise your kids," said Davis.

Anyone with information is asked to contact the Milwaukee police at 414-935-7360 or Crime Stoppers at 414-224-TIPS or P3 Tips App to remain anonymous.

The first day of the 2021 Wisconsin State Fair concluded Thursday, marking the event's return after a year hiatus due to COVID-19.

Doctors and law enforcement agree it's a miracle a father and son are alive after a home explosion on July 23 in Washington County. They continue to recover as the family turns to the community for help, with their medical bills only expected to grow.