A Milwaukee man and woman, ages 48 and 44, died from gunshot wounds Monday afternoon on Honey Creek Court near the area of 68th and Morgan.

MILWAUKEE - A Milwaukee man and woman, ages 48 and 44, died from gunshot wounds Monday afternoon, Jan. 17 on Honey Creek Court near the area of 68th and Morgan.

Police are investigating what led up to the shooting around 1:30 Monday afternoon.

Neighbors were troubled to hear of what happened.

"It’s typically pretty quiet," said Preston Wahlers, who's lived in the area for 14 years. "A lot of the neighbors around here know each other." 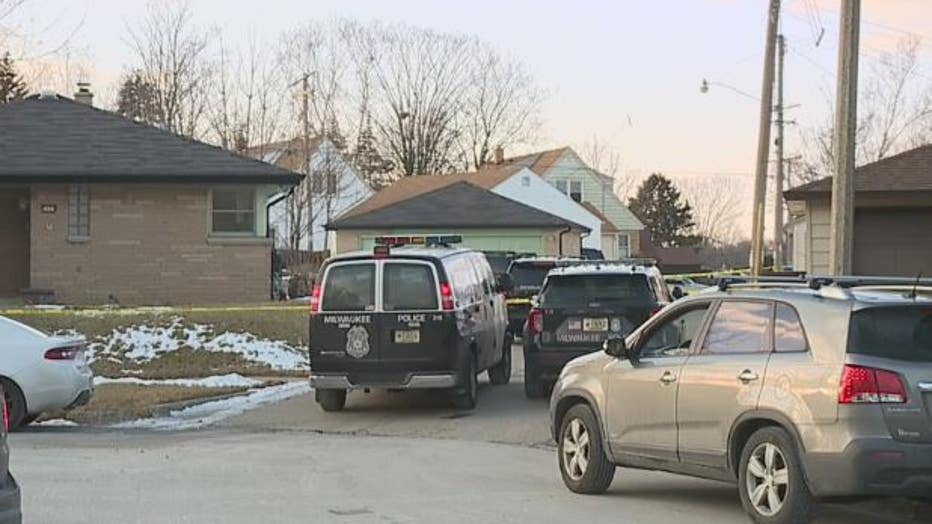 Wahlers was stunned to find a crime scene feet from his backyard.

"I was like, 'Holy cow. That’s basically right behind my house,' so that’s when I came walking over here trying to figure out what’s going on," said Wahlers.

With the investigation just beginning, neighbors were left wondering what could've happened. 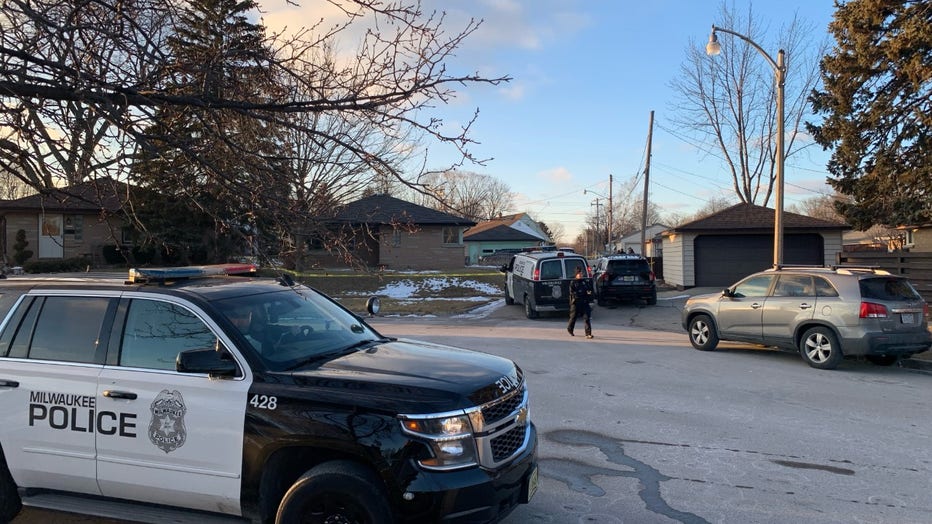 While those who live in the area said the neighborhood is tight-knit, many didn't know those who lived at the home involved in this investigation.

"The people that lived here are -- I don't even think they've lived there a year yet," said Wahlers.

With the names of the man and woman not yet released, the investigation left residents feeling uneasy Monday night.

"It’s really concerning – very worried about it, and just I don’t know," said Wahlers. "Things have been slowly changing around here."

A citywide mask mandate could return to Milwaukee pending a vote from the Common Council scheduled for Tuesday.