Waukesha officials say a domestic abuse suspect who became combative during a medical call for him early on Tuesday, Sept. 14 has died.

WAUKESHA, Wis. - A man died Tuesday morning, Sept. 14 after a run-in with Waukesha police. Police have identified him as Paul Bruner.

The incident actually began with a medical call to the Waukesha Fire Department about a 58-year-old man who was having trouble breathing.  As it turned out, that man was a domestic abuse suspect who police tried to arrest early Tuesday morning. Instead, a violent series of events took place in the area of Ellis Street, where neighbors said they heard the commotion.

"I just heard commotion outside," said a neighbor. "There were noises."

"Has COPD, has a prescribed inhaler," said dispatchers of the man who was reportedly having trouble breathing.

Waukesha police said the man was also currently under a domestic abuse injunction order. The woman stated he had kicked a paramedic in the past and warned he might become combative, indicating he tried to kick her.

Officials said "officers were forced to utilize an electronic control device and physical force to take him into custody." After being handcuffed, "officers recognized that the suspect lost consciousness...and  was not breathing." 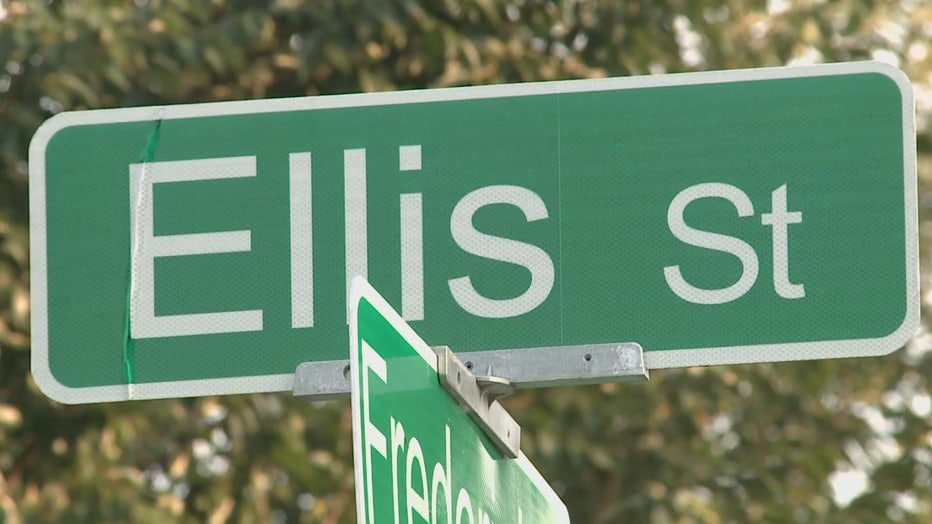 Bruner was taken to the hospital, where he died.

"This couple aside, domestic violence is happening all over around us, and it’s the ultimate tragedy when someone dies," said a neighbor.

Mancuso said the organization provides support especially after traumatic instances like this.

"Our role is to provide a platform for healing and empowering that individual to advocate for themselves," she said. "We are here for you. We are here 24/7, and you are not alone. The Women's Center has a 24-hour hotline: 262-542-3828 for those who need emergency shelter, advocacy or even to talk."

Meanwhile, the investigation continues by the Milwaukee Area Investigative Team and the Greenfield Police Department.

The three officers involved have experience ranging from one to four years of service in the police department and have been placed on administrative leave, which is standard procedure.