The crashes, both on State Highway 33, claimed the lives of three people – a 6-month-old baby among them. Several others were injured.

While emergency lights are a common sight, the mental toll such events take on first responders often goes unseen.

"It’s been a difficult time for all of us," said Dodge County Sheriff Dale Schmidt. "We’re all professionals, and we put our position and our job first, but at the end of the day, when we go back and reflect on it, it gets tough and at times, very tear-jerking."

Schmidt and his deputies on Tuesday, June 15 responded to a three-vehicle wreck in the Township of Trenton. Along with the infant, a 68-year-old was killed and four others were injured.

"Whatever side you’re on, it does take a mental toll," Deputy Jaime Buelter said. 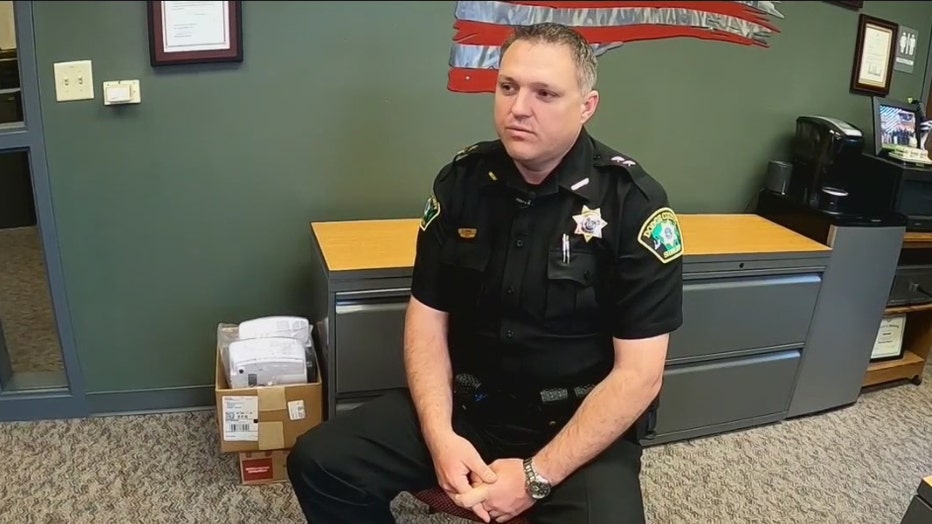 The next day, Buelter, who started in the 911 call center 24 years ago and has been on the road for roughly the last decade, was one of the first on-scene at another fatal accident.

Also on State Highway 33, near Grove Road on Wednesday, June 16, a 50-year-old Lake Mills woman was killed when authorities say a pickup truck crossed the center line and struck her car. The woman's 12-year-old daughter was badly injured. The driver and passenger in the striking vehicle also suffered injuries. 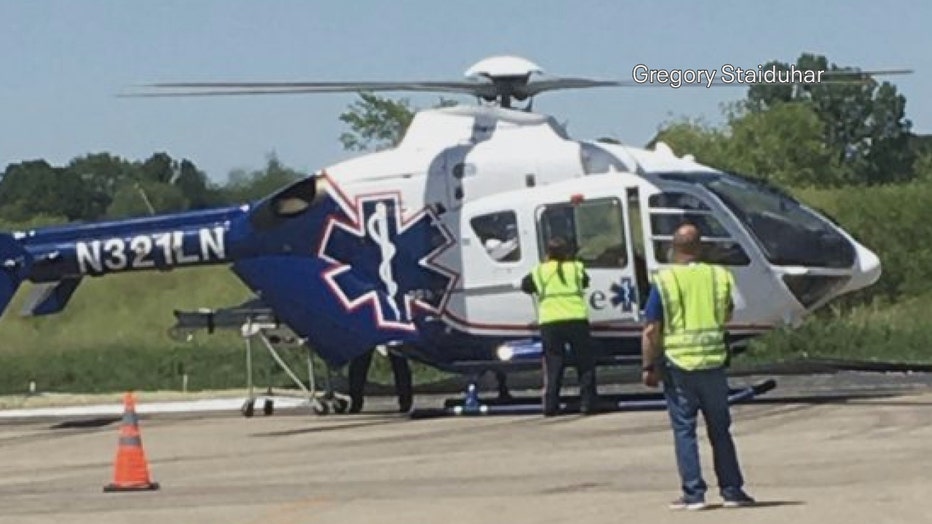 When taking to social media about these tragic accidents, Schmidt encourages the community to be mindful – and for comments to reflect what one would say to their own loved one.

In addition to comforting victims' families, Schmidt said it is crucial for emergency responders to have support from within.

"If somebody needs to open up and talk about it, we want that to happen," said Schmidt. 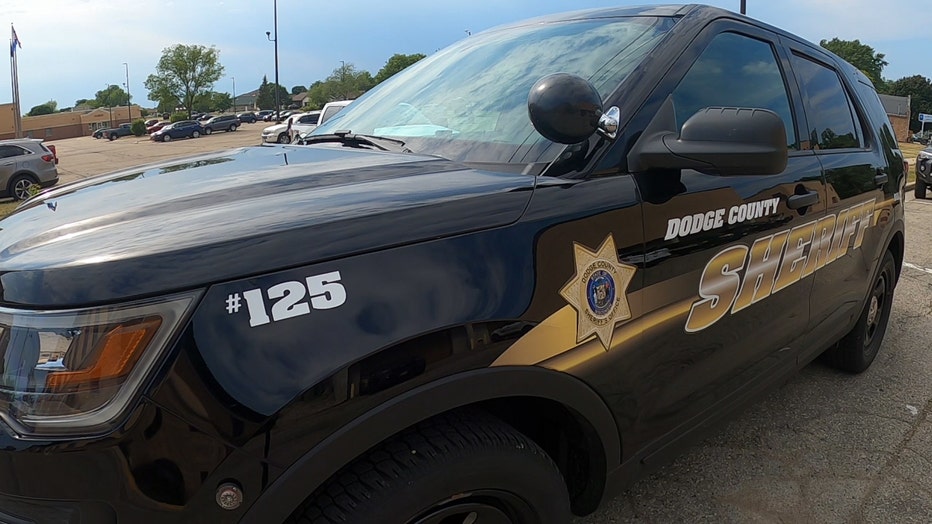 Along with peer support, debrief sessions following traumatic incidents, and other resources, the sheriff is working to make the mental health of his team a priority.

"We’re supposed to be those type-A personalities that can handle just about anything. That’s been the history of law enforcement," Schmidt said. "Unfortunately, and we’ve seen throughout law enforcement history, law enforcement suicides being a huge problem."

Ensuring that those who are called upon to help in crisis have the help they need, too.

"We can't forget about our staff, we have to take care of them when [a traumatic event] is all over, because we will have to process that just like anybody else would," said Schmidt.

Being part of that team, and knowing there is support available, Buelter said, is what helps her process difficult situations – and allows her to prepare for what's next.

"You’ll hear us check off duty every night, 'Thank you for the teamwork, and we’ll see you tomorrow,'" said Buelter.

A baby and an adult have died in a crash involving three vehicles in Dodge County. Four others have been injured, according to sheriff's officials.

Three crashes on the same highway in Dodge County in only a week's time have left three people dead and several others injured.