Three people were arrested Nov. 22 after drugs were found during a search warrant in Dodge County.

DODGE COUNTY, Wis. - Three people were arrested Tuesday, Nov. 22 after drugs were found during a search warrant in Dodge County. This investigation has revealed drug ties directly back to the Mexican Drug Cartels, according to the Dodge County Sheriff's Office. 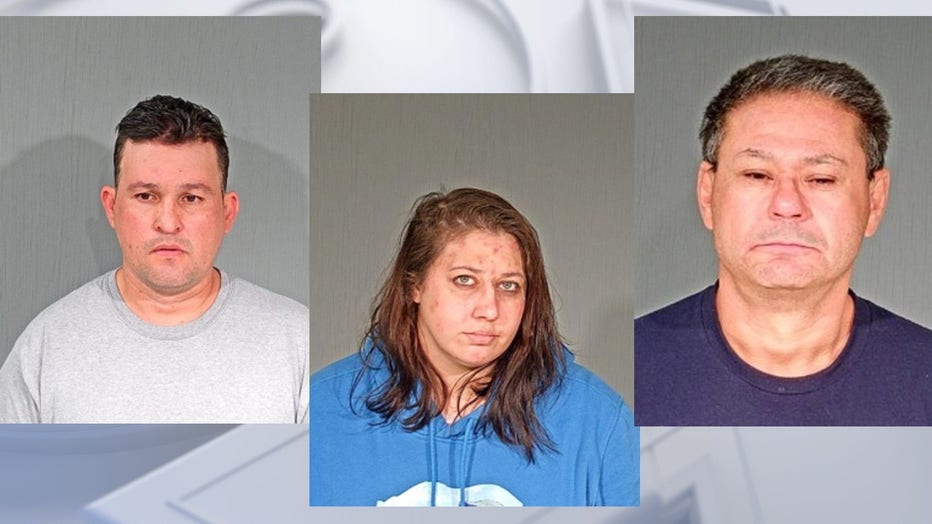 As a result of that search warrant, 4.1 pounds of methamphetamine, 2.1 pounds of marijuana, and $51,907 in alleged drug money were seized.  Two vehicles used in the commission of felonies were also impounded.  The Jefferson County Drug Task Force also assisted with this investigation.

As a result of the investigation and the drug seizure, three individuals have been arrested and charges requested as indicated below.  The Dodge County Sheriff's Office identified them as: