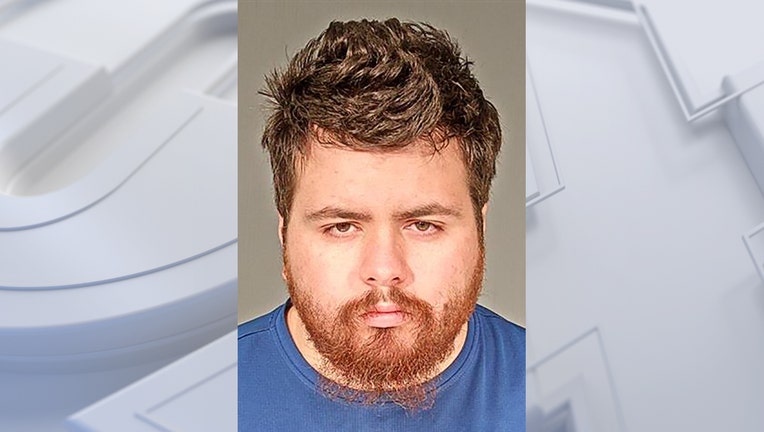 DODGE COUNTY, Wis. - A 25-year-old Pennsylvania man has been sentenced to 22 years in prison for the sexual assault of two children while he was in Wisconsin.

In June 2018, police received a report regarding a sexual assault that had happened a few years earlier. A mother called and said that her oldest child had disclosed to her that she had been forced to perform sex acts on a man who was staying with the family. At the time, the child was about 4 years old.

The mother then asked her other child, who was then 4 or 5, if anything had ever happened with that man, Barlow, and the child provided a similar story in which Barlow offered the child ice cream in exchange for a sex act.

During Barlow’s interview with detectives, he eventually admitted sexually assaulting the two young children in Wisconsin, according to the Dodge County District Attorney's Office.

In addition to time behind bars, Barlow was sentenced to 12 years of extended supervision.

Joel Murn, a man accused of setting a woman on fire in a random attack in Waukesha in Sept. 2020, was sentenced to 38 years in prison plus another 24 years of extended supervision.

A Milwaukee man is charged with first-degree intentional homicide in the shooting death of Dominic Carter near Silver Spring and Lovers Lane.

Major Harris killed at, around same time as his mother

The Milwaukee County Medical Examiner's Office says based on the condition of Major Harris' body, it is believed the 3-year-old child "was killed at or around the same time as his mother."