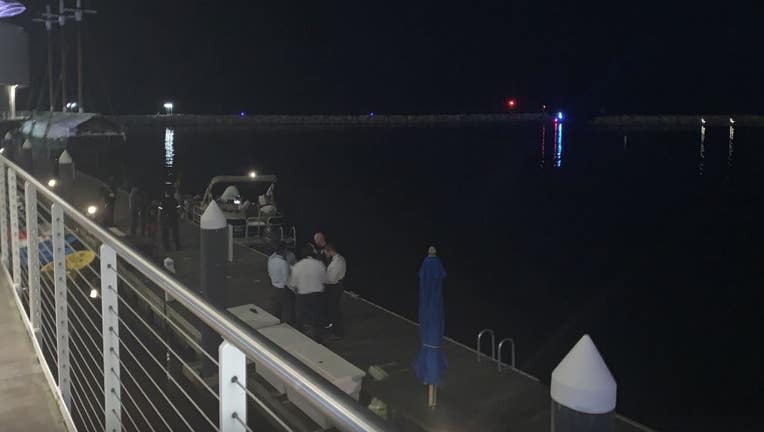 MILWAUKEE - Police say a 32-year-old Milwaukee man's body was pulled from the water near the Summerfest grounds Wednesday, Aug. 3.

Milwaukee fire officials responded to Lake Michigan near Clybourn and Harbor Drive Tuesday after it was reported around 8:20 p.m. that night that someone was missing in the water.

Officials said several people jumped in the water to swim; however, one person was struggling and went under the water.

Several agencies responded to rescue that person Tuesday night, but he was not found. The searches then resumed Wednesday.