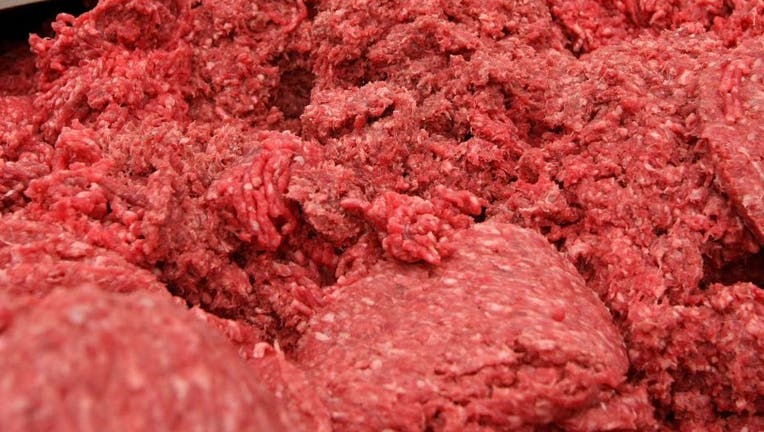 MILWAUKEE - Officials with the Wisconsin Department of Health Services are warning against the so-called "Cannibal Sandwich," a Wisconsin holiday tradition.

WATCH: We give the "Cannibal Sandwich" a try on FOX6 WakeUp

According to the Wisconsin Historical Society, these sandwiches have traditionally been served at holiday parties and other festive gatherings in the Milwaukee area. Milwaukee historian, John Gurda, who served it at his 1977 wedding reception, told FOX News in 2013 the sandwiches have been a festive dish in German, Polish and other ethnic communities in the Milwaukee area since the 19th century, adding it was once common to see them at wedding receptions, meals following funerals and Christmas and New Year's Eve parties.

TasteofHome.com notes it can be topped with a raw egg yolk, and there are other versions besides beef, including venison, lamb and bacon tartare.

State health officials warn ground beef should always be cooked to 160 degrees, and "eating raw meat is NEVER recommended because of the bacteria it can contain."

According to the DHS, Salmonella, E. coli O157:H7, Campylobacter and Listeria are bacteria that can be found in raw and undercooked beef, and regardless of where you buy your ground beef, these risks are real.

The DHS' website notes there have been eight outbreaks linked to raw ground beef dishes since 1986, including a large Salmonella outbreak involving more than 150 people in December 1994.

For more information on how to prevent food poisoning during the holiday season, check out the food safety page on the DHS' website.