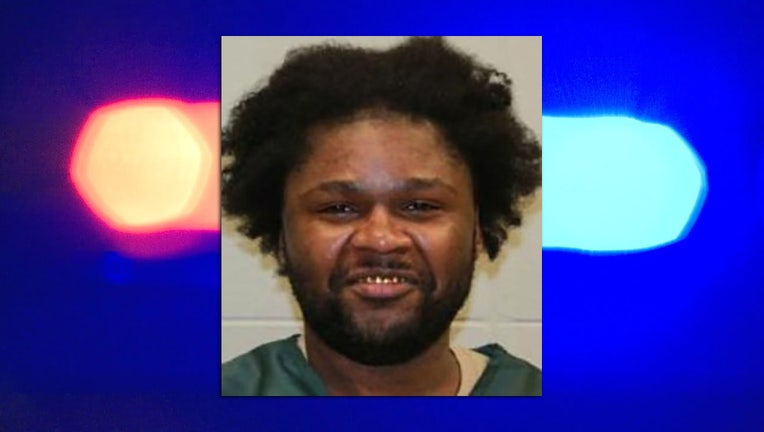 MILWAUKEE - A judge sentenced Demillion Moore on Friday, Feb 4 to 12 years in prison plus an additional 13 years of extended supervision in connection with a 2017 fentanyl OD death.

Charges were filed against Moore and one other man in March 2020. The two men were accused in connection with the fentanyl overdose death of Jeremie Bischel, 26, which happened Sept. 6, 2017 at a home on Main Street near Sunset Drive in Dousman.

According to prosecutors, Moore ran a drug operation from jail. The second person, Friday Williams, under Moore's instruction, sold the fentanyl that killed Bischel.

Both men initially faced one count of first-degree reckless homicide/deliver drugs, as party to a crime. In September 2021, a jury found Moore guilty on the charge.

Online court records show Williams pleaded guilty to a charge of second-degree reckless homicide in February 2021 – and was sentenced in September to a year in prison and three years of extended supervision.