'Deceased fetus' found in Milwaukee near 84th and Morgan

Neighbors near 84th and Morgan on Milwaukee's far southwest side made a disturbing discovery Sunday, finding a fetus with an umbilical cord attached in a grocery bag that was thrown on the street.

MILWAUKEE - FOX6 News got an update from the medical examiner Tuesday, Sept. 13 regarding a fetus found near 84th and Morgan in Milwaukee. The medical examiner said the fetus "was a non-viable, fully intact, estimated 18 week gestational age."

Neighbors near 84th and Morgan on Milwaukee's far southwest side made the disturbing discovery Sunday, finding a fetus with an umbilical cord attached in a grocery bag that was thrown on the street.

Police are looking for the mother of the deceased fetus.

Neighbors said they're troubled by what they saw lying in the street. 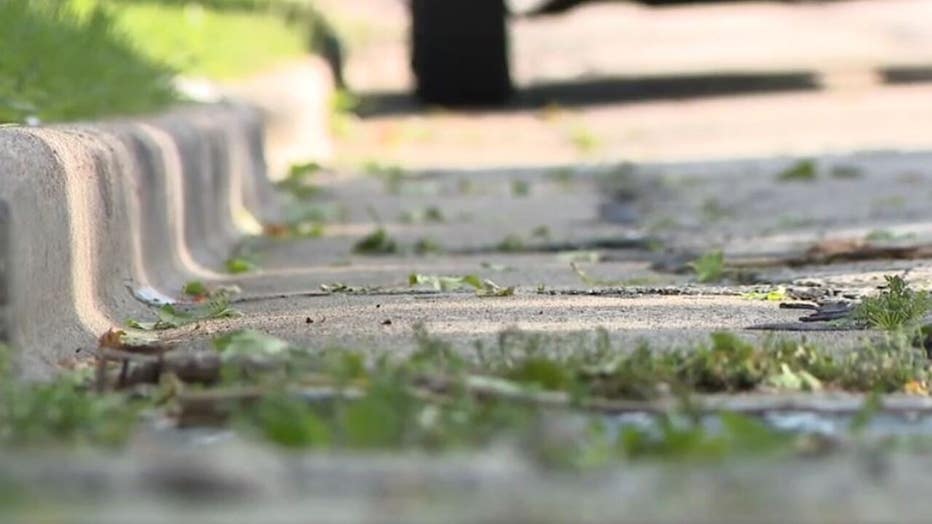 "It was right there, in the gutter by my feet," said Thomas Cullen.

Neighbors found a plastic grocery bag thrown near the edge of a driveway around 2:30 p.m. When they got closer to see what was inside, they made a gruesome discovery.

"I walked over and looked, and here’s a fetus and I got sick," said Cullen. "I’ve never seen nothing like that."

Neighbors called 911. Cullen stepped outside as police squads arrived and saw what he said was a six-inch fetus, lifeless, partially inside a bag. 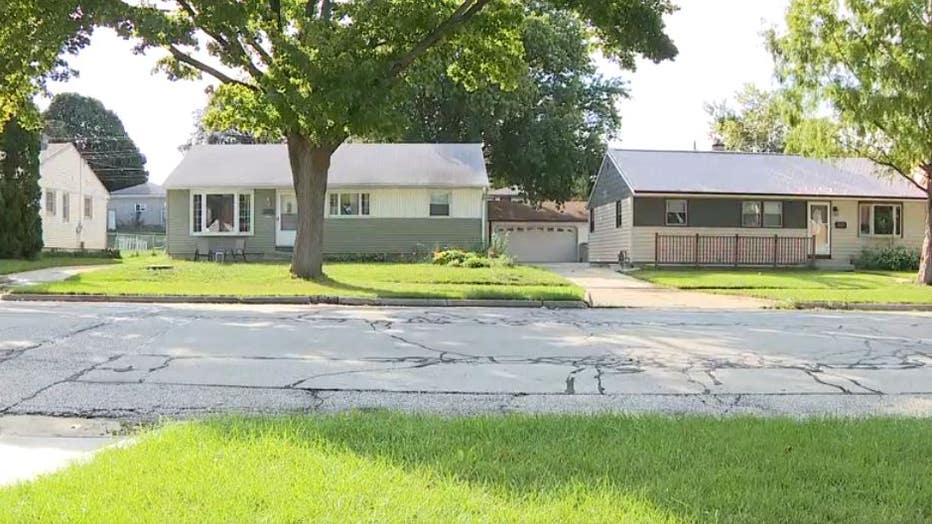 No one in the area knows who or why it ended up there.

Milwaukee police said they are investigating but do not believe there was foul play. They are trying to locate the mother.

Neighbors, disturbed by what they saw, said they're thinking of the unborn and the situation that caused the fetus to end up outside their homes. 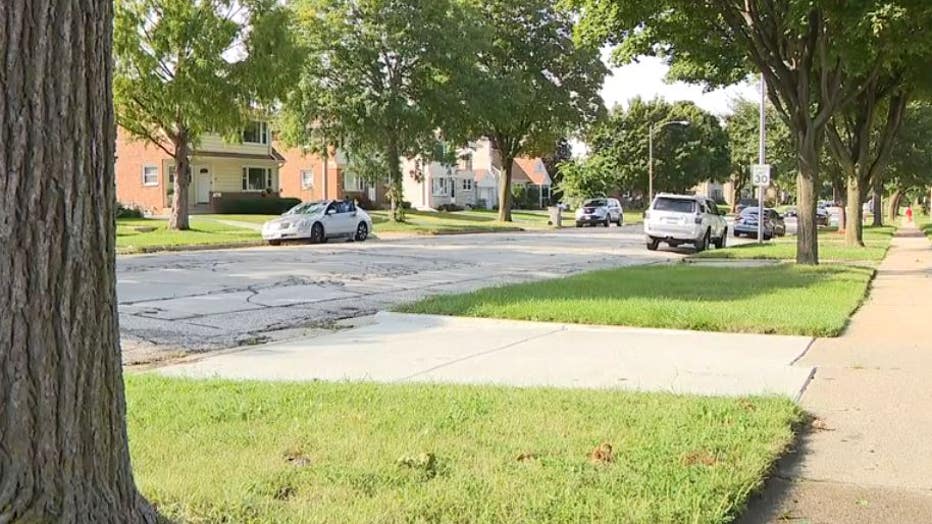 "Say a prayer for it and for the mother," said Cullen. "I bet she’s crying, too, because I sure did last night."

FOX6 News asked police if this was a miscarried or aborted baby. They did not know the answer, saying Monday the cause of death was under investigation and the autopsy was pending.