Darrell Brooks, facing 77 counts in the Waukesha Christmas parade attack, wants to represent himself at his homicide trial. The prosecution responded Monday saying they don't object if certain conditions are met.

WAUKESHA, Wis. - Waukesha County Judge Jennifer Dorow will determine during a motion hearing Tuesday, Sept. 27 whether Darrell Brooks will represent himself in the Waukesha Christmas parade attack trial currently scheduled to start on Oct. 3. On Thursday, Sept. 22, Brooks' attorney filed a motion to withdraw, saying Brooks, charged with 77 counts for the November 2021 attack, desires to represent himself.

On Monday afternoon, Waukesha County District Attorney Sue Opper responded to Brooks' request to defend himself, essentially saying she doesn't object if certain conditions are met, but she does object if it delays the trial.

Opper also sent a letter to the judge asking that witnesses/victims not have their faces shown on TV/livestream and that she wants the victims to be able to attend the entire trial.

Opper's letter to Brooks and his attorneys regarding his request to defend himself also mentions Brooks' outburst in court on Aug. 26, when he had to be removed from his hearing, and the hearing on Sept. 9 when Brooks complained of a toothache and asked for an adjournment. Opper writes: "This record establishes any request to adjourn at this time would be a tactic by the defendant to attempt to manipulate the Court and avoid trial."

Earlier Monday, one of Brooks’ public defenders filed a motion with the court concerning jury selection. In a letter to Judge Dorow, Anna Kees cites a current political ad that makes mention of Brooks and the parade attack, asking the judge for the ability to ask certain prospective jurors follow-up questions regarding that ad.

The trial is stirring a lot of emotions for people in downtown Waukesha.

In November, when Waukesha's Christmas Parade ended in heartbreak, Jessica Smith poured her heart into the creation of a special ornament.

"It has Waukesha, Wisconsin and the coordinates," said Smith. 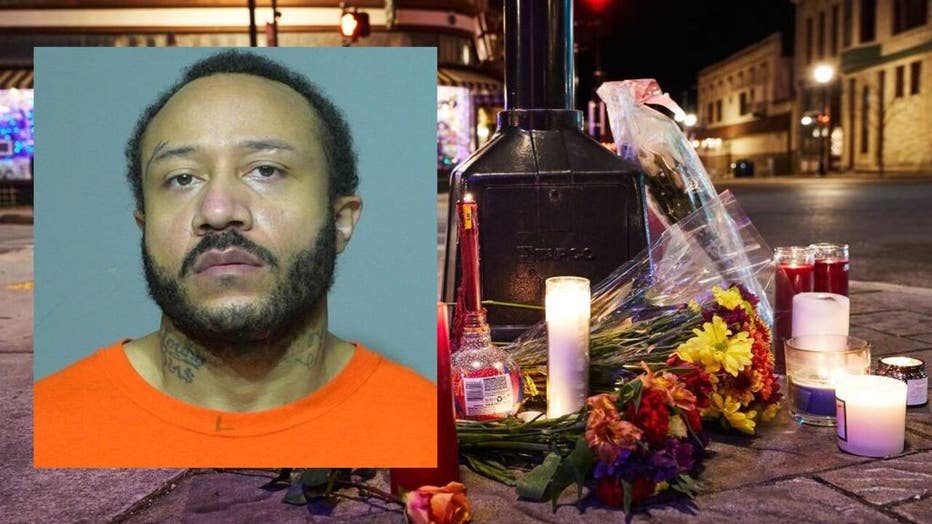 She sold it at her shop in Waterford and donated all the proceeds to the "United for Waukesha Community Fund" to help victims. A year ago, she was watching a community heal as an outsider.

"I did not have any quote/unquote direct ties to Waukesha," said Smith.

When it came time to relocate her home décor store, she followed her heart downtown. As of Monday, her store had been open two weeks. The store faces Main Street, where police say Brooks drove his SUV through the parade. Six people died and dozens of others were hurt.

Brooks' trial, expected to be lengthy, is currently scheduled to begin Oct. 3 with jury selection.

"I imagine that’s going to be very triggering," said Ryan Mueller of Milwaukee.

People in downtown Waukesha said they're anxious. They also responded to the fact that Brooks told the judge he wants to represent himself.

"I think it’s a delay tactic," said Lorrie Weichman of Brookfield. "He doesn’t care about the victims.  He ran them over."

Smith said it will be tough for the city to re-live the horror, especially if Brooks has to question people he’s on trial for hurting as he represents himself.

The parade is something Smith said she thinks about daily. Now, with roots in the community, she knows "Waukesha Strong" is more than just a slogan.

"It made me realize life is short," said Smith. "You do have to go after your dreams and follow your heart." 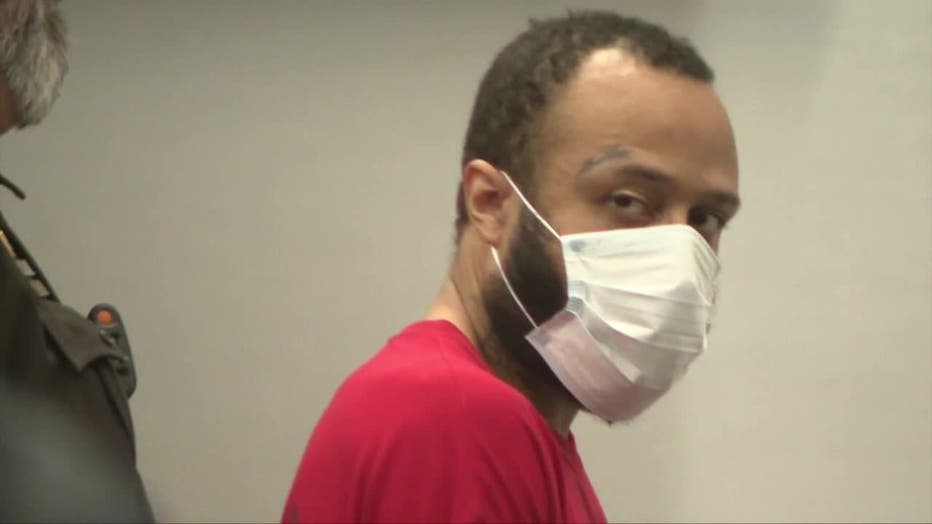