The sheriff spoke Tuesday from the Racine County Sheriff's sub-station in Sturtevant. He wants to take a closer look at the funding that has been allocated to safety measures for beaches in the City of Racine.

RACINE, Wis. - In the wake of two drownings and several water rescues along Racine's lakeshore, Racine County Sheriff Christopher Schmaling is talking about possible multi-agency solutions to these events.

After recent water rescues in Racine, leaders are saying enough is enough.

The sheriff and other leaders spoke Tuesday, June 22 from the Racine County sheriff's sub-station in Sturtevant. He wants to take a closer look at the funding that has been allocated to safety measures for beaches in the City of Racine. 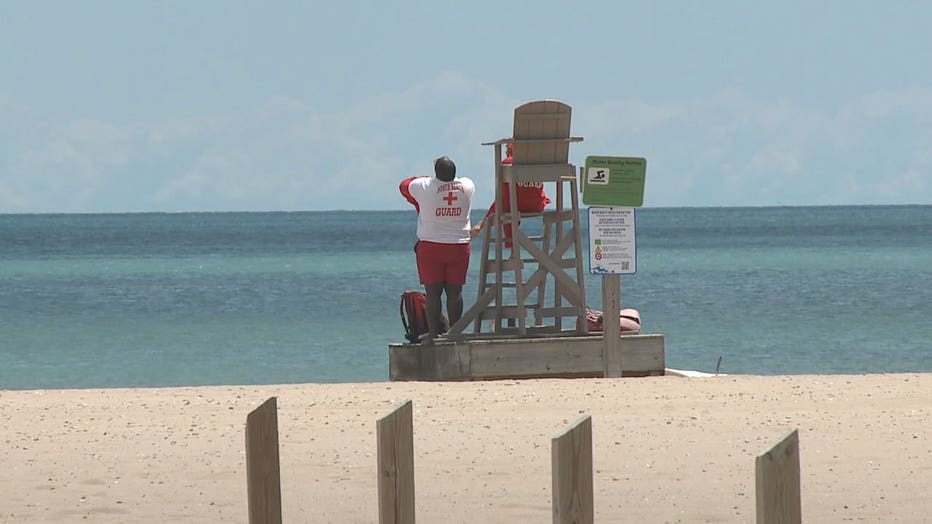 "I would urge the public to stay away from the causeway. Really anywhere you have large structures like piers, stay away from those, because there is a high potential for riptides in those areas," said Caption with Racine County Water Rescue Response Team. In Racine, off North Beach, we have the concrete causeway that forms part of our harbor. This is a very natural area for these rip currents to exist."

In three days, there have been three separate incidents along Racine's lakeshore.  On Saturday, 10-year-old Eisha Figuereo Colon was pulled from the water at Zoo Beach.  She was taken to the hospital and later died.

17-year-old Yaadwinder Singh died early Monday after an incident half a mile away at North Beach.  Investigators were called to the area six minutes after the 911 call came in about Colon.  Singh was 200 yards from shore.  Police say both victims drowned. 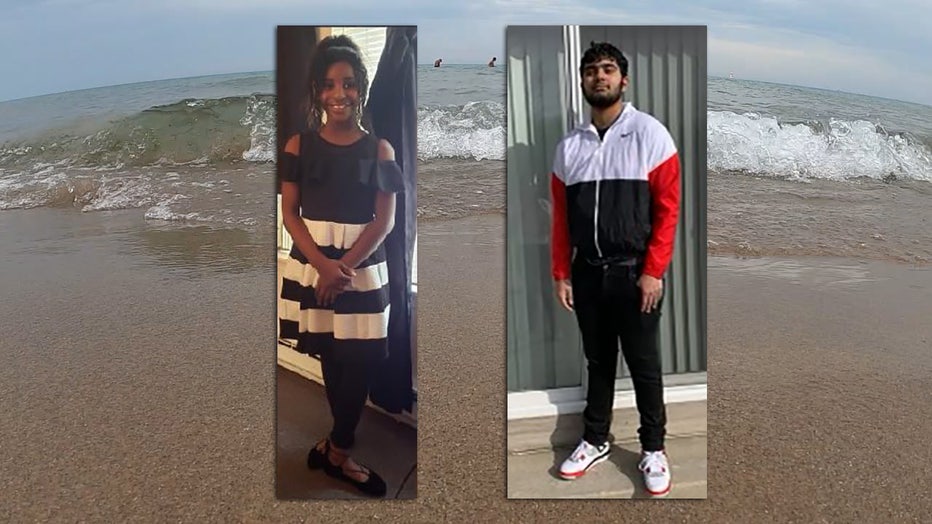 Sheriff's officials said two teenage girls experienced an emergency in Lake Michigan on Monday, June 21 after what appeared to be a strong current pulled the girls into deeper water and into the rocks surrounding North Pier.  The first girl was rescued with cuts and scratches to her body.  The second girl received emergency medical attention at the scene and was ultimately transported to Children’s Hospital by Flight for Life.

"I'm so sorry for those families. It's got to be awful," said Elle Morton.

Visitors like Morton said they're aware of the recent tragedies and keeping safety top of mind. 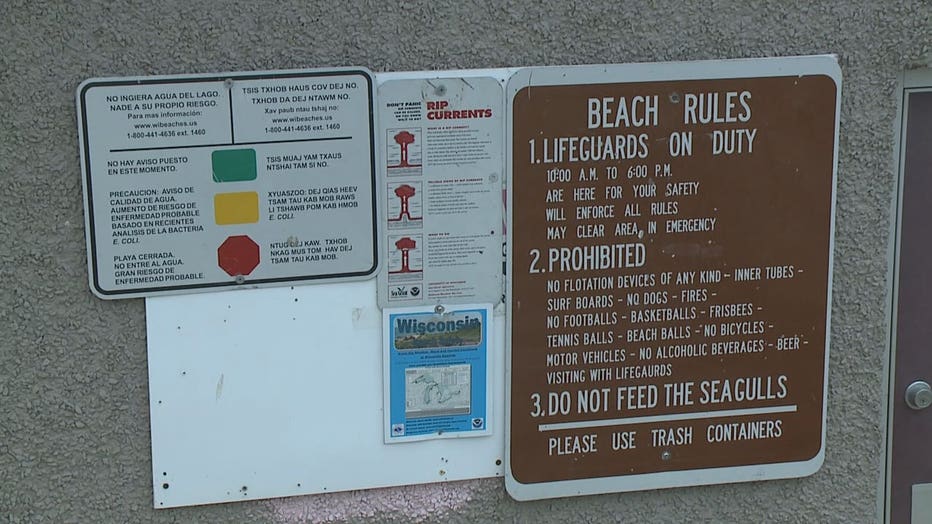 "It's such an asset to the community," said Morton. "We really enjoy it."

The Racine County Dive Team will be holding a public meeting at North Beach on Saturday to discuss water safety, dangers of undertow currents and more.

In the wake of several water rescues at Racine's Zoo and North beaches, Racine County Sheriff Christopher Schmaling is talking about possible multi-agency solutions to these events.